Operation Legend will bring dozens of federal investigators to Milwaukee 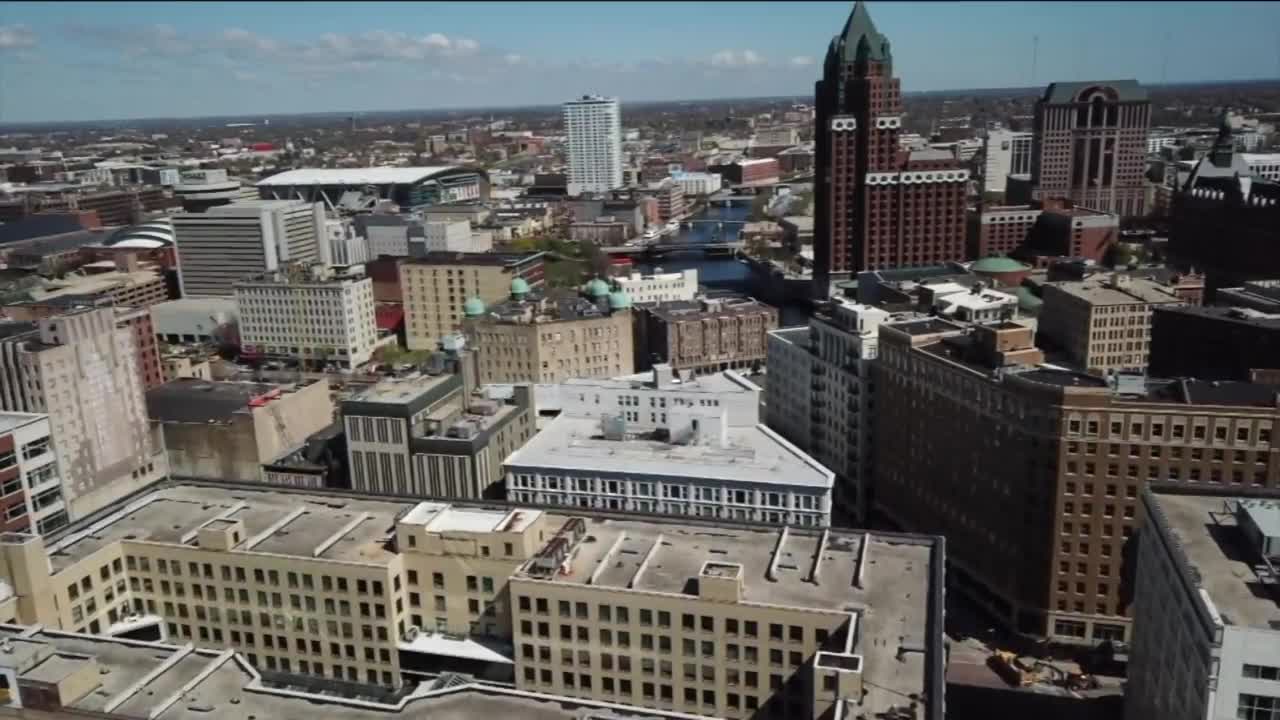 Dozens of federal investigators will be assigned to Milwaukee to focus on reducing violent crime and not on peaceful protests, authorities said during a press conference on Wednesday.

Dozens of federal investigators will be assigned to Milwaukee to focus on reducing violent crime and not on peaceful protests, authorities said during a press conference on Wednesday.

The U.S. Attorney’s office says 10 of those federal investigators are already in Milwaukee for a temporary stint of 90 days. Another 15 to 20 will be assigned to Milwaukee before the end of the year and will remain here permanently.

U.S. Attorney Matthew Krueger dispelled rumors that this operation was to target protests or patrol neighborhoods.

He says these federal investigators will have nothing to do with monitoring protests or civil unrest.

Instead, they will be focused on addressing a spike in violent crime in Milwaukee.

So far in 2020, the U.S. Attorney's office says there has been an 85-percent increase in homicides and a 64-percent uptick in non-fatal shootings compared to this time last year.

Collaboratively, Krueger says the federal agents will be targeting violent drug trafficking organizations, those who sell illegal guns, along with shooting suspects believed to be most likely to re-offend.

"A relatively small number of individuals cause most of the violence in Milwaukee, those individuals are the focus of Operation Legend," said Krueger.

Along with dozens of federal investigators, Operation Legend is also providing more than $10 million to fund the hiring of 29 police officers in Milwaukee, Cudahy, and Wauwatosa. Krueger says this will allow more experienced officers to be assigned to task forces to help assist federal investigators on this mission.

The results from a separate federal operation that was in Milwaukee from January through April of this year were made available today.

Watch the full press conference below: