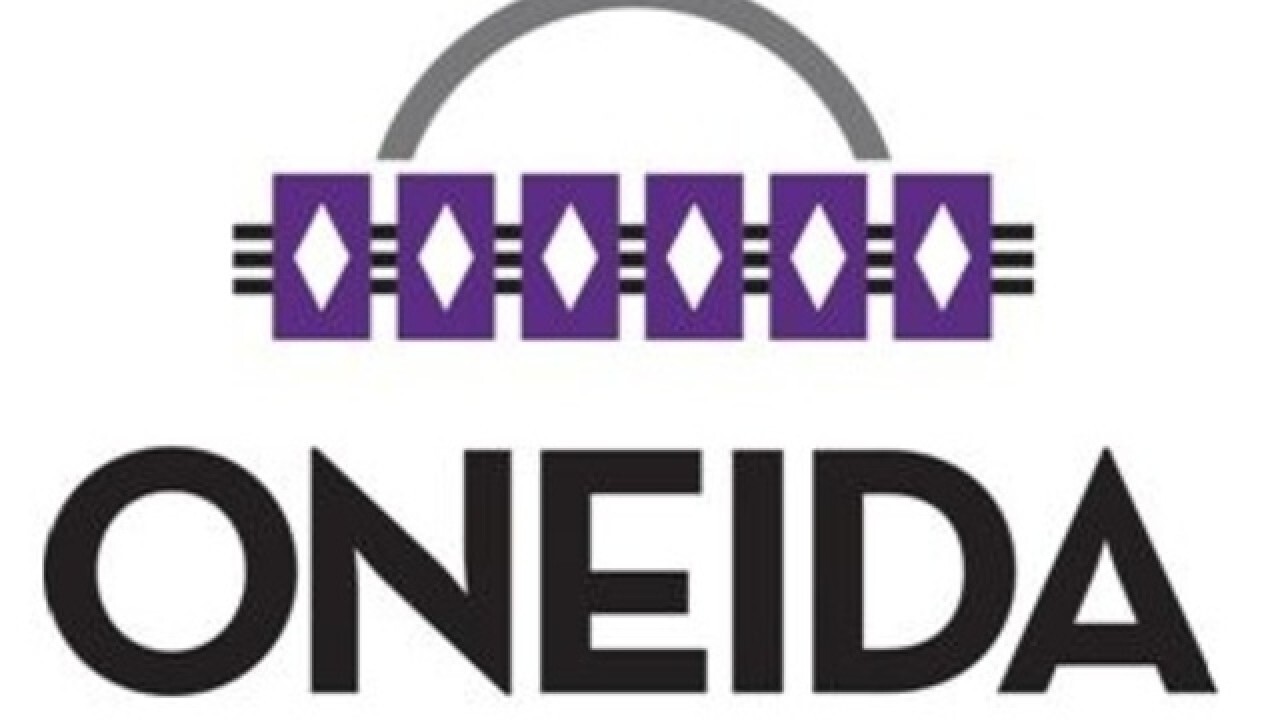 Polls opened at 7 a.m. and closed at 7 p.m. at the Oneida Nation Elementary School on the Oneida Reservation and at the SEOTS office in Milwaukee.

According to the Oneida Nation, there were over 1,740 voters. This was the first time in Oneida history for an election to be conducted in a new manner in order to protect poll workers and voters.

Poll workers said they wore masks and those in contact with voters wore gloves. Masks were required for all voters. People were given the option to drive up and vote in their vehicles. Those who chose to go inside to vote had immediate access to hand sanitizers at every entrance and exit.

Tehassi Hill is re-elected Chairman and posted on his Facebook, “Yaw^ko (Thank You) for the overwhelming support for another 3 years as Chairman.”

Oneida Nation reminds everyone that these election results are tentative until all election recounts have been completed if requested. There is a ten day period for recount requests.