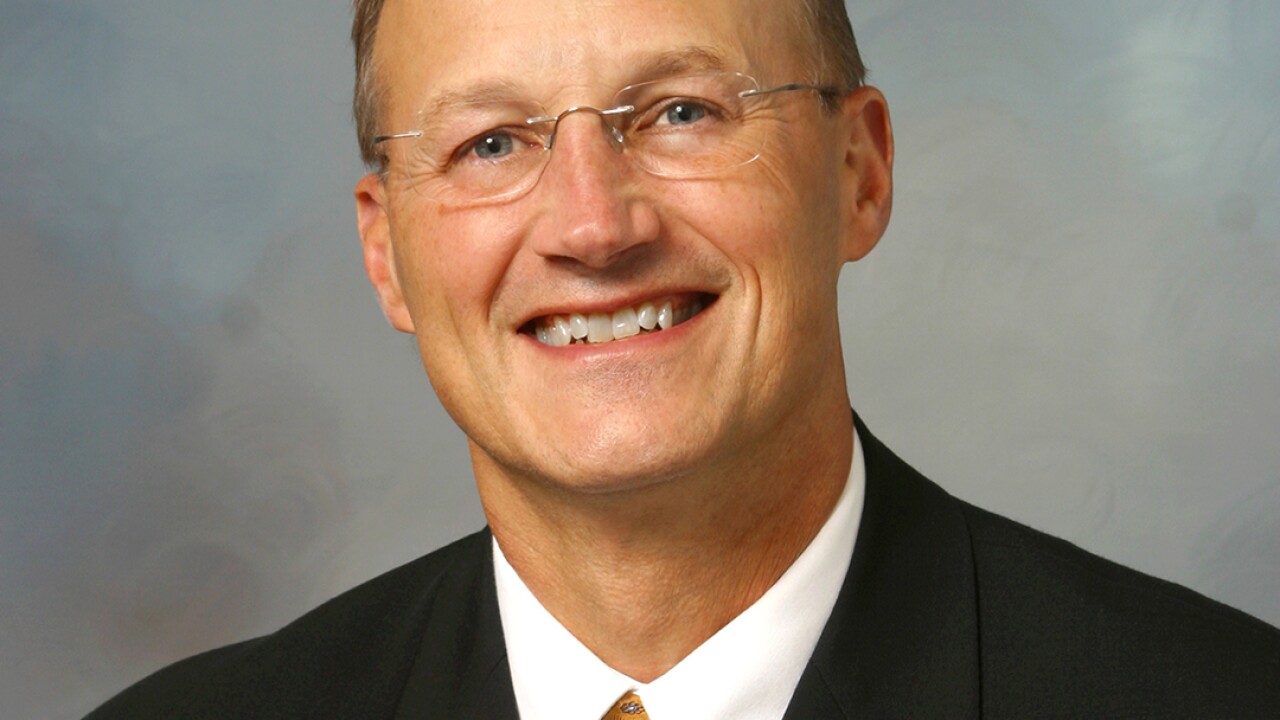 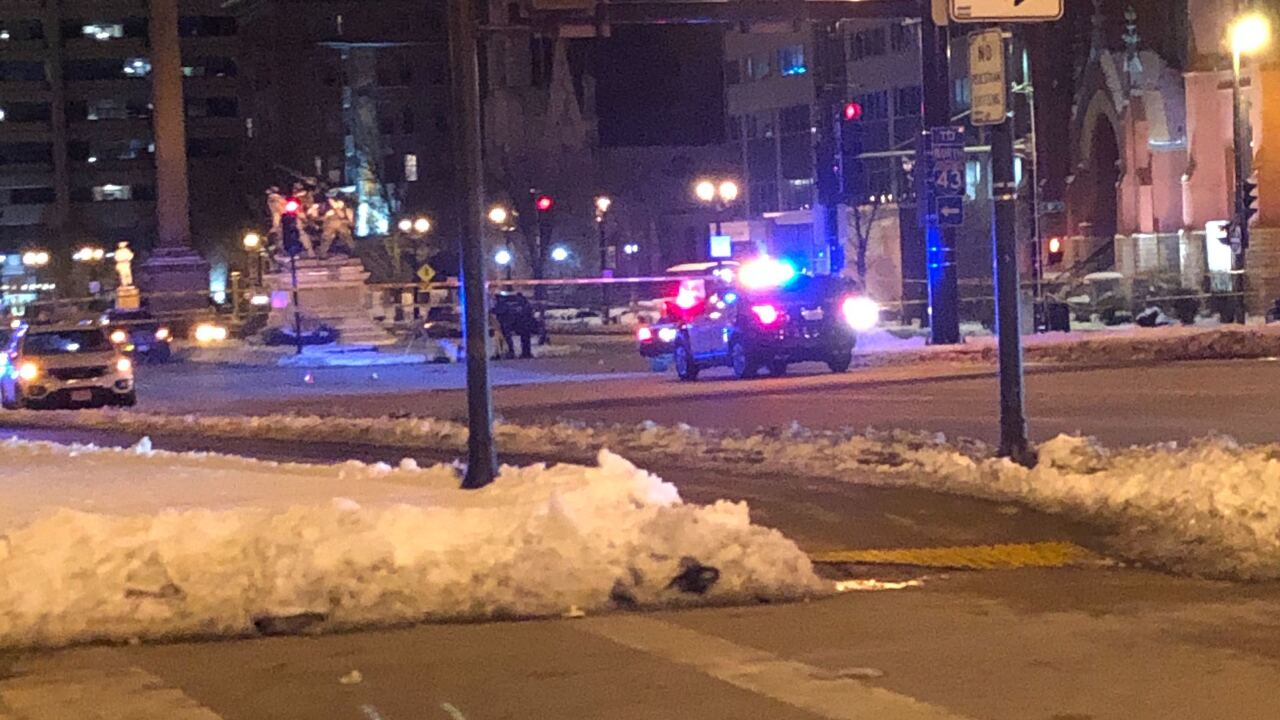 The person who was struck and killed by a vehicle near 10th and Wisconsin was a Marquette dean, according to the university.

Dr. Joe Daniels, Keyes Dean of Business Administration , was struck near Marquette University's campus Tuesday after 8 p.m. when a 20-year-old female drove through the intersection he was crossing at a high rate of speed.

Police say the woman had a valid green light signal when she drove through the intersection.

Dr. Daniels, who was 60-years-old, served Marquette University for over 30 years.

"He inspired students his entire career as a mentor and educator and made an indelible impact on the field of economics as a master scholar," said the university in an email to students. "He was instrumental in inspiring a new vision for the college, which we will carry forward in his memory."

All College of Business Administration classes are canceled Wednesday.

There will be a prayer service held on campus in the Chapel of the Holy Faith in the AMU at 2 p.m. to remember Dr. Daniels.

The 20-year-old woman stayed on the scene after the crash and was later arrested for operating a vehicle while under the influence of an intoxicant.