One of Union Pacific's largest engine to tour through Midwest 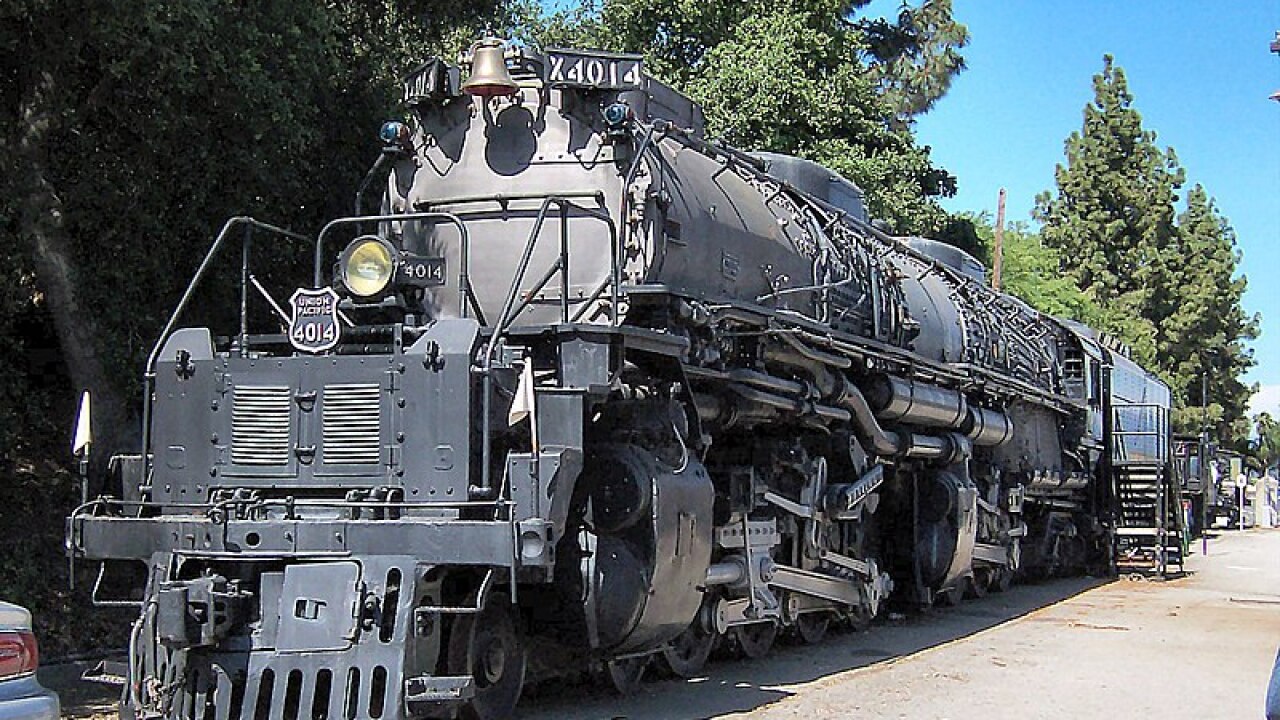 One of the Union Pacific's largest engines ever built is being resurrected for a Midwest tour.

The 1.2 million pound 132 foot long engine called the 'Big Boy' is scheduled to barrel through Wisconsin from July 23 - 26.

This locomotive officially retired in 1961, but has since underwent a two year restoration process in order to hit the the tracks again.

It will be touring Union Pacific railroads as part of the 150th anniversary for the Transcontinental Railroad.

To put the size of this engine into perspective it is almost twice as long as a diesel locomotive, three times the length of a school bus, and eight times bigger than the average sedan.

For more information on the Big Boy's schedule you can go to the Union Pacific's website.