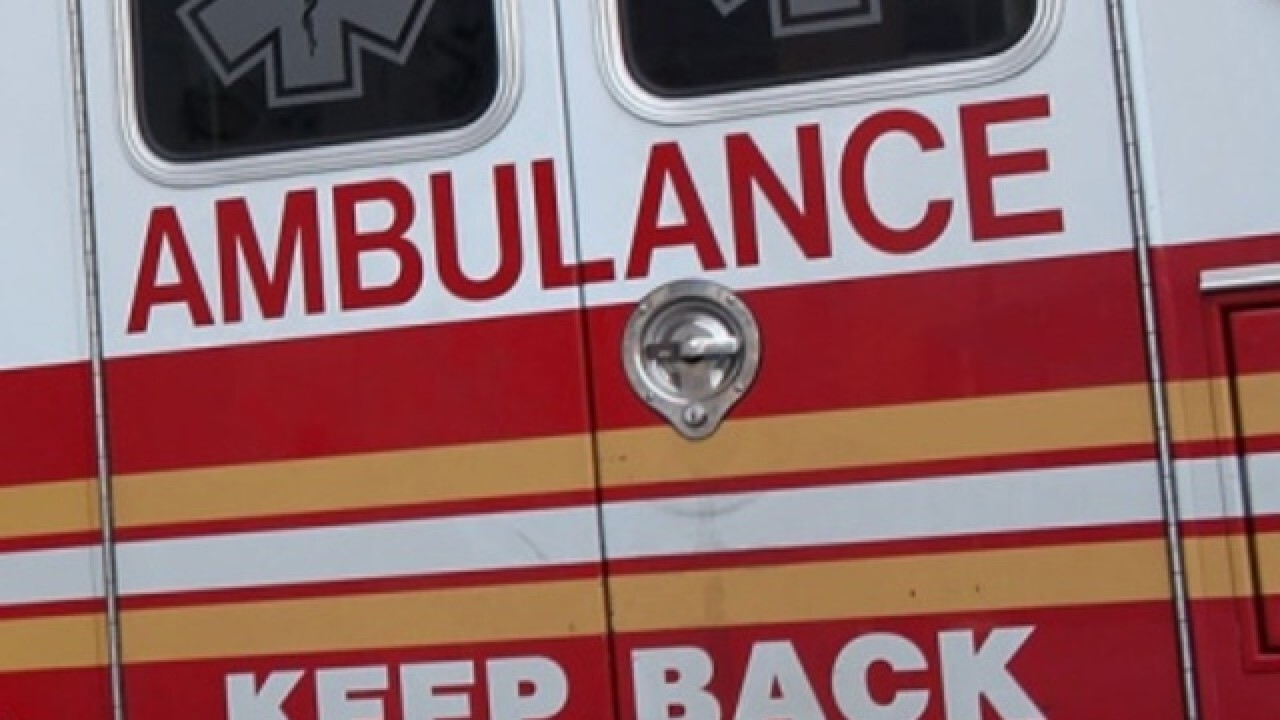 SHAWANO (NBC 26) -- One person is dead and three others were hurt in a Shawano County car crash at about 4 p.m. Sunday in the town of Wescott, according to the Shawano County Sheriff's Department.

Two cars were involved in a head-on crash on Highway 47 north of Highway A.

The driver of one of the cars, Chance L. Latender, 24 of Keshena, was killed.

The other car, driven by a 44-year-old Marinette man, had three passengers. One occupant was flown to the hospital by ThedaStar, while two others were transported by ambulance.

The crash remains under investigation, according to the Shawano County Sheriff's Department.