One arrested after rollover crash in Sheboygan Co. 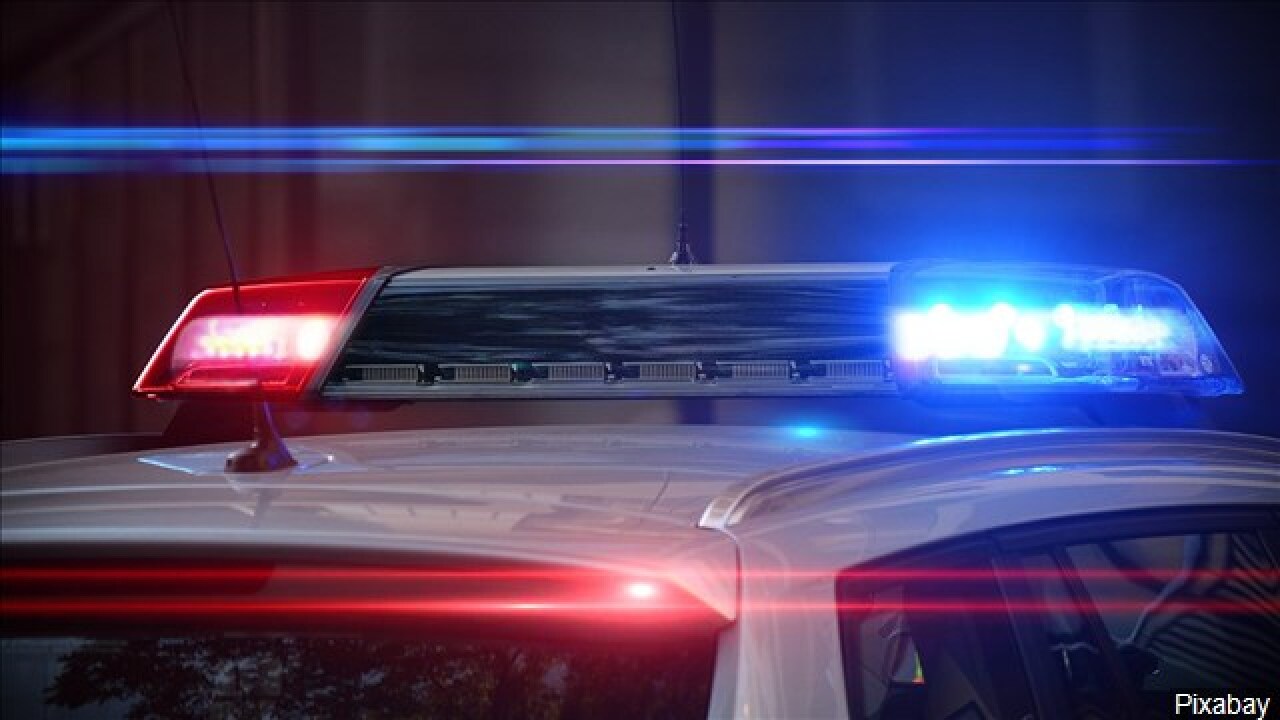 SHEBOYGAN CO. (NBC 26) — One person involved in a rollover crash has been arrested for driving while intoxicated, according to authorities.

The Sheboygan County Sheriff's Office says they got a call for a solo vehicle rollover on STH 67 at CTH A (west) Saturday just after 10 p.m.

According to the sheriff's report, the vehicle was traveling southbound when it crossed the center line, went into the ditch, and rolled over. The driver, a 38-year-old Cascade man, was trapped in the vehicle.

Deputies say the man had been arrested for operating while intoxicated.

No further information has been released at this time.