On the Grid: New technology helps police respond to an active shooter 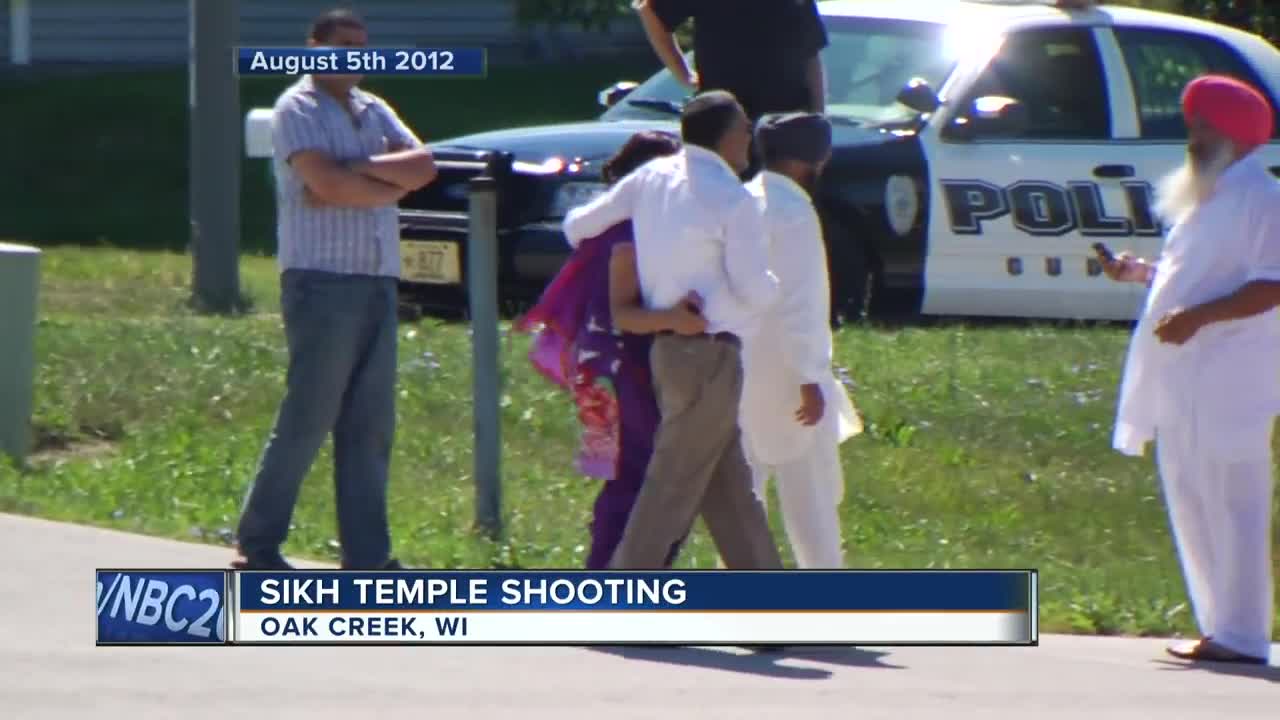 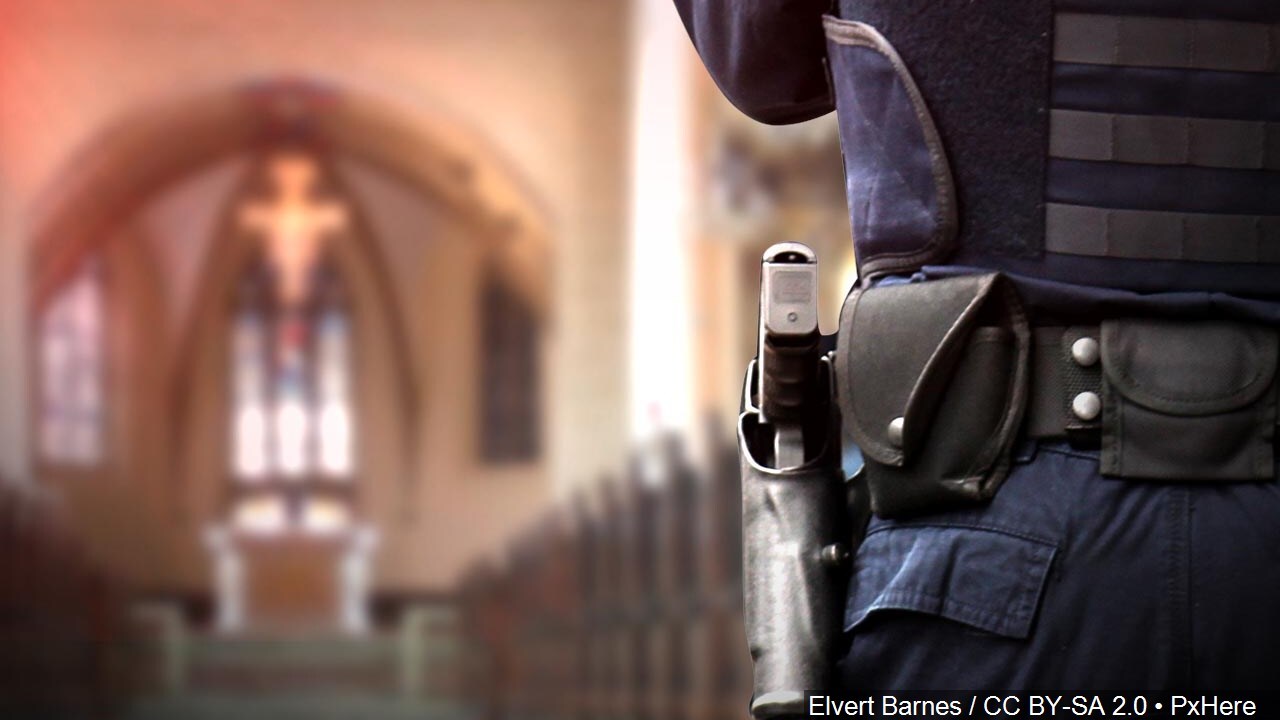 GREEN BAY, Wis. — The Green Bay Police Department has launched a new state of the art program that’s designed to save lives and increase response time in an active shooter situation.

In the last several years we've seen a rise in mass shootings at schools and places of worship across the globe.

"It seems like the houses of worship, the synagogues are getting targeted," says Gary Pusick, facilities manager at Celebration Church in Green Bay.

In the last 7 years, six places of worship across the U.S. have been attacked. Including, the Sikh Temple in Oak Creek Wisconsin in August of 2012 where 6 people were shot and killed.

When first responders arrive on an active scene their first roadblock is often a lack of communication from the inside.

“It’s kind of like Battleship. And you had these little [peg] things. That’s pretty much what it is. [For example] go to Romeo13. That’s where you have two students barricaded.” Moore says.

“Lambeau Field is gridded. The entire county is gridded out. And I could put somebody within 100 feet of where I need them to go,” Commander Ebel says.

All 183 officers in Green Bay now have ReadyOp on their smartphones.

“It gives us the situational awareness of where the damage is,” Ebel adds.

ReadyOp cuts down on confusion at an active scene helping first responders effectively communicate in real-time.

We took the concept of ReadyOp to one of Green Bay’s largest places of worship, Celebration Church.

Gary Pusick is in charge of security at the church.

“I don’t think you’re ever 100% ready until you are in it and I hope that we never are,” says Pusick.

Thousands of people worship there. The 100,000 square foot building also hosts classes, daycare, and offices. Putting Celebration Church on the grid could cut down on response time in an emergency.

“It will give me the map, the phone numbers, the gridded floor plan. All of the information is right here and every first responder has that information and it’s all in one icon on their phone,” says Moore.

It costs $8,000 annually for Green Bay Police to use the ReadyOp database system. For any Green Bay area business interested in letting the police have this kind of access in the event of an emergency it won't cost them anything. Once Green Bay Police has a building's blueprints they can load them into the ReadyOp system for free.

“It aids in the speed of their response communication between them and us. To me it looks like a win-win all the way around,” adds Pusick.

On Thursday, Gary Pusick with Celebration church will meet with Commander Paul Ebel to get their blueprints into the ReadyOp database. Once the church is in the system Green Bay Police have the access they need to better respond to an emergency and possibly saving lives.

Gary Pusick says he also works with more than 50 churches in the Green Bay area and the Fox Cities. He says he plans on doing what he can to get all of those churches in the ReadOp system. That's connected thousands of people to the next level of security, technology and communication.

If you are interested in connecting your building with ReadyOp contact the Green Bay Police Department you’re your local police department. Click here for more information on ReadyOp.