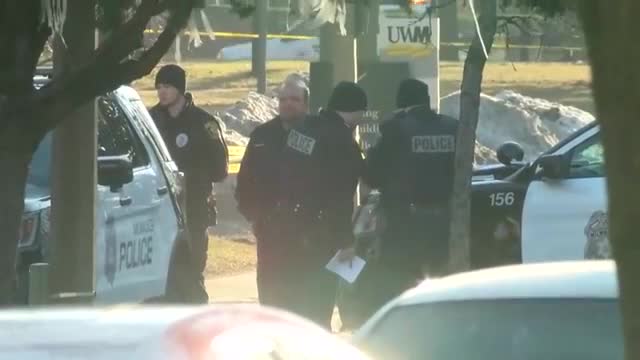 The suspect is no longer at large and residents are advised to stay out of the area. 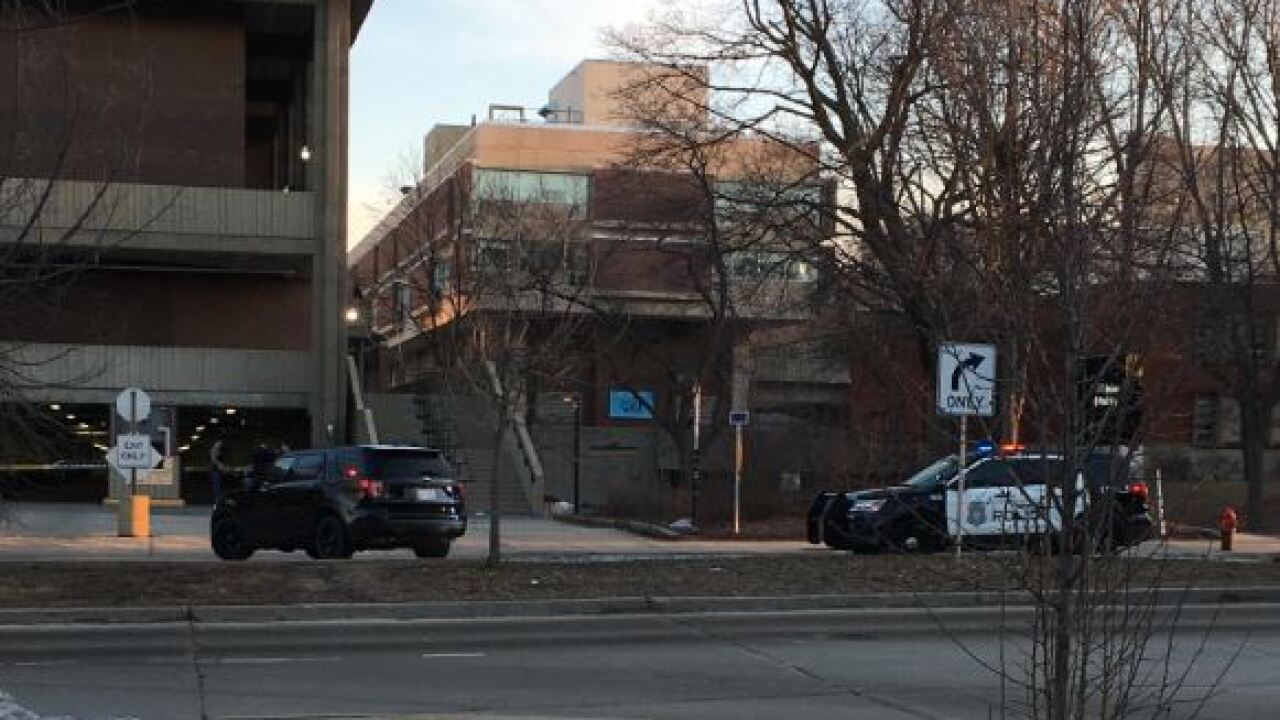 Officials say a man shot by University of Wisconsin-Milwaukee police on campus is hospitalized in stable condition.

University Police Chief Joe LeMire said at a news conference Tuesday two officers found the man, armed with a gun, sleeping on a bench in the Fine Arts Complex building around 7 a.m., an altercation occurred and he was shot. The police officers were treated for minor injuries.

Officials say the man who was shot was not connected to the university.

No students or employees were injured. The university is currently on spring break.