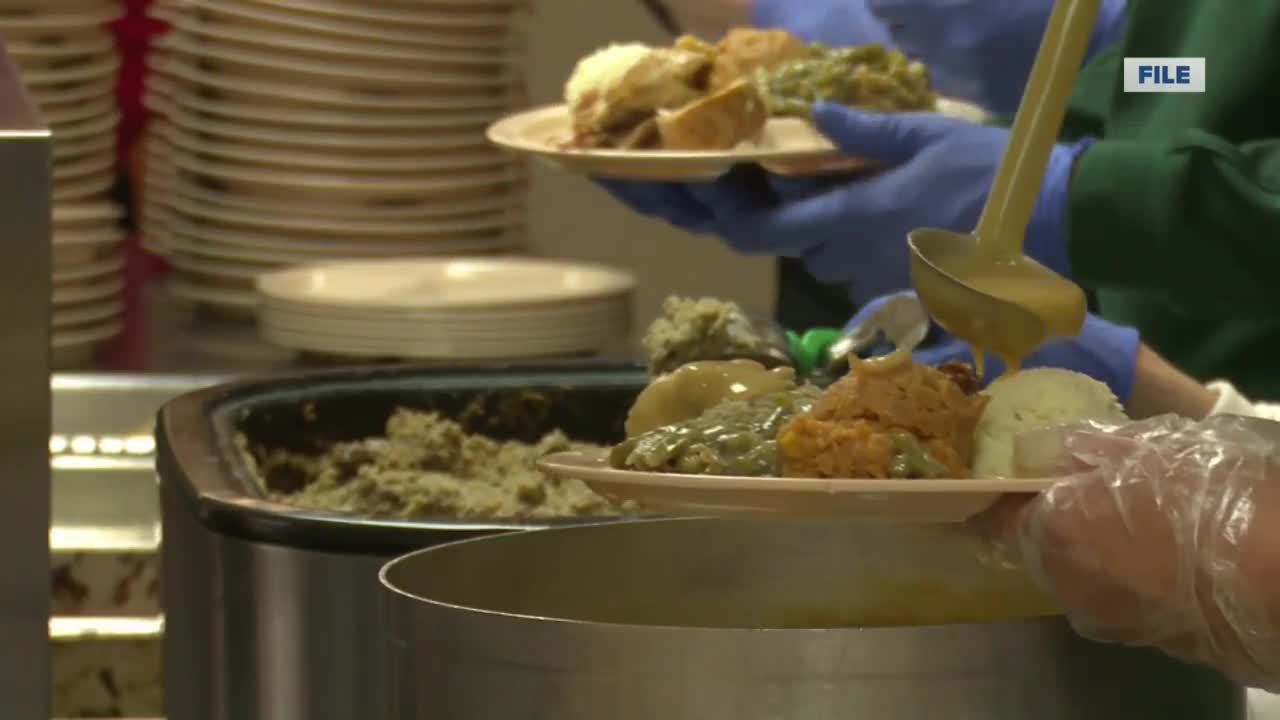 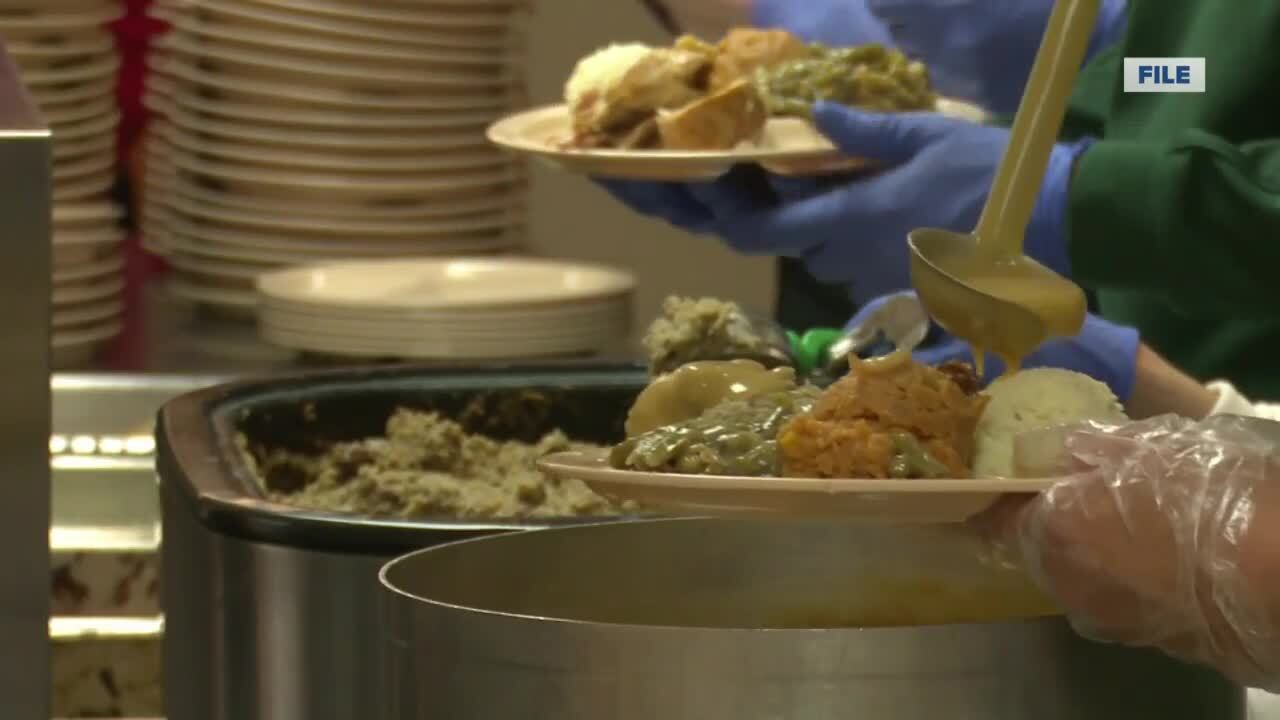 Wisconsin (NBC 26) -- Free Thanksgiving Day meals and the company that's associated with them will continue in new ways across northeast Wisconsin this holiday. Many non-profits and the Packers alike are trying to remind folks that they are in the thoughts of others this Thanksgiving.

Across northeast Wisconsin churches, community centers and non-profits alike typically would hold Thanksgiving Day gatherings for anyone looking for a meal or just good company.

"Father Carr's has been in existence for 46 years and they have been doing their meals in some form for over 40 years," says John Nieman the Executive Director at Father Carr's Place 2 B, in Oshkosh.

Nieman says this year they were forced to offer Thanksgiving Day meals in a different way, than the in-person experience many have gotten used to over the years.

"People are making the reservations and then they are going to drive through and pick up their meals.... each meal is going to get a special Thanksgiving card made by somebody and that's going to make the recipients day to get a card."

What is being compromised with the altered experience though, is that personal touch many long for during the holidays, often brought forth by the company of others. It's something many Thanksgiving Day meals will lack this year.

"The social distancing may make that interaction different because we'll be leaving the meals on doorsteps and making sure someone can come out and pick it up," says Amanda Wery the Green Bay Packers' Community Outreach Coordinator.

Wery says their traditional Thanksgiving Day gathering at Lambeau Field's Atrium will be much different this year too. Instead of hosting nearly 2-thousand people in the Atrium, she says they'll be dropping off meals to folks who have registered for them, in hopes that the recipients know they're in the thoughts of others.

"Somebody was thinking of you today. That you are important. And that we want those individuals as our guests to have a great Thanksgiving."

And while many non-profits have a hard time turning away folks because they have already met their thresh hold, Father Carr's Place 2 B is still taking reservations for meal pick-ups, hoping to meet some of the needs all too many communities have right now.

"Actually, this year the phone conversations, while they are making the reservations, have been longer. Because people want to talk to people".