'Nobody wins': Former Bay View teachers aide speaks out about 2016 fight with student 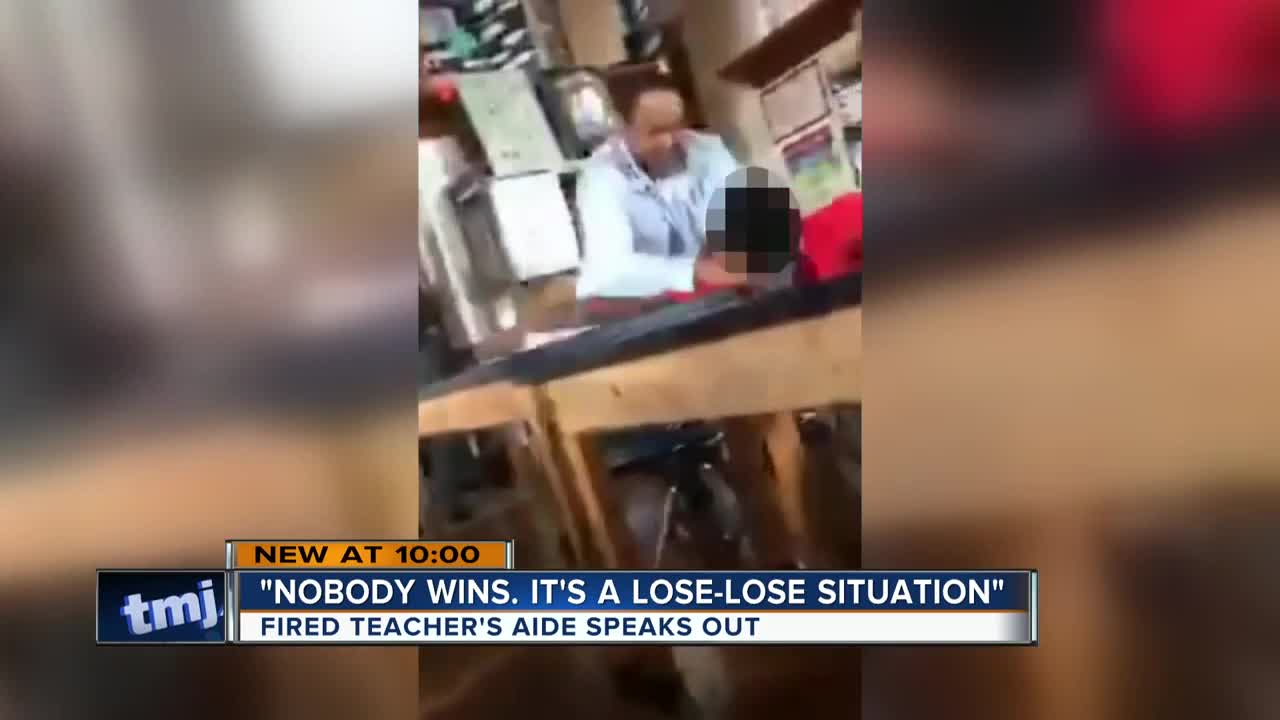 A former Bay View teachers aide was fired after a video surfaced of him fighting with a student.

A former Bay View teachers aide was fired after a video surfaced of him fighting with a student.

Now, after almost three year since, Jasmine Pennix spoke to TODAY'S TMJ4 to discuss the incident.

Pennix says he knows his actions were wrong but that he followed protocol and when no one came to his aide, he resulted in fighting back.

But why now? Well the student Pennix was seen fighting was recently involved in a police chase that ended with a passenger being killed.

18-year-old Marcellus Purifoy is now being charged with fleeing an officer resulting in a death.

"Look at the aftermath, I was trying to tell somebody something three years ago something isn't right with this individual," Pennix said.

Pennix said he turned down a $2,000 settlement from Milwaukee Public Schools but is still pursuing legal actions.