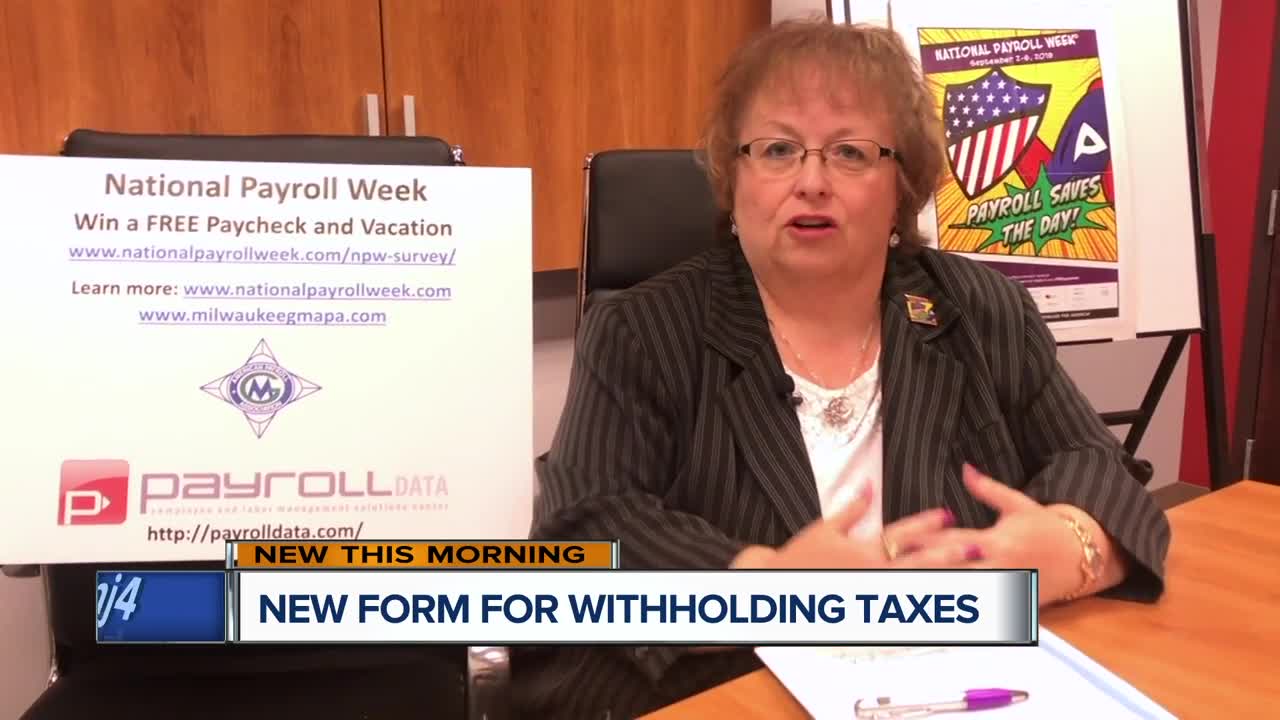 The federal government will soon use a new form to withhold taxes from your paycheck. It's supposed to be easier for people to use, but it could spark some new scams. 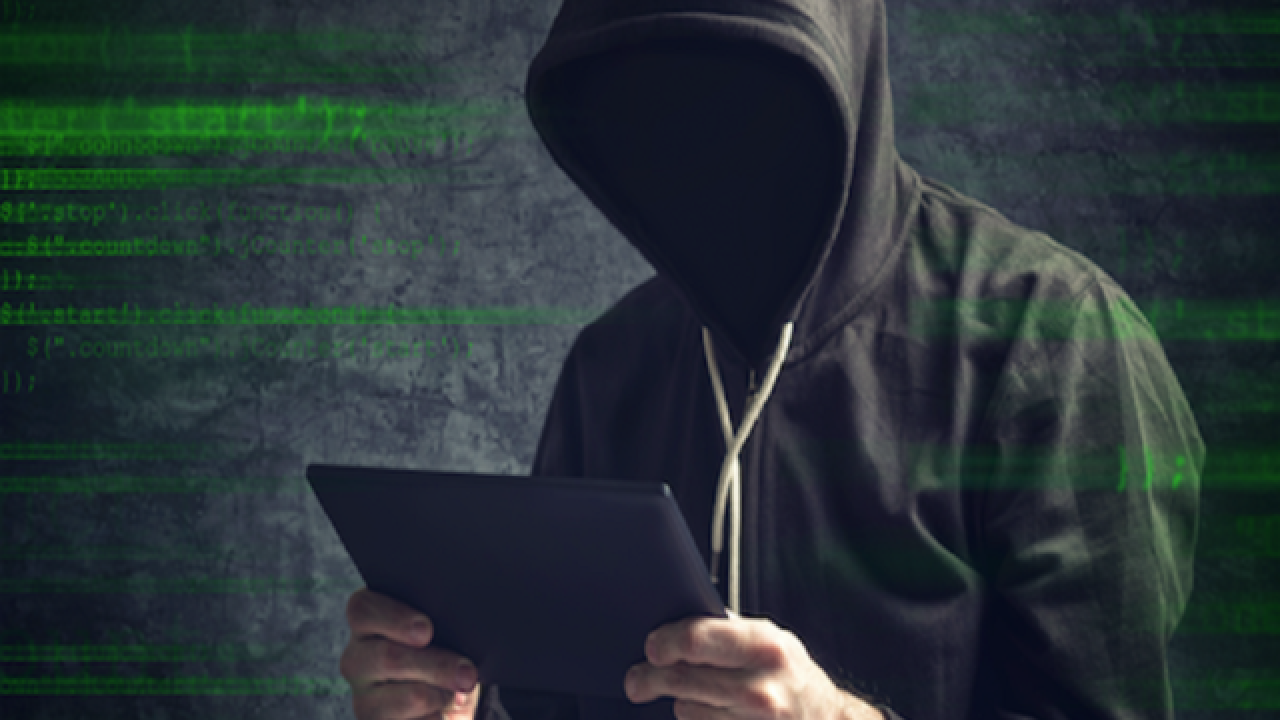 The federal government will soon use a new form to withhold taxes from your paycheck.

It's supposed to be easier to use.

Most workers have already filled out a W-4 form, which is used to determine how much money the federal government withholds from each of their paychecks.

But soon, the current W-4 form will be redesigned. The IRS released a draft of the new form over the summer, which federal officials say will reduce its complexity and improve the transparency and accuracy of the withholding system.

While workers who've already filled out a W-4 form will not be required to fill out a new one due to the design change, the President of the Greater Milwaukee Chapter of the American Payroll Association said the release of the new form will present a good opportunity for workers to re-examine how much money they're withholding for federal taxes, and whether they need to change that following the 2017 Tax Cuts and Jobs Act, which made sweeping changes to tax law.

"You don't want to owe taxes at the end of the year, but you also don't want to overpay and end up getting a big refund back," said Cindy Cichosz, of the American Payroll Association. "Why give the federal government a big loan of your money?"

The new form is expected to be released in November.

Cichosz said boosting the public's awareness of it is one thing she and other payroll professionals are doing during this week's National Payroll Week.

Karen Stiles, the director of Call4Action, said the release of a new, federal form always brings an opportunity for scammers.

"You may be getting phone calls, or probably emails, where a scammer poses as someone from your company and asks you to complete a form or to provide personal information that can put you at risk of having your identity stolen," Stiles said.

"If you fill out a form that's not legitimate, they now have your address, your social security number, or your date of birth," she added.

If you're re-examining how much money you're withholding for federal taxes, the IRS said its online, estimate calculator can help you do so more efficiently. You can find it on the IRS's website by clicking here .