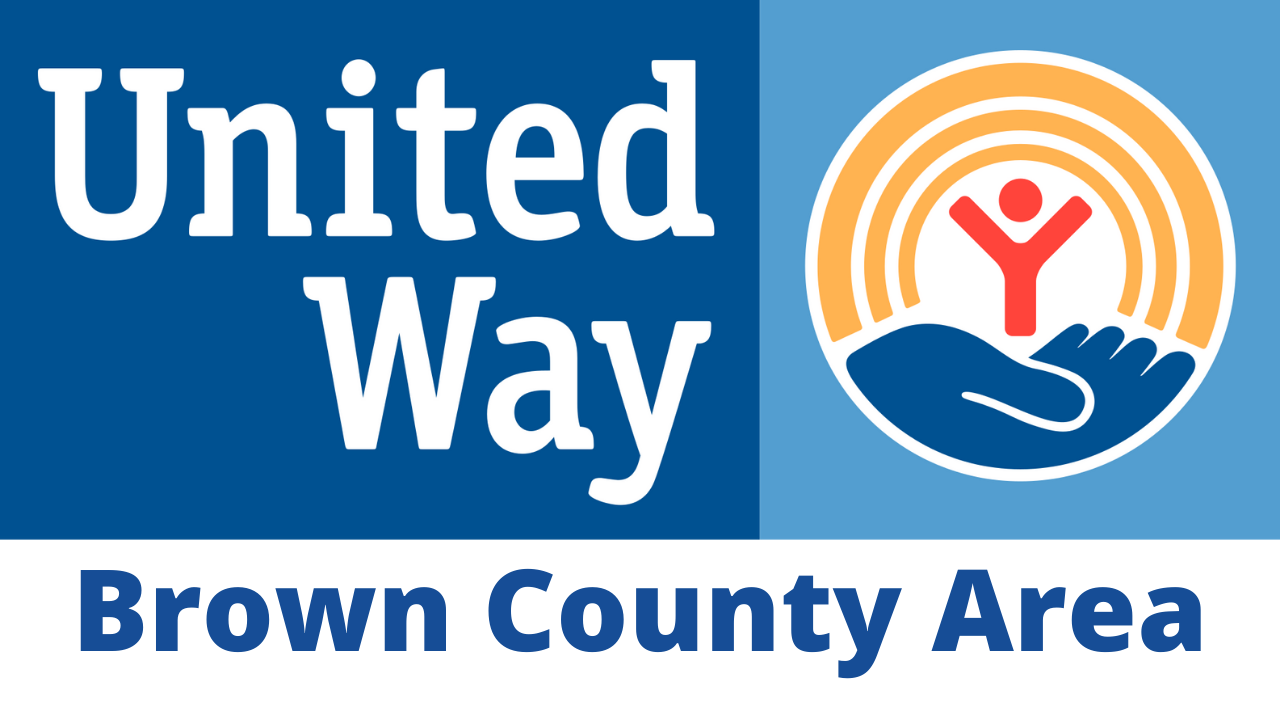 BROWN CO, Wis. (NBC 26) -- A new report released by the United Way shows more than one-third of all households in Wisconsin are struggling to make ends meet.

"With the pandemic, one silver lining may be that there’s a greater understanding of what it means to struggle to get by every day for things like shelter, clothing, transportation, child care, technology, and basic access to those things," Inman says. "We don’t want anybody to struggle but now, we’re all in this together."

Inman also says the current pandemic will likely only increase the number of households in poverty across the state.

"I think we can all hypothesize legitimately that there are many more people that are struggling now because of the COVID-19 pandemic," Inman adds. "So not only the 1 in 3 that's quantified through that report based off of that 2018 data, but now in 2020 I would guess that that number is even much greater."

If you or your household is struggling during this tough time, contact the Brown County United Way. To read the entire ALICE report, click here.