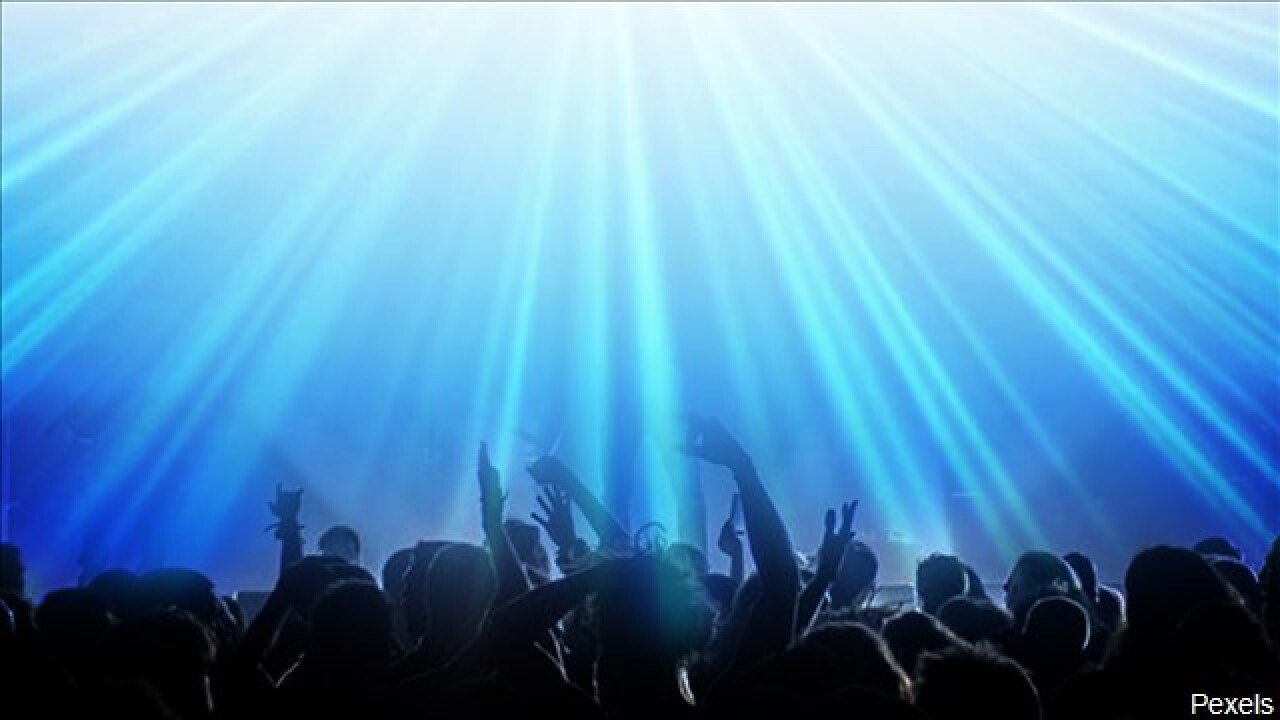 ASHWAUBENON (NBC 26) -- The building that once housed the retail store Gordmans in Ashwaubenon will now serve as an entertainment venue.

According to a news release, the new venue will be called Epic Event Center and will be primarily a live music venue that will also host comedy shows and corporate events.

The Community Development Director with the Village of Ashwaubenon confirmed the new entertainment venue will use the northern half of the building.

The new venue will reportedly have a capacity of about 2,000 people, with main floor viewing an upper level mezzanine.

“We are very excited to bring a new venue to Northeastern Wisconsin and we plan to bring a wide variety of entertainment from rock to country and everything in between,” said Melissa Toonen, General Manager of Epic Event Center.

The project is in the initial phase and an exact opening date has not been determined at this point, according to a news release from Epic Event Center.