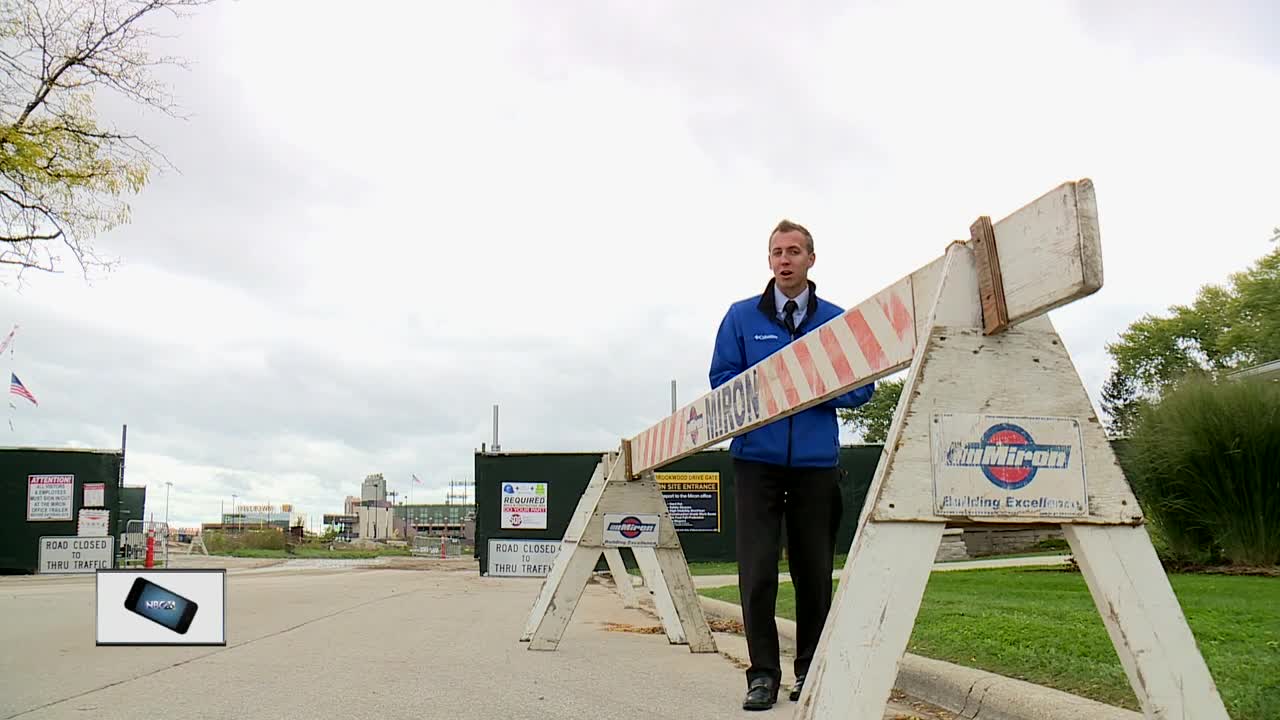 Projects in downtown Green Bay and Titletown will add roughly 300 new units when construction is completed. 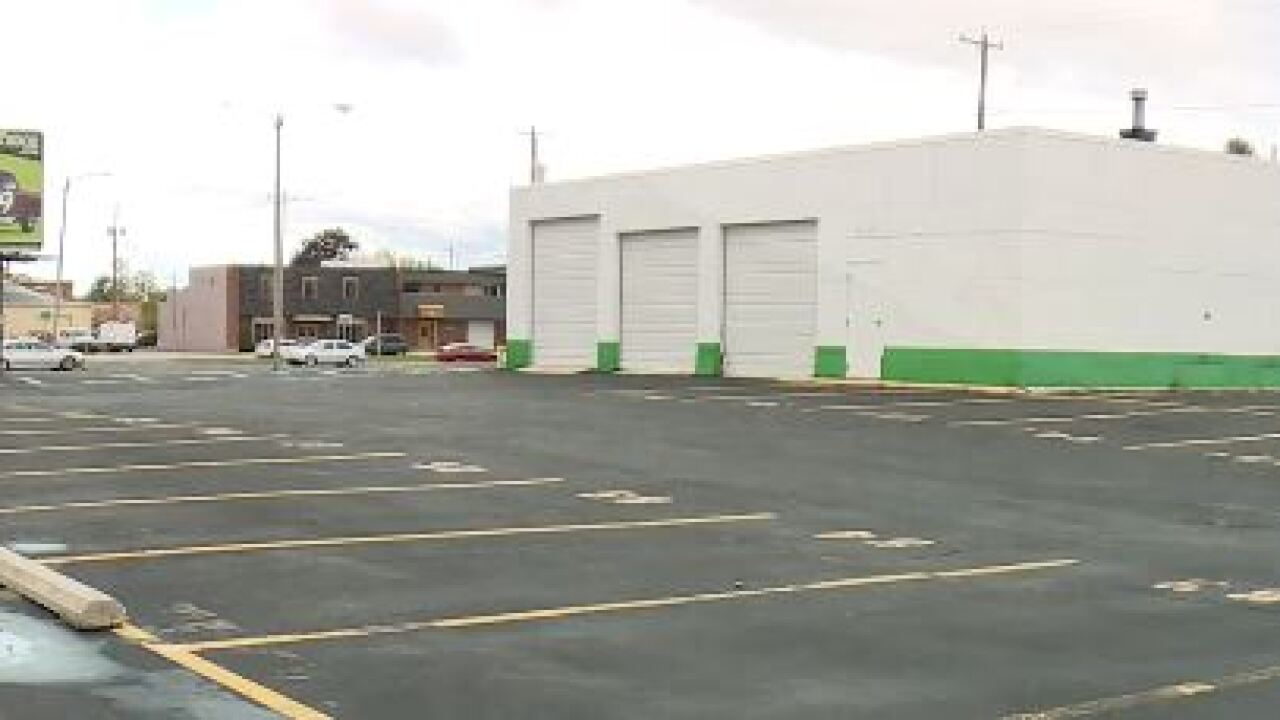 GREEN BAY, Wis. — What is now basically an empty parking lot will soon be a grocery store and 80 housing units.

The 200 block of Monroe Avenue in downtown Green Bay is set to continue a trend.

"Over the past three to five years we have seen a real solid resurgence in downtown residential," Downtown Green Bay Executive Director Jeff Mirkes said.

Downtown leaders said there's still a need for affordable housing. More than half of the units here are targeted for just that.

"What we need in the downtown is a mixture," Mirkes said. "A development like this can provide that."

It's not the only area project looking to bring people in. Phase Two at Titletown comes with a big push for housing. By the end of construction there's expected to be about 220 residential units. Up to 150 units would likely be in an apartment building and the other 70-to-90 units are expected to be a mix of townhomes.

Together, the two projects will create roughly 300 new units. Both locations are surrounded by excitement and activity, and downtown leaders believe there's still room to grow.

"What currently exists in the downtown area is, if not 100-percent, very close to 100-percent occupied," Mirkes said. "The market determines when is enough enough."