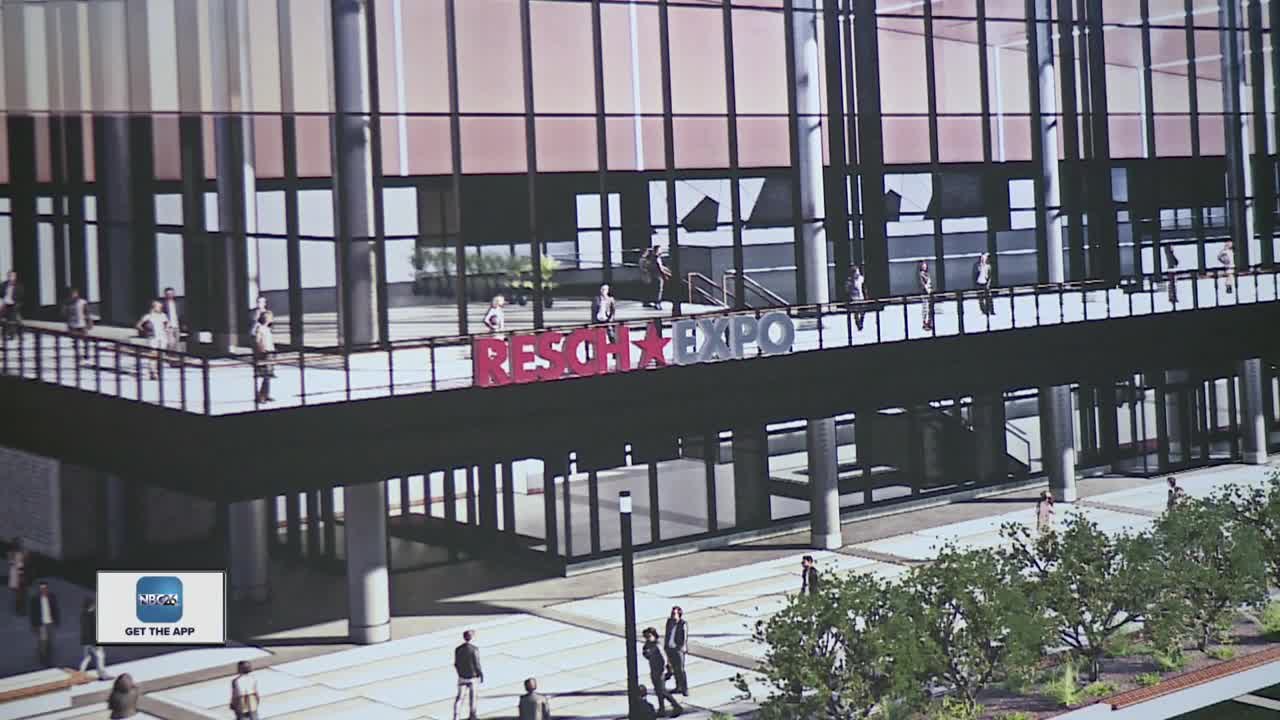 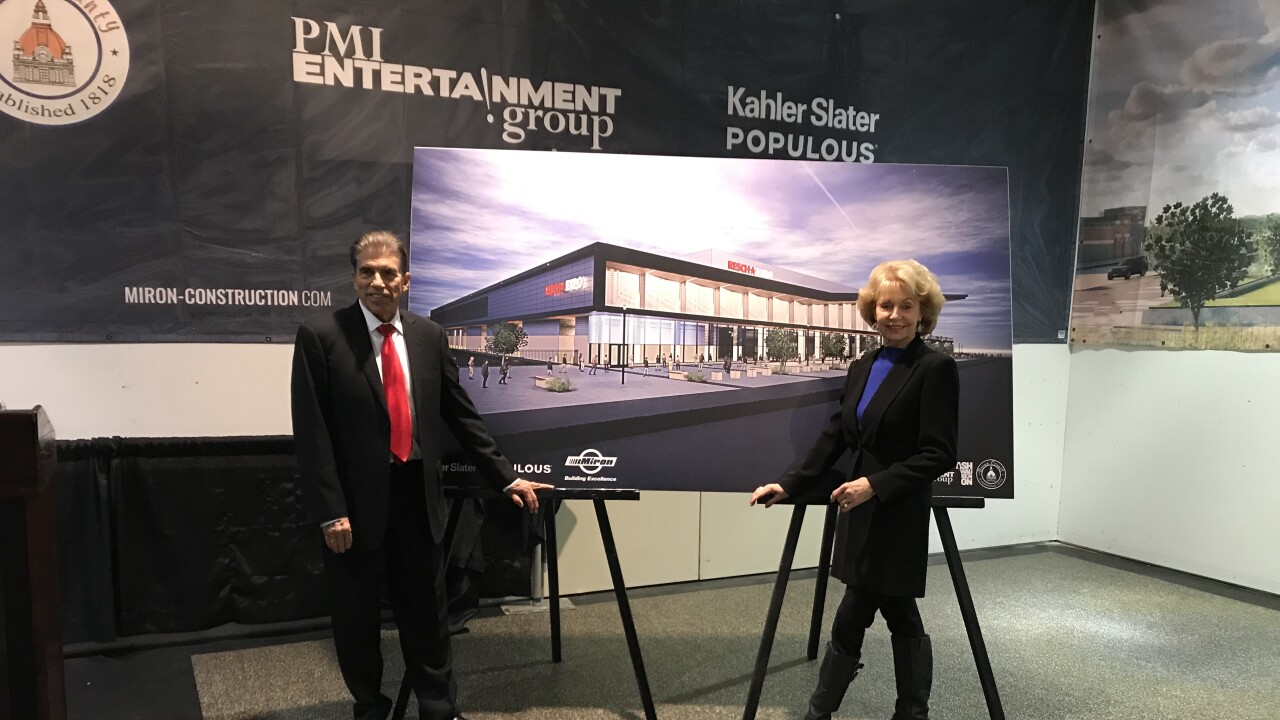 "It's a milestone for Green Bay I think, and we're happy to be a part of it," said Resch.

Streckenbach said they're hopeful that this $93 million project will attract more people to the area for years to come. He said based on a study, the Resch Expo is expected to have a nearly $13 million impact on the regional economy.

"We're looking to make sure that we're able to bring in that business, you know, work with our hotel partners, with our retail partners, working with the Packers. And, you know, ultimately, making this a regional destination for you know, those type of dollars," said Streckenbach.

Construction of the 127-thousand square foot facility at the site of the former Brown County Veterans Memorial Arena and Shopko Hall is said to be on time and expected to be finished in January.