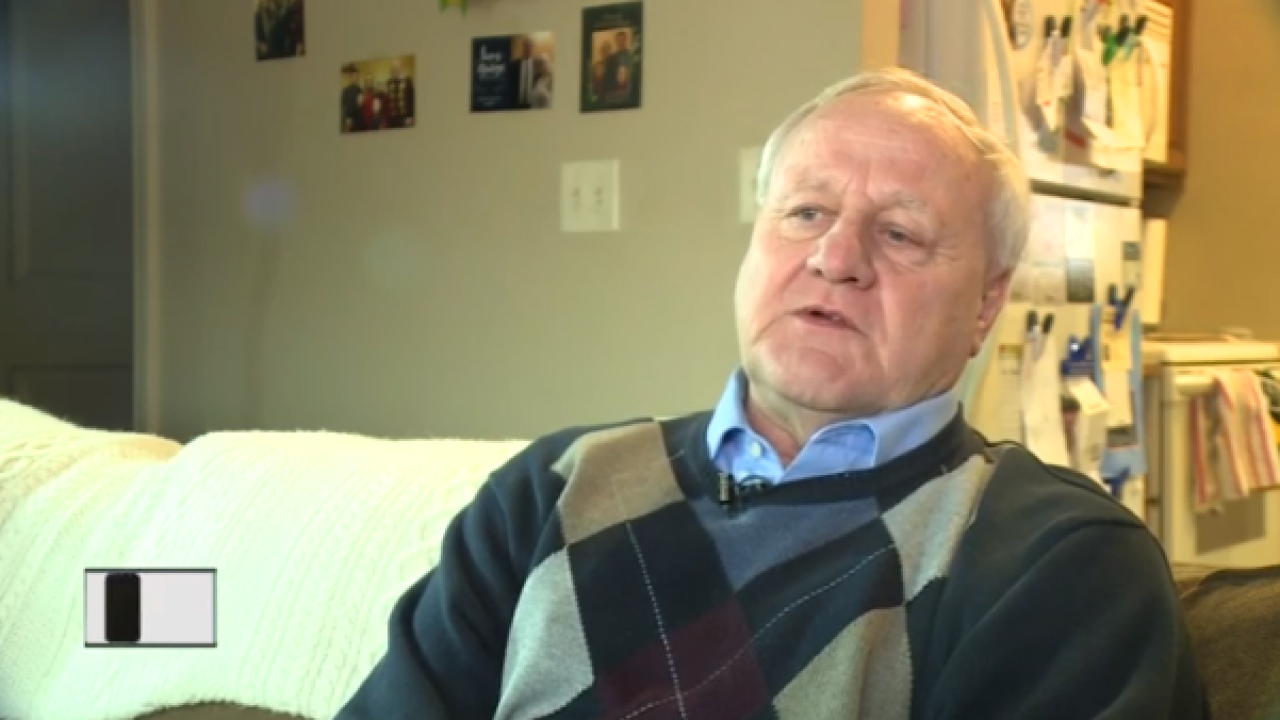 He has served as an alderman in DePere since April 2017. He said he wants to continue his uncle’s legacy in the Senate and will fight to ban taxpayer dollars for companies that ship jobs overseas and out-of-state, protect family farms and clean up PFAS contamination in groundwater. PFAS are man-made chemicals found in a variety of products, including firefighting foam.

Dave Hansen, a Democrat, announced Thursday he won’t seek re-election in November and will retire when his term ends in January 2020. He has represented the 30th Senate District since 2001.

The district includes portions of Green Bay and Marinette and leans heavily Republican. No GOP candidates have announced a run for the seat yet.