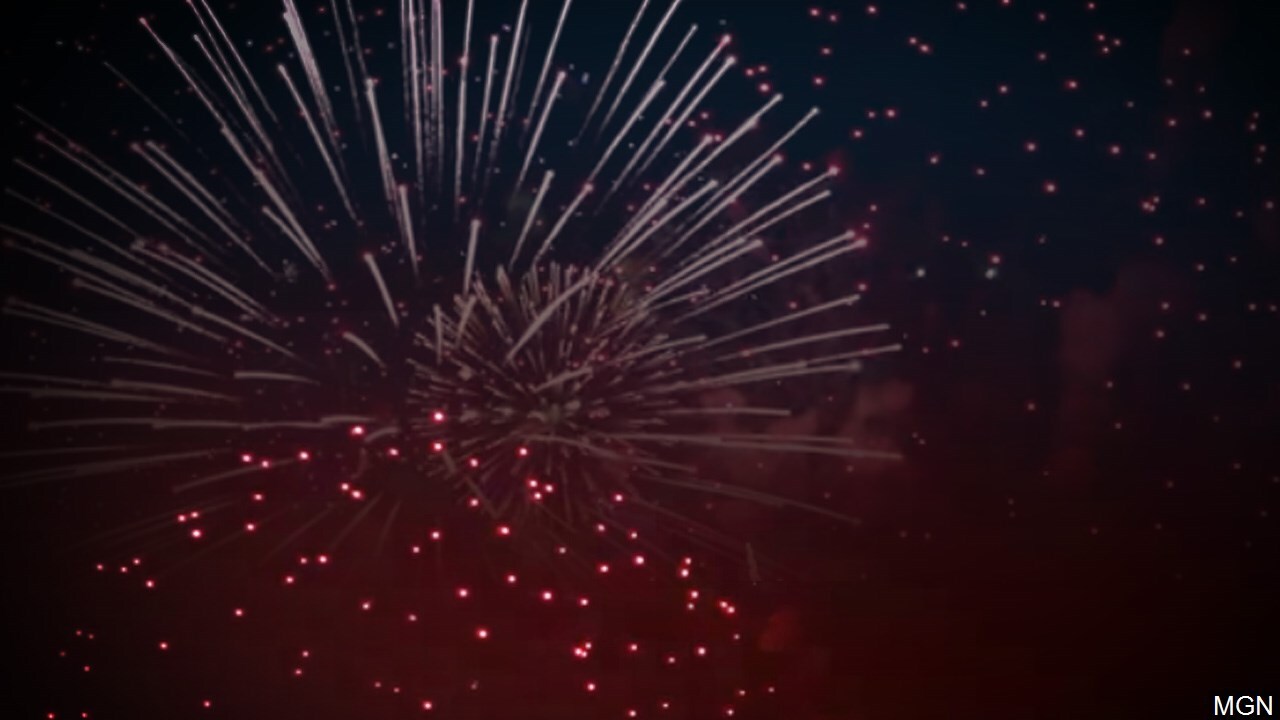 Both mayors of Neenah and Menasha first announced that this year’s July 3rd Parade of Lights and July 4th activities during the day were canceled over concerns of coronavirus spreading in a large crowd.

“CommunityFest is the largest event held in our cities with crowd capacity approaching 10,000 in our parks. For us to move forward with an event that has such a large gathering of people, just simply would not be safe, nor responsible for the community. Many of our vendors and entertainment venues informed us they would not be able to participate this year, due to being unable to practice or perform. We know this decision will be heartbreaking for many. CommunityFest is such a time honored summer highlight and to not have that be a part of the summer calendar, is upsetting for all of us," the mayors stated in a joint news release.

The joint statement said an additional announcement will be made by each community regarding their fireworks display.

After that, Neenah Mayor Dean Kaufert sent a separate news release, stating the Neenah Fireworks show will be held in a way to accommodate for coronavirus concerns.

The fireworks will be held at a high altitude, allowing more than 85% of the community to be able to view the show from their own doorstep, driveway, or backyard.

A news release from Mayor Kaufert explains that the show will be shot off from Arrowhead Park in the area of the western end of Wisconsin Avenue. The goal is to send the charges up and over Little Lake Butte des Morts, high enough so that as many people as possible will be able to view them from home.

The area around the 33 acre Arrowhead Park and the Trestle Trail from the southernmost edge of the park to the northern end near West North Water Street will also be off limits, the news release says. The area will be taped off.

Because the Main Street overpass is an emergency route to ThedaCare, the street will remain open for vehicle traffic. However, the overpass will be closed to pedestrians and people will not be allowed on the bridge.

"We strongly encourage you to enjoy these from your own yard or find a public area near your home that will give you a view of our fireworks show," the news release says.

The mayor states in the release that officials feel confident will allow thousands to view the show in the sky safely.