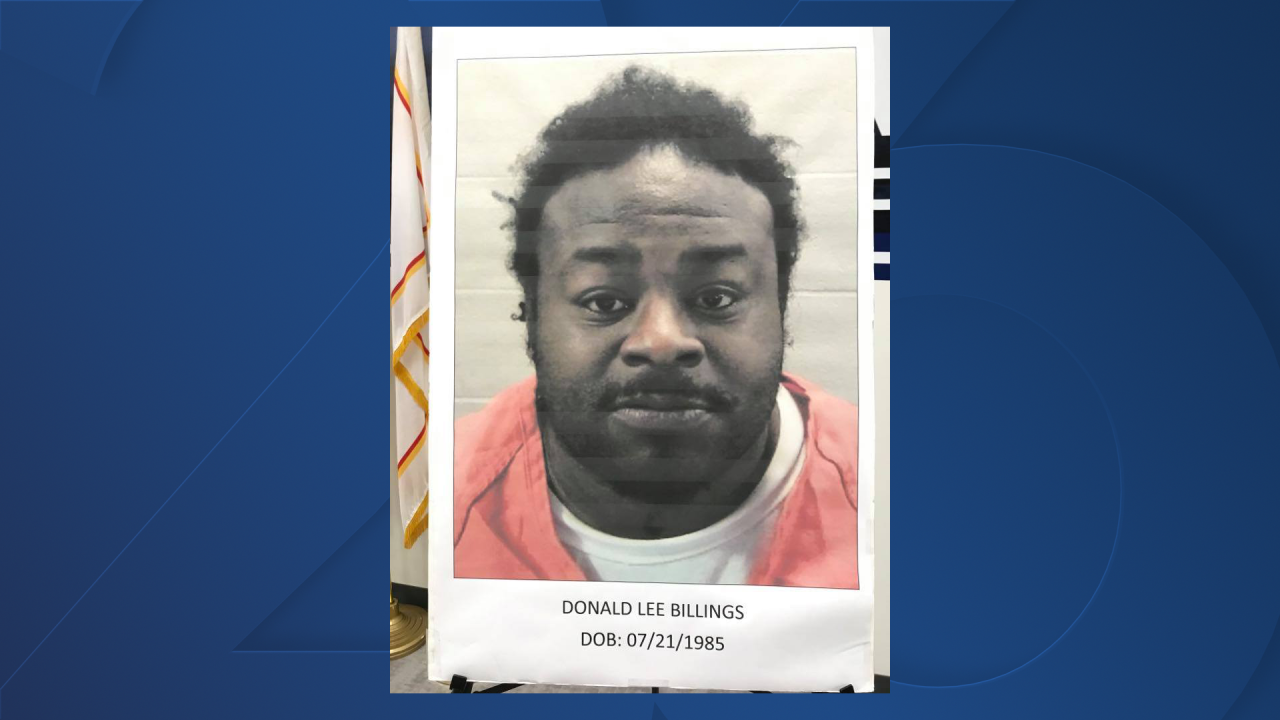 Police are searching for Donald Lee Billings, a man suspected in the killing of Adam David Baith. Police said Baith was found murdered in his home on June 22.

Billings is 5'5" tall, weighing approximately 240lbs. He was last seen in the city of Milwaukee.

Police said Billings is considered to be armed and dangerous and anyone who encounters him is asked to call 911.