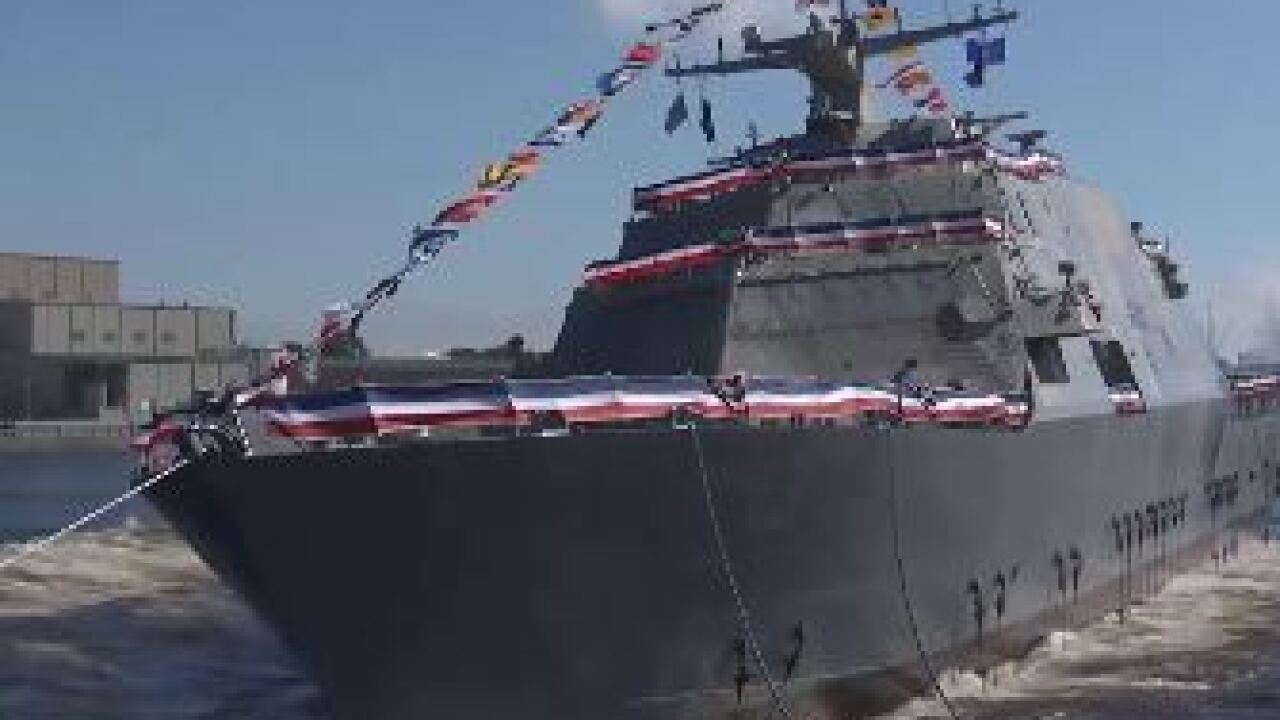 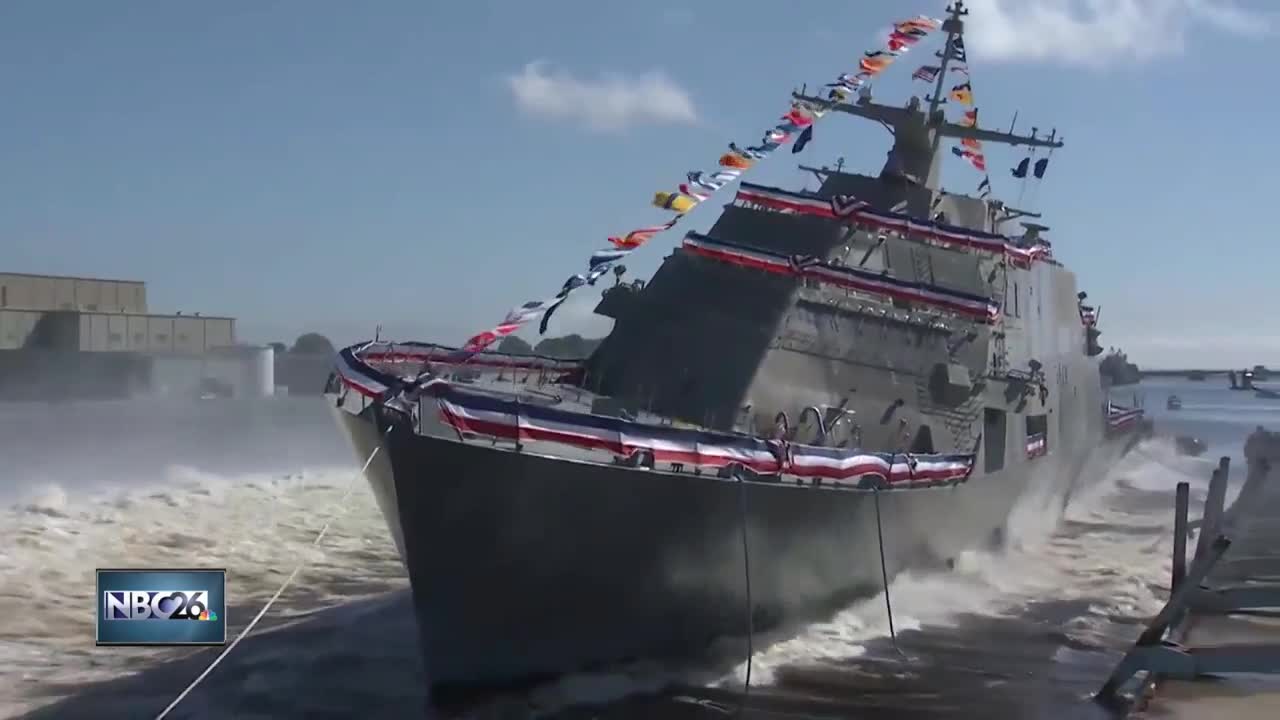 MARINETTE, Wis — MARINETTE, Wis (NBC 26) -- According to the Navy's 2021 defense budget, they're considering decommissioning some of their littoral combat ships, ships that for over a decade have been built at Fincantieri Marinette Marine.

Frigate ships are said to be larger and capable of offering more fire power, which are ships that Congressman Mike Gallagher says he's hopeful Fincantieri Marinette Marine can win a contract for, to start building.

"Plans to decommission these ships have no impact on the workforce at the shipyard. As the Navy transitions away from the littoral combat ship to better combat emerging threats, it's clear the future lies with the new frigate program. It's critical we win this contract to ensure these ships are built in Marinette for decades to come," says Congressman Mike Gallagher.

We did reach out to Fincantieri Marinette Marine for insight into this matter, media representatives there said in part "there is no known impact... Nothing is changing for us."

So for now we will have to wait and see whether Fincantieri gets the upcoming war ship contract to supplement the potential loss, of the littoral ship construction in the near future.