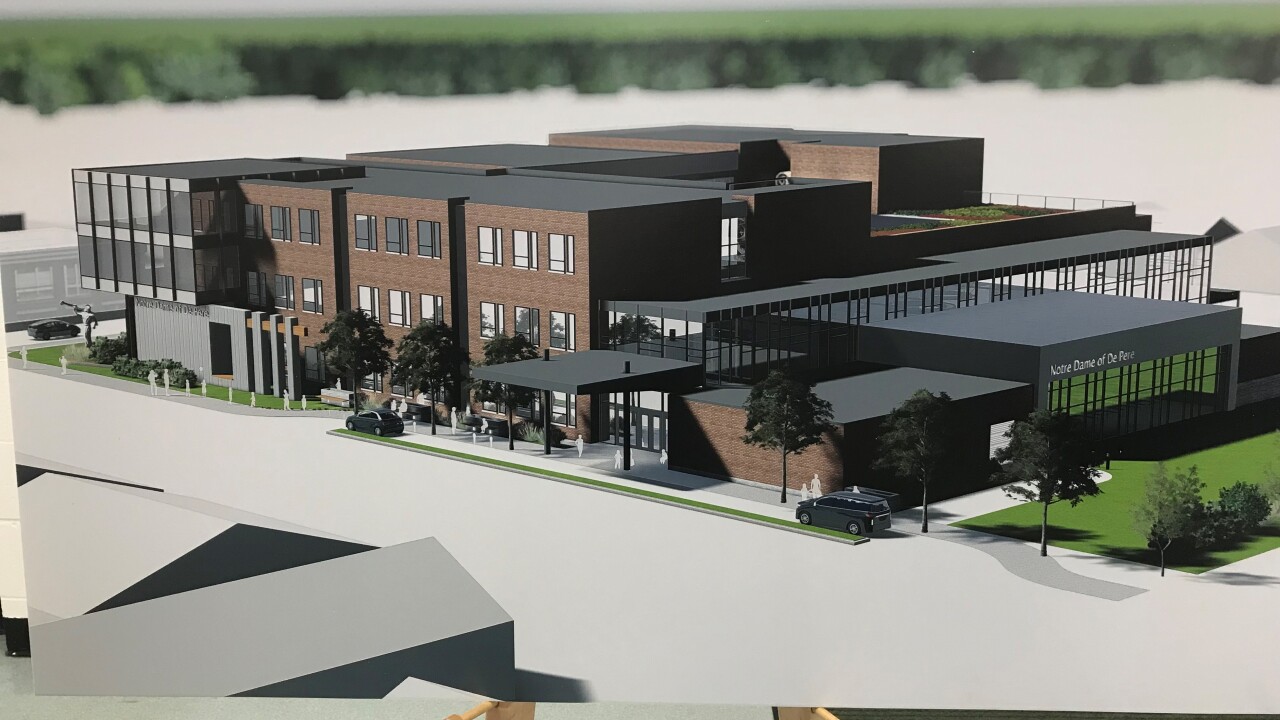 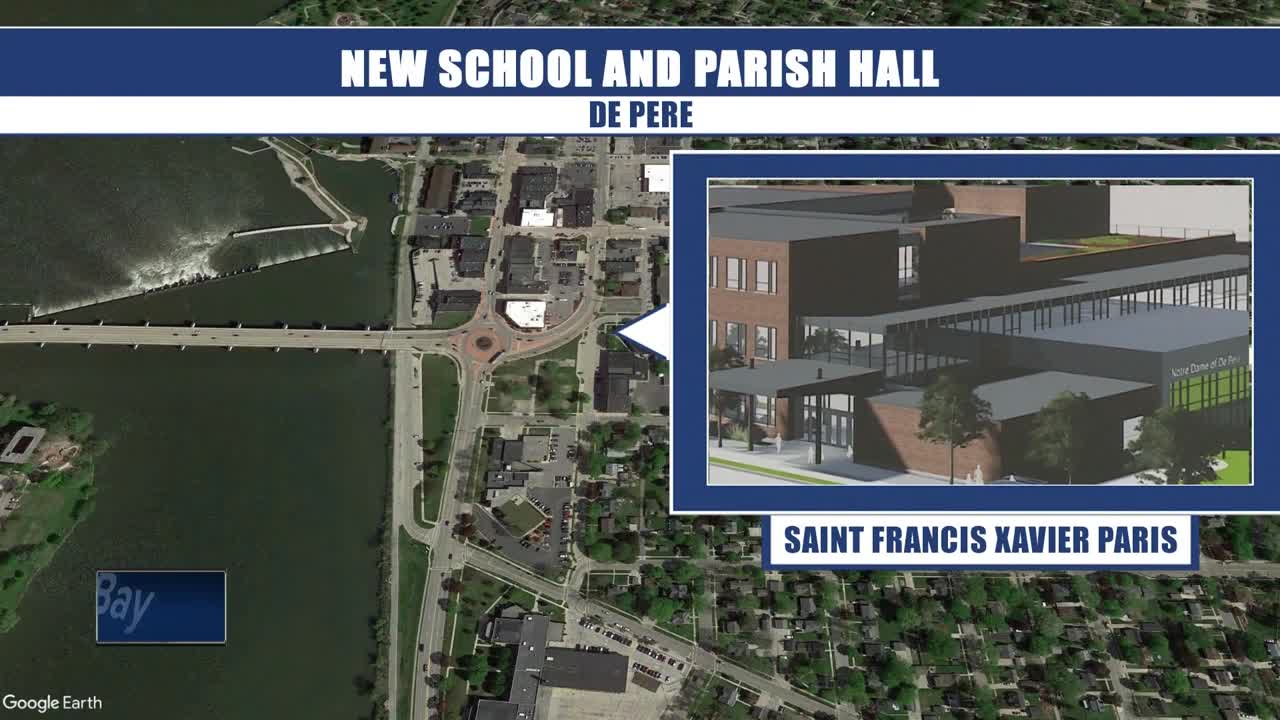 The new 87,000 square foot school will replace the existing Notre Dame Elementary and will serve students K-8th grade. It will also include a new Saint Francis Xavier Parish Center.

This announcement comes two weeks after the Mulvas and the De Pere Cultural Foundation unveiled plans to build a $50 million cultural center which, if approved by the city, would be opening in 2022. The couple says they're more than happy to give back to the community they grew up in.

"God's gifts to us, is not really ours, I mean to us it's something to be shared with others,” Miriam Mulva said during Tuesday’s news conference. “I think that's why we're here on this world, it's very important to give back.”

“Most importantly it's going to be for the benefit of the young children,” said Jim Mulva. “Speaking of facilities and education provided for them.”

The new school and parish center will be submitted to the De Pere Common Council for approval this summer. If approved, construction would begin next summer.