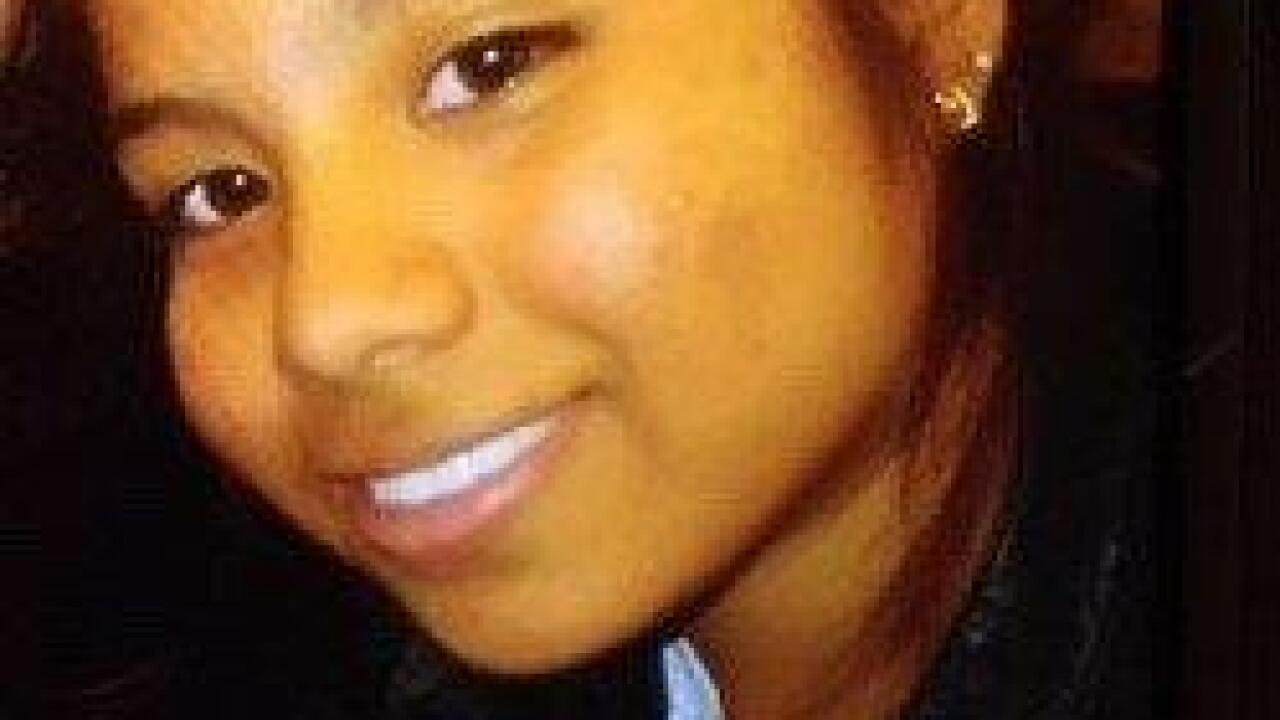 CALUMET COUNTY (NBC 26) — A 14-year-old Calumet County girl, who went missing in July, has been found in Maryland. Authorities say Melissa Estrella Vasguez-Gonzalez was located on September 30th around 5:00pm.

She was last seen on July 7th, possibly leaving as a passenger in a red car from her home. According to the Calumet County Sheriff's Office, she was relatively new to the area and lived with her family south of New Holstein. Authorities said she speaks Spanish, but not English.

Shortly after Vasguez-Gonzalez went missing, officials released a photo of two men who they believed she may be traveling with.

On September 30th, the Anne Arundel County Police Department contacted the Calumet County Sheriff's Office to notify them that they had Vasguez-Gonzalez in their custody. She was evaluated at a hospital in Maryland and has spoken with investigators on the local, state and federal level about what happened since she left Northeast Wisconsin over the summer.

Vasguez-Gonzalez has returned home to Wisconsin and has been reunited with her family.