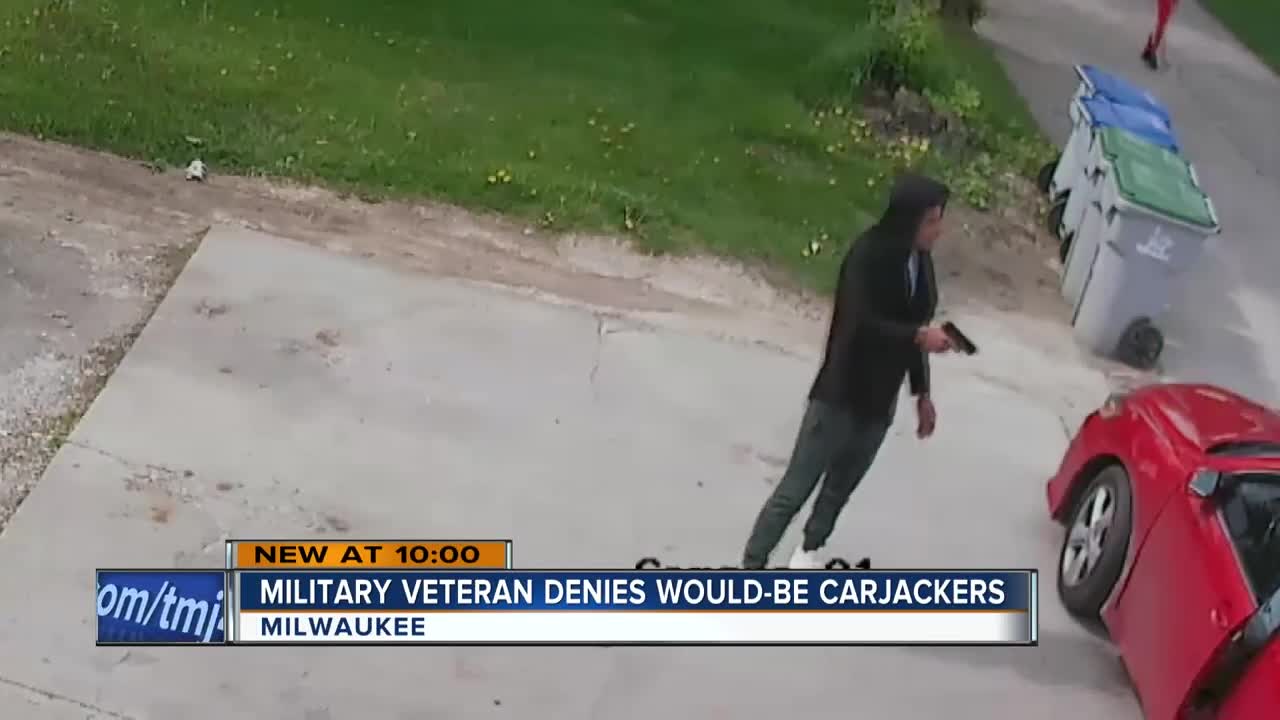 A Vietnam War veteran stopped three teens armed with guns as they tried to steal his car on Milwaukee's north side Memorial Day. 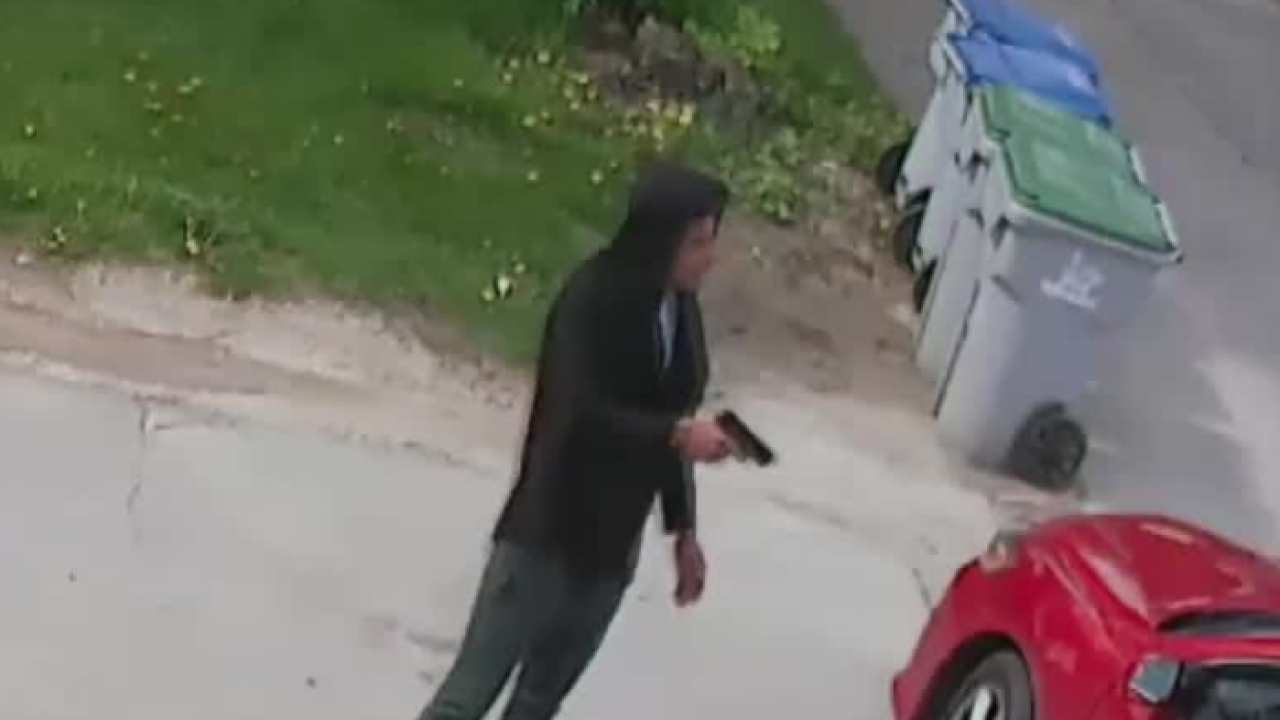 A Vietnam War veteran stopped three teens armed with guns as they tried to steal his car on Milwaukee's north side Memorial Day. Home surveillance video captured the whole encounter at N. 60th and Carmen.

The 66-year-old veteran was already in his car Monday morning when he was approached by the three young men.

On the bottom right hand corner of the surveillance video, the Vietnam War veteran is seen getting in his car in the alley around 9 a.m. behind his home. Three young men approach and the one closest to the vehicle pulls out a gun, pointing directly at Saylee Vang who opens the door and gets out.

"He looked at them and said today's not my day to go," said Vang's son Yimleej. "He just said no and they just took off."

Yimleej walked us through the attempted carjacking as his father speaks very little English. The surveillance video then shows Vang walking toward his house, not even flinching as the lead suspect opens his hand for the keys to no avail.

"I guess they probably weren't expecting my dad to just walk away," Yimleej said.

The young men are seen running off, but the encounter doesn't end there as Vang walks toward them. The surveillance video stalls out as Vang quickly turns around and runs toward his home. That's when he said two of the suspects fired several rounds.

"There's one by the gas tank over there and one right there," he said.

Four bullet holes show the aftermath on the veteran's car. His son is surprised, but thankful things didn't escalate further.

"The scariest thing would be losing my dad right there because I saw the video," Yimleej said. "They actually had the gun pointed at him."

Milwaukee Police are still searching for the three suspects involved.