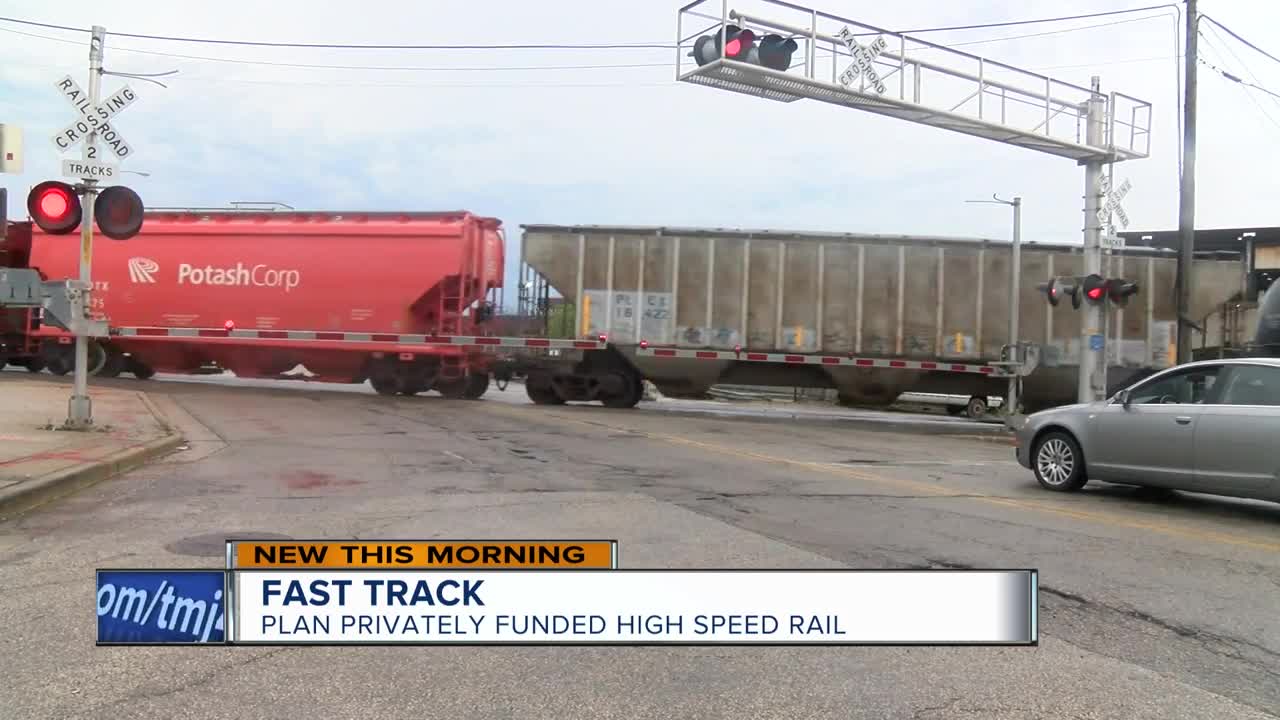 From Milwaukee to Chicago in 15 minutes, it’s a high-speed rail proposal unlike any we’ve discussed in the Midwest before. 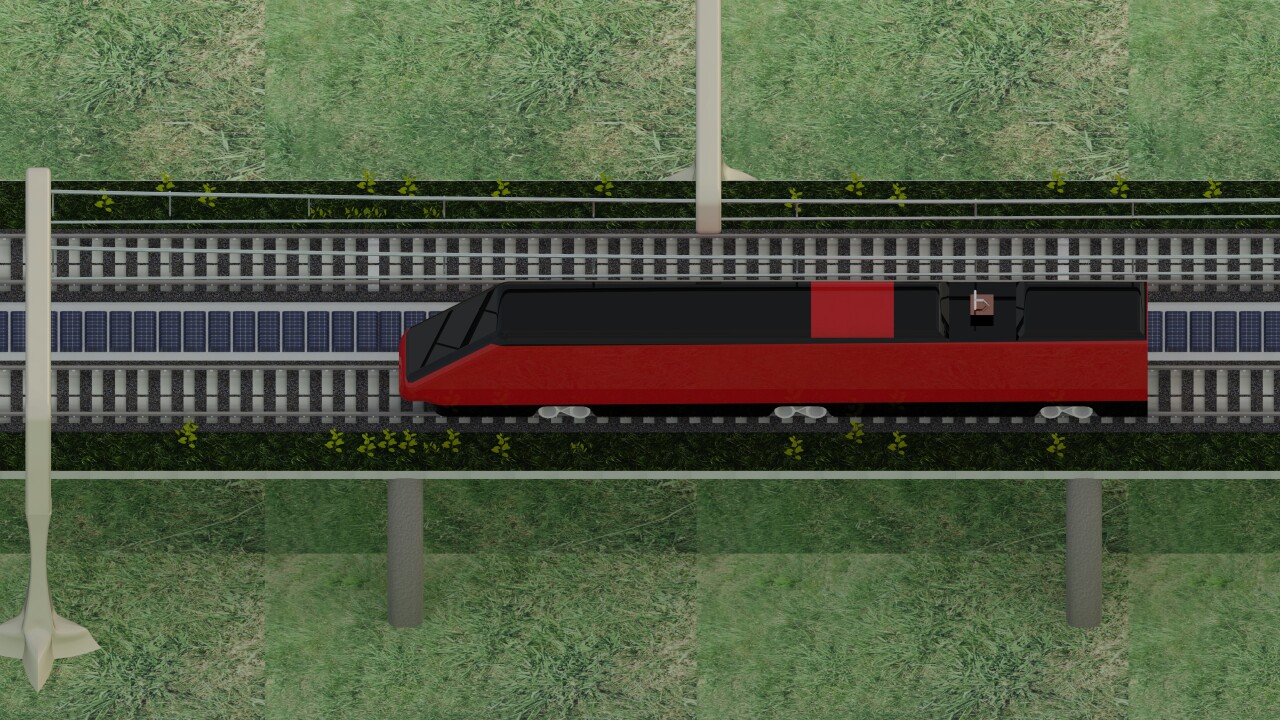 From Milwaukee to Chicago in 15 minutes, it’s a high-speed rail proposal unlike any we’ve discussed in the Midwest before.

The man behind the idea says it could be done in as little as eight years, and without state or local government spending.

William Hume spent decades in the civil engineering field. He’s retired from working, but not retired from dreaming.

“We need to make America fast again," said Hume. "We’ve got to feel the need for speed."

Building a train system over existing rails would eliminate the need for buying new land, Hume argues. It would also make existing railroad companies partners in the process. It’s one of many ways Hume’s proposal is different from others discussed and rejected before.

“My design for high speed rail would be running at speeds of 220-230 miles per hour, and you would be in Chicago in 15 minutes,” Hume said. “You'd have very little time to make yourself comfortable on the train and it would be time to get off at Union Station.”

Hume has gone so far as to have a UWM engineering student, Rosalba Huerta, produce renderings of the track and train, solar powered, electric, green and fast. Huerta said it’s entirely possible.

“It's kind of like, dreaming,” she said. “In a good sense because you need to dream to be able to innovate. You're kind of visualizing, okay, what would I want this to be.”

So who’s going to pay the multi-billion dollar price tag? Hume believes there would be some federal money, but mostly private investors to foot the bill.

“This will be financed privately by huge stakeholders that will invest with of course, a return on investment.”

With the fastest rail ride to Chicago now at nearly an hour and half on Amtrak, Hume hopes people will at least listen to his idea. That’s step two of his plan, finding supporters and he says he’s already begun.