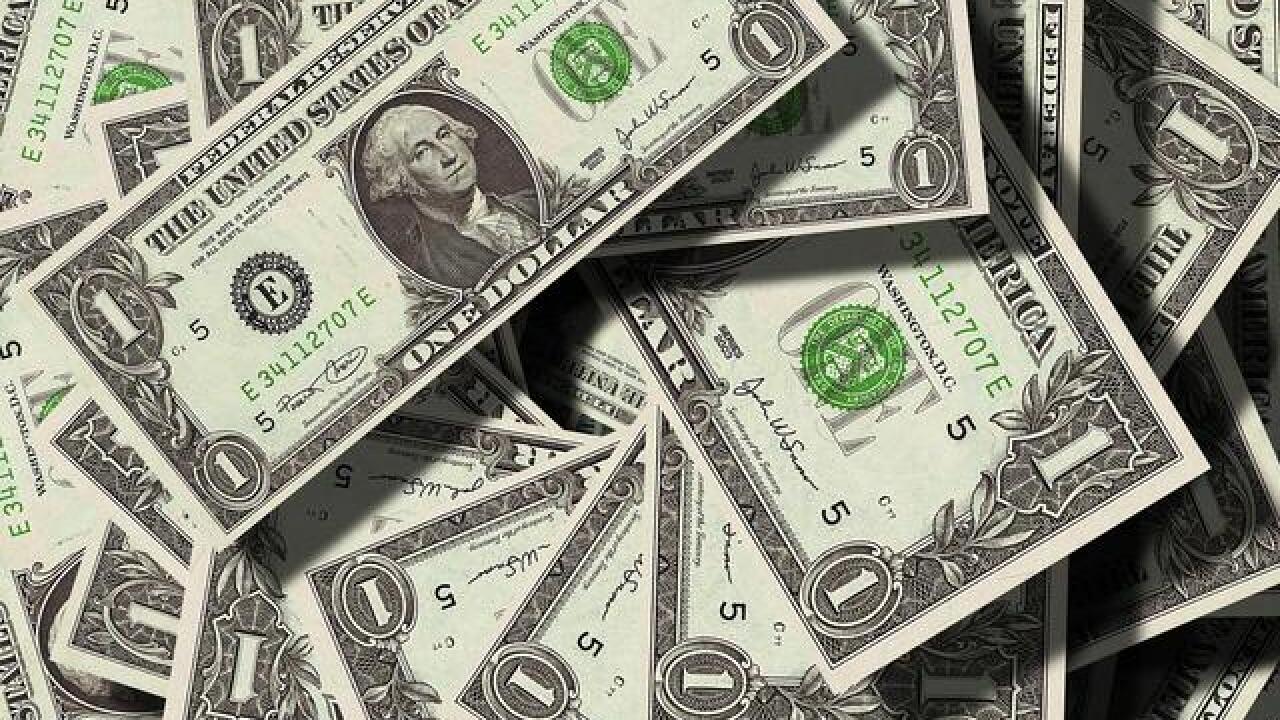 Curtis Wang of Milwaukee purchased his $30 Magnificent Millions ticket at Speedway at 6170 North Green Bay Avenue in Glendale according to the Wisconsin State Lottery.

Each scratch ticket costs $30. Magnificent Millions is one of four Wisconsin lottery scratch-offs that can win up to $1 million dollars.