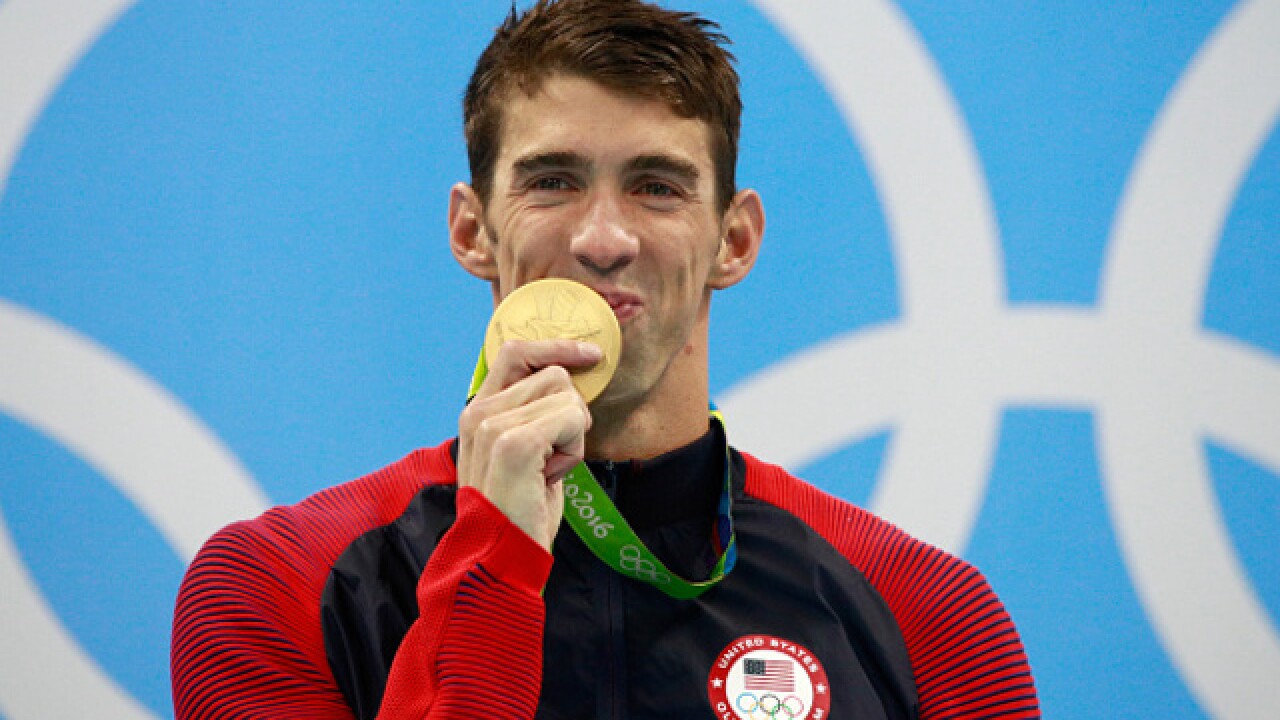 APPLETON, Wis. — A swimming legend and one of the greatest athletes of all time has been named as the host of the Wisconsin High School Sports Awards Show.

Michael Phelps, the most decorated Olympian, will head to Appleton on May 8 to host the annual awards show at the Fox Cities Performing Arts Center.

The awards show will honor standout high school athletes, coaches and teams across the state.

During his Olympic career, Phelps totaled 28 medals, 23 of which were gold.