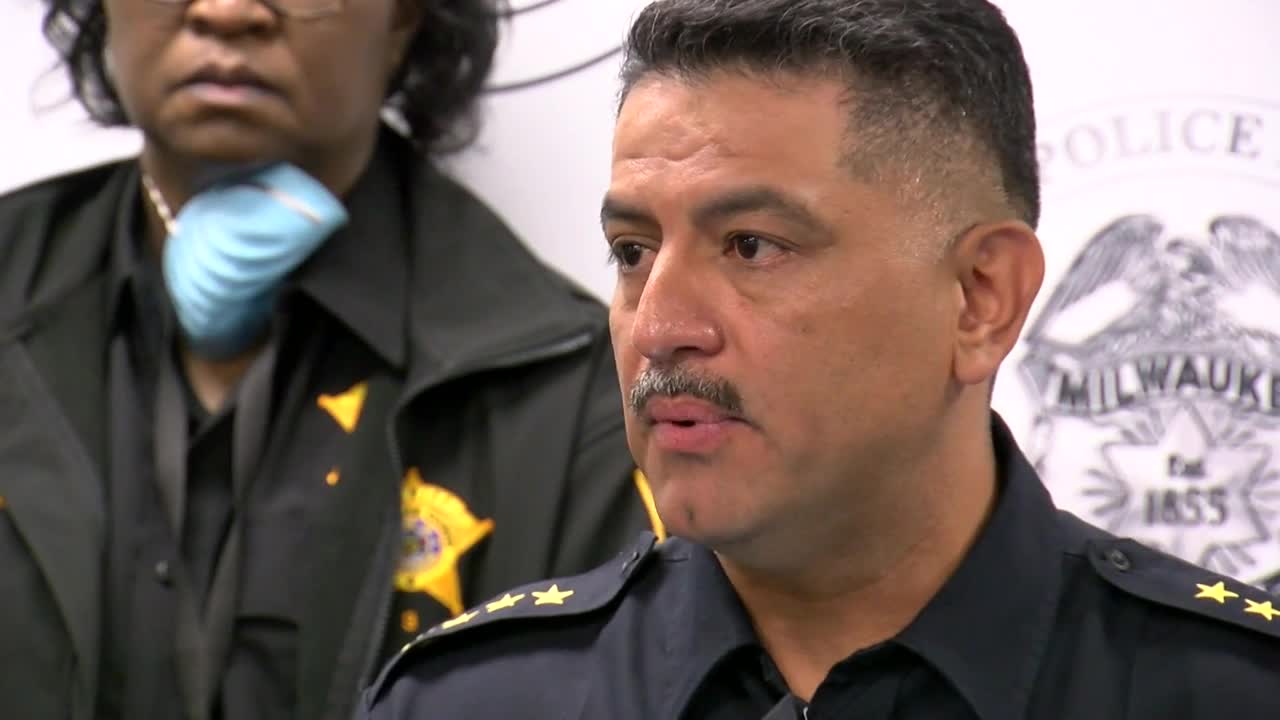 In a press conference Sunday afternoon, Milwaukee Mayor Tom Barrett announced the city's 9 p.m. curfew would be in effect once again Sunday night.

For the second day in a row, Milwaukee will have a curfew from 9 p.m. Sunday to 7 a.m. Monday. The move comes after another night of crime in the city.

City officials said there are two events going on here: Peaceful protests, and criminals that decide to loot and destroy the city. They’re calling on those doing the latter to stay home.

On Sunday morning people got to work, cleaning the streets on the city’s northwest side.

Arnitta Holliman of the Office of Violence Prevention said it was a group effort between a number of local organizations.

“What the neighborhood looks like makes a difference in how people feel and how they engage you know in the streets in those areas,” Holliman said.

Unlike other cities around the country, in Milwaukee, Police Chief Alfonso Morales said it’s our neighbors causing chaos.

In just 48 hours, more than 60 people were arrested, only three from outside the city. Morales said from Saturday night into Sunday morning they participated in looting and vandalizing more than 20 businesses on Milwaukee’s northwest side.

“What does stealing a bottle of alcohol, clothes or cell phones have to do with honoring the lives of individuals that have died?” Morales asked.

The crimes come as protesters take to the streets about the death of George Floyd, who died in the hands of Minneapolis police officers a week ago.

Between city leaders, the police and the community, the city can find a way stop the violence and to heal together.

“The Milwaukee Police Department will protect, and support and continue to work on our relationships with the community. What we will not do is stand and let our city burn,” Morales said.

If you violate the curfew, you’ll be fined nearly $700.

The National Guard will also be out here again to keep the city safe and under control.