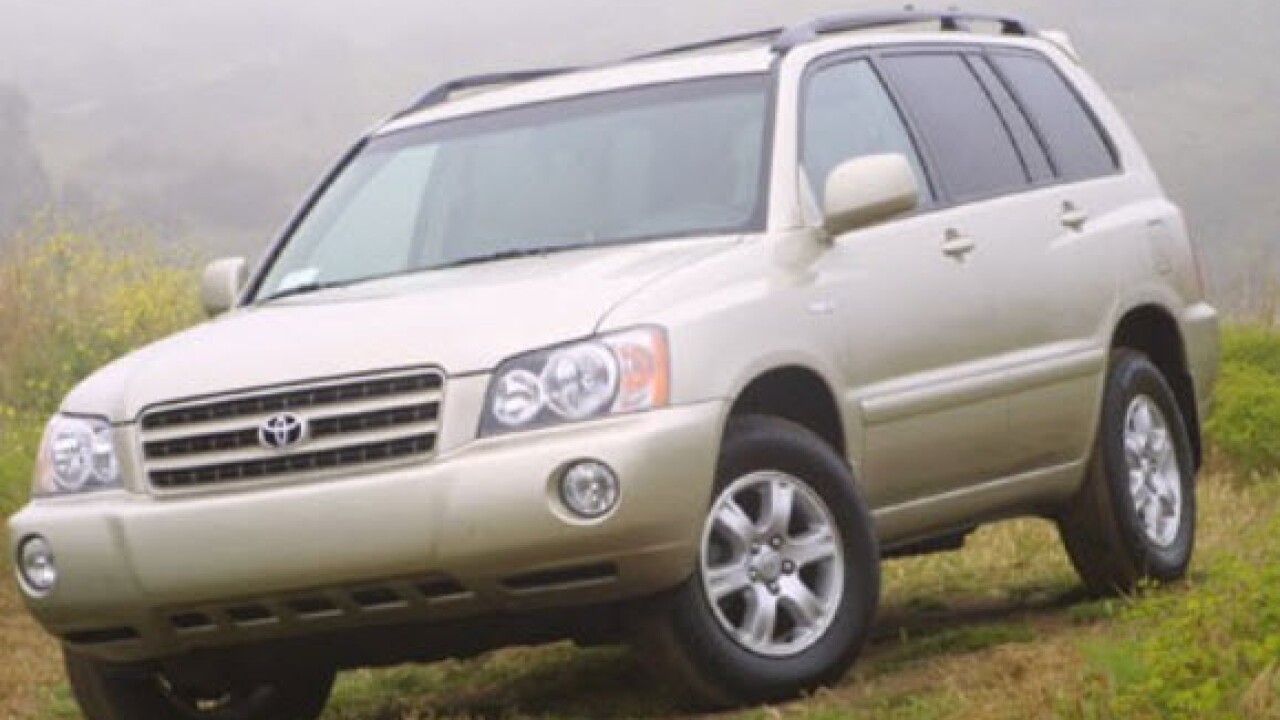 Vehicle of interest in Manitowoc double homicide from Sept. 2018 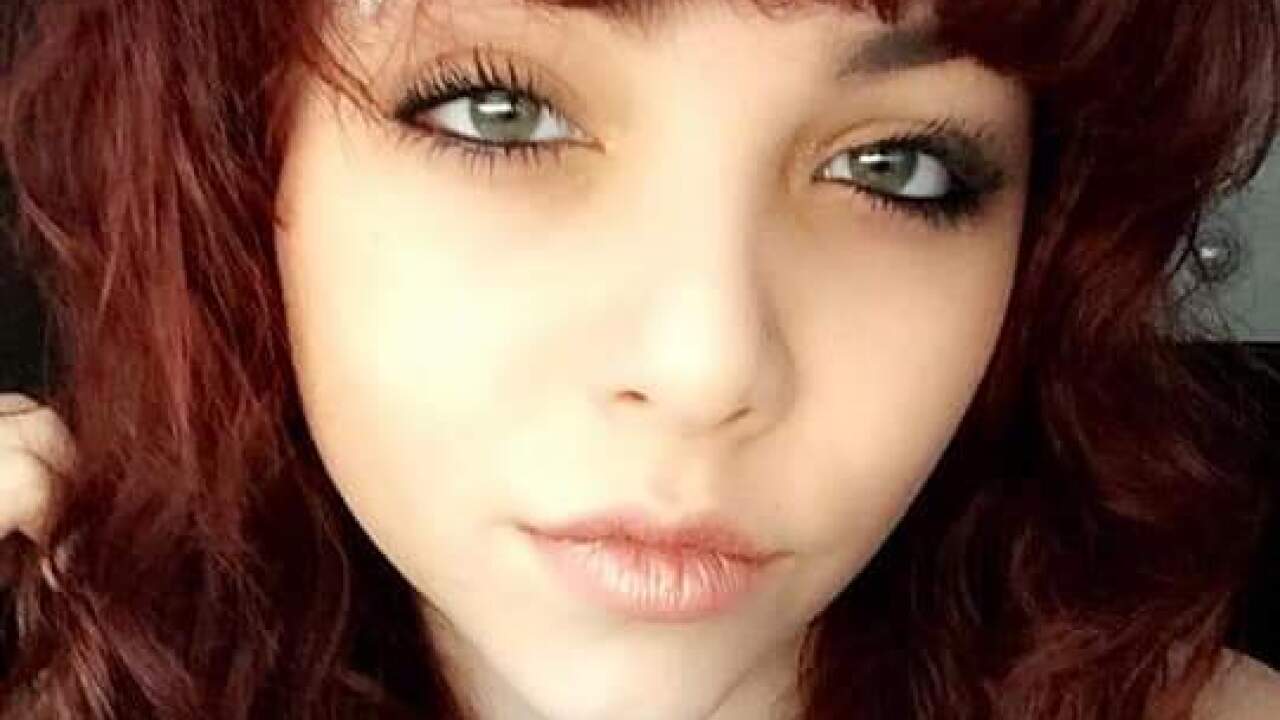 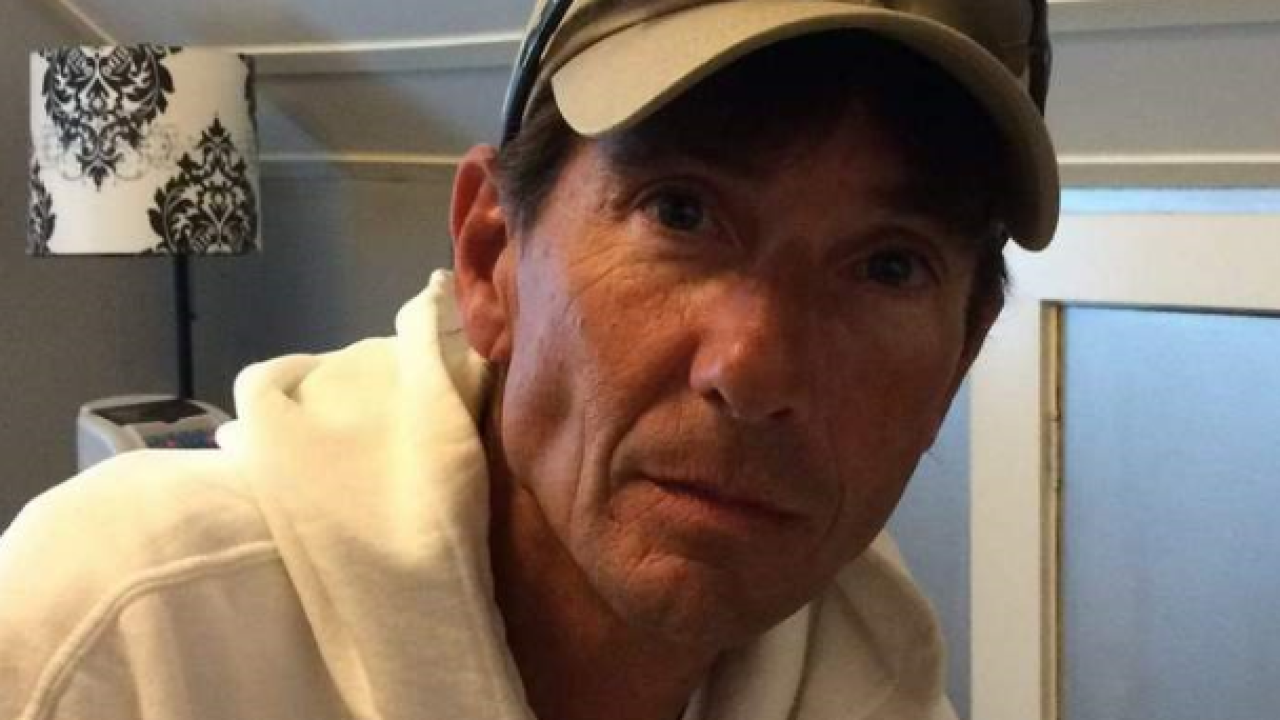 MANITOWOC, Wis. — Manitowoc Police are seeking the public's help in identifying a person of interest in a double homicide from September.

Police say 51 year old Richard Miller, and his 19 year old daughter Jocelyn Miller, were found dead in their home on the morning of September 9, 2018. Police say they died from gunshot wounds.

"We seek to identify a male subject seen in the area the night of the homicides," police say in a news release.

Police also say they identified a vehicle that was driving in the area the night of the homicides. It is described as an early 2000’s model lighter colored Toyota Highlander possibly tan or gold in color.