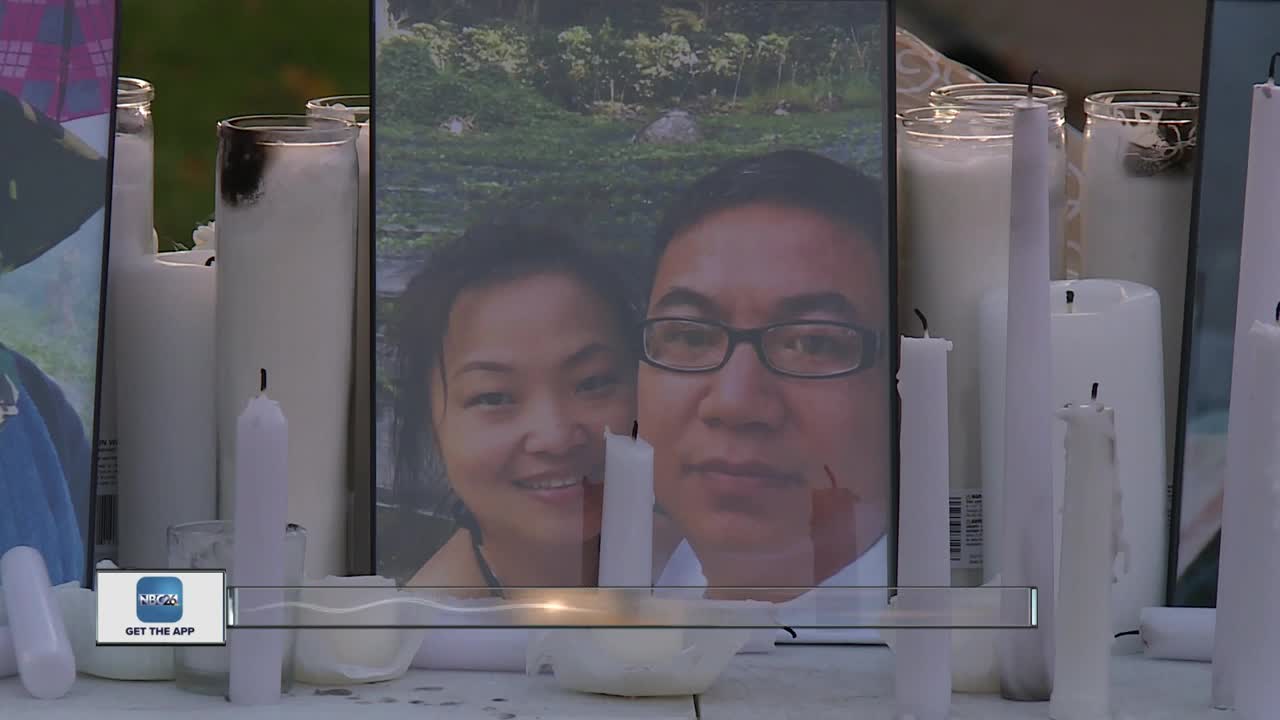 The police department has identified the two people who were found dead inside a home in grand chute earlier this week. 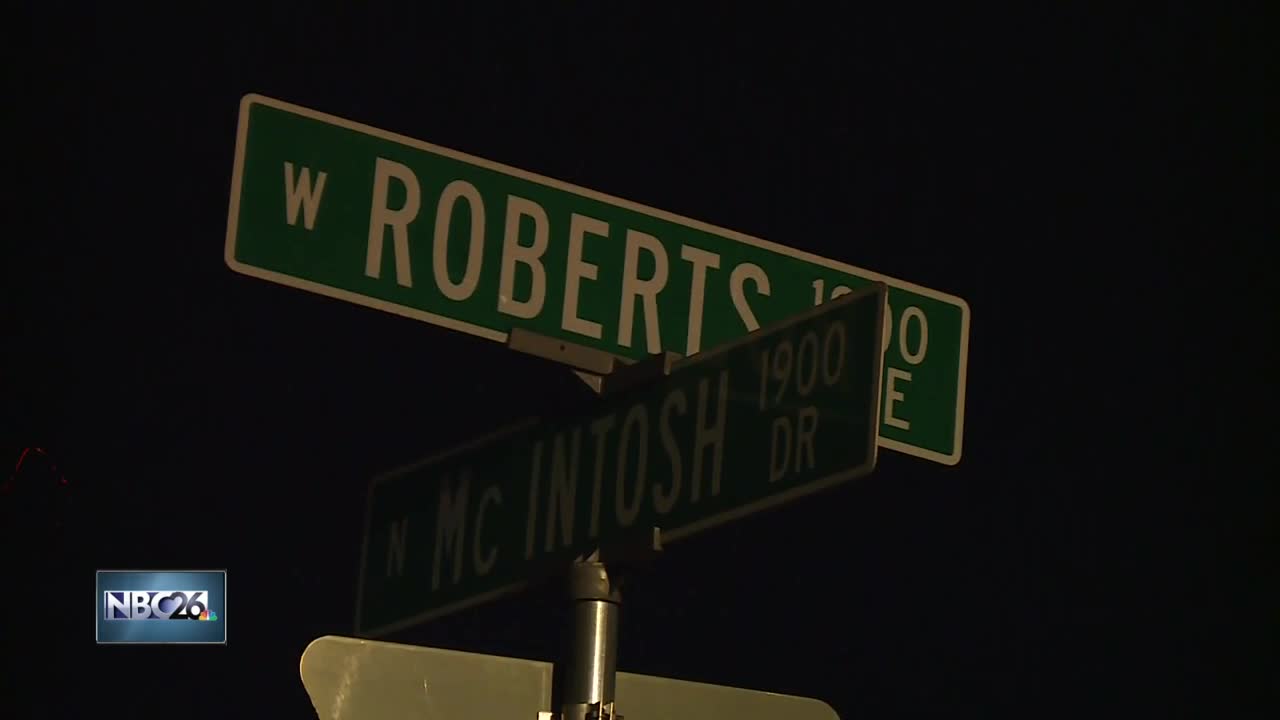 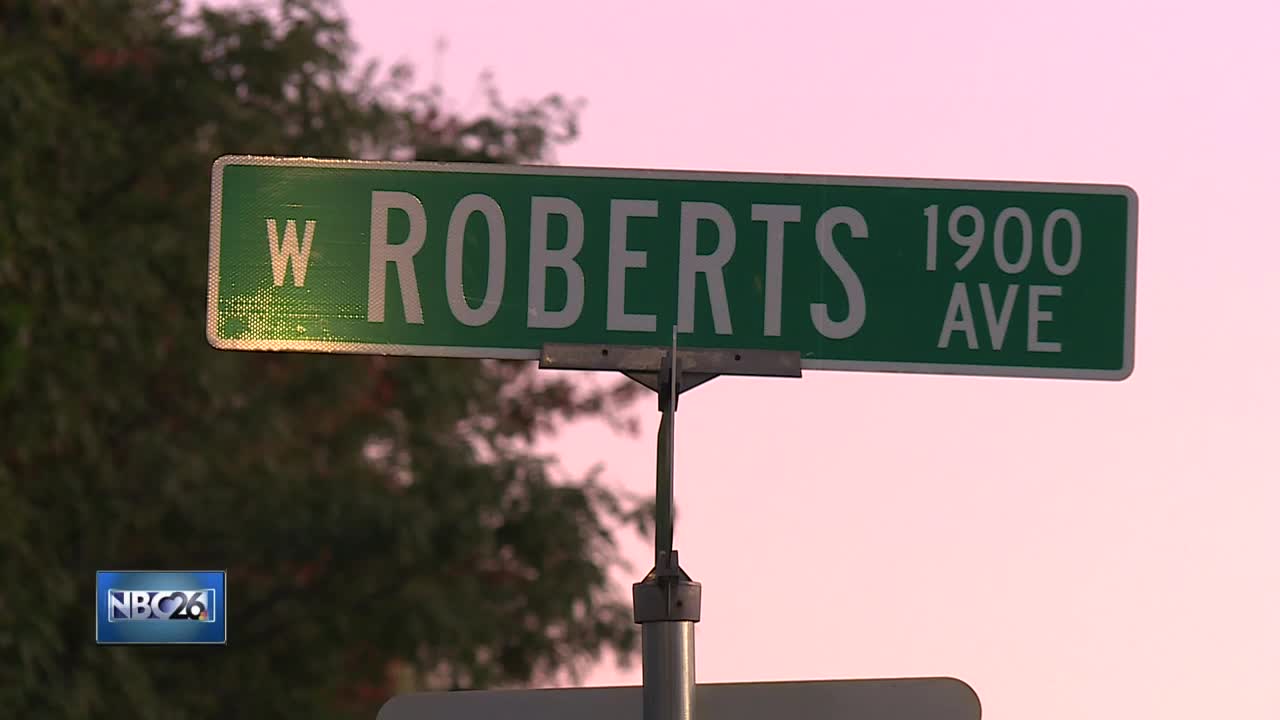 Initial officers arrived on-scene and found two adult residents, Koua Xiong, 40, and Se Chang-Xiong, 36, deceased with apparent gunshot wounds within the residence. They were found together inside a locked bedroom. A firearm was located near the residents inside the room.

While the cause of the deaths have been determined to be a result of gunshot wounds, the reason behind the deaths remain under investigation. The public is not believed to be in any danger as the preliminary investigation leads police to believe that this is an isolated incident.

Koua Xiong and Se Chang-Xiong had 5 children together; ages 6, 10, 12, 15 and 17-years-old. It is unknown if the children were home at the time of the shooting.

A Go Fund Me page has been created for the Xiong family. Click here for a link to the page.

Grand Chute Police are investigating the deaths of two people found dead Monday morning at an address along the 2000 block of West Roberts Avenue, according to a news release.

Police got the call, originally a welfare check, just before 6 a.m.

The deceased were identified as a 40-year-old man and a 36-year-old woman, both from Grand Chute, police said.

Police believe the situation was an isolated incident.