Sheriff: Man fatally shot by police linked to other crimes 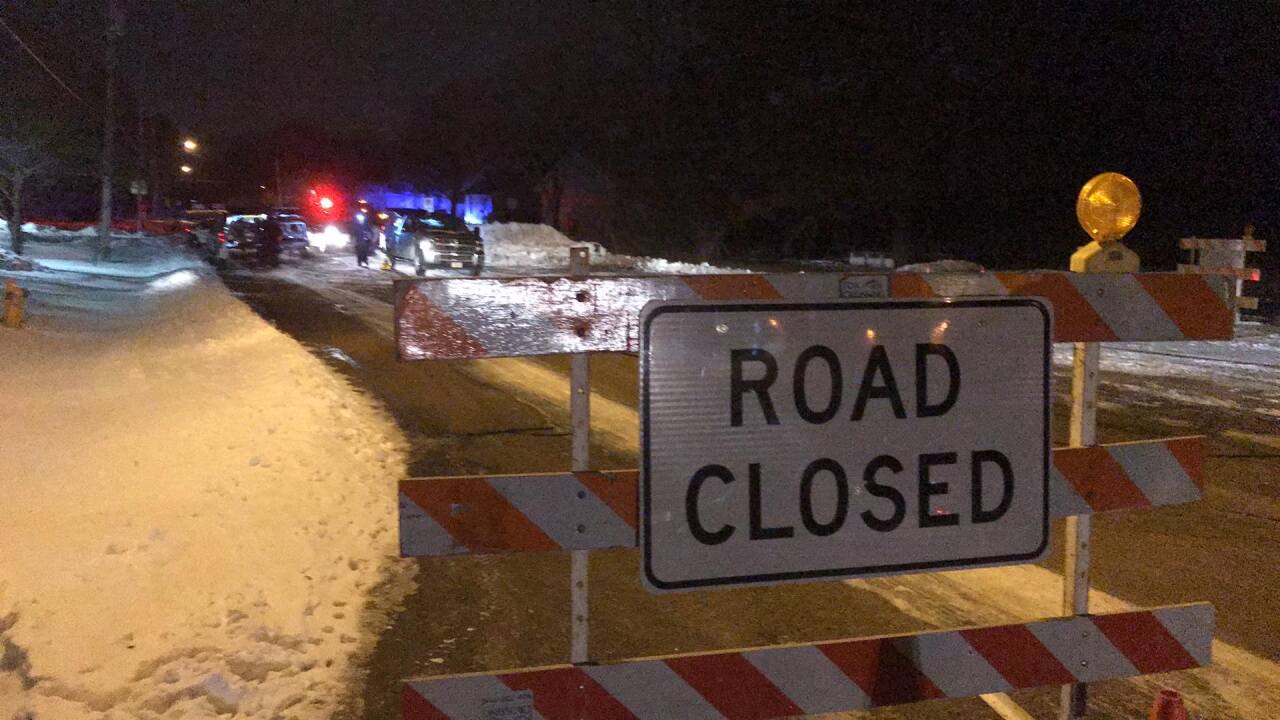 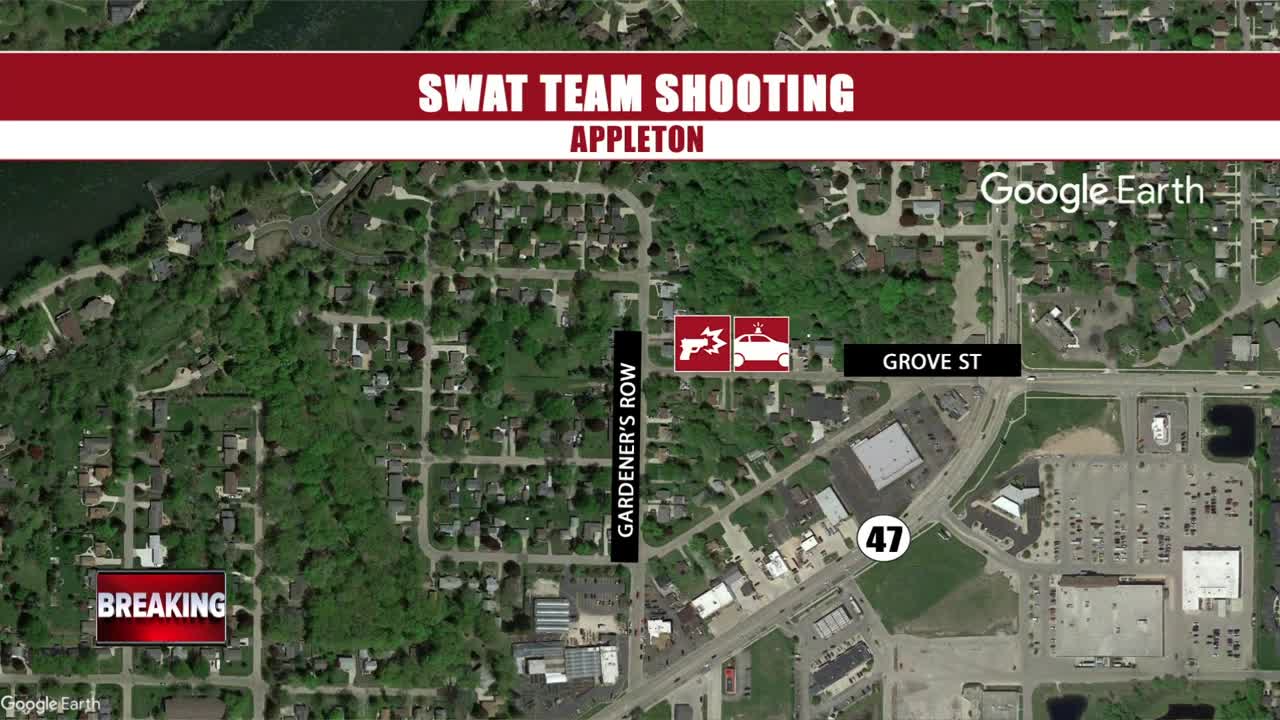 FOX CROSSING, Wis. (AP) — A man who died after being shot by police in Fox Crossing was linked to other crimes in northeastern Wisconsin, authorities said Wednesday.

Winnebago County Sheriff John Matz said officers responded Tuesday night to Fox Crossing to serve a search warrant for a man wanted for several crimes. Matz said “within minutes” of the Winnebago County SWAT team’s arrival, the armed man “put into motion a series of events that led to the officer-involved shooting and his death.” Details were not released.

The sheriff said four SWAT team members have been placed on standard administrative leave. The name of the man was not released.

In early January, the man was suspected of colliding with a natural gas meter in Neenah and striking a squad car while fleeing officers, Matz said. The vehicle was recovered the next day in the town of Vinland with a stolen gun inside, tied to multiple armed burglaries in Brown County, the sheriff said.

As required by state law, the shooting is being investigated by an outside agency, the Wisconsin Department of Justice Division of Criminal Investigation.

They say it took place after 7 p.m. in the 800 block of Grove Street near the village of Fox Crossing and Appleton.

The Sheriff's office say a SWAT team was called in to help with the investigation. When they arrived, the officer-involved shooting occurred.

The Department of Criminal Investigation is now handling the investigation. They anticipate more information will be released Wednesday.