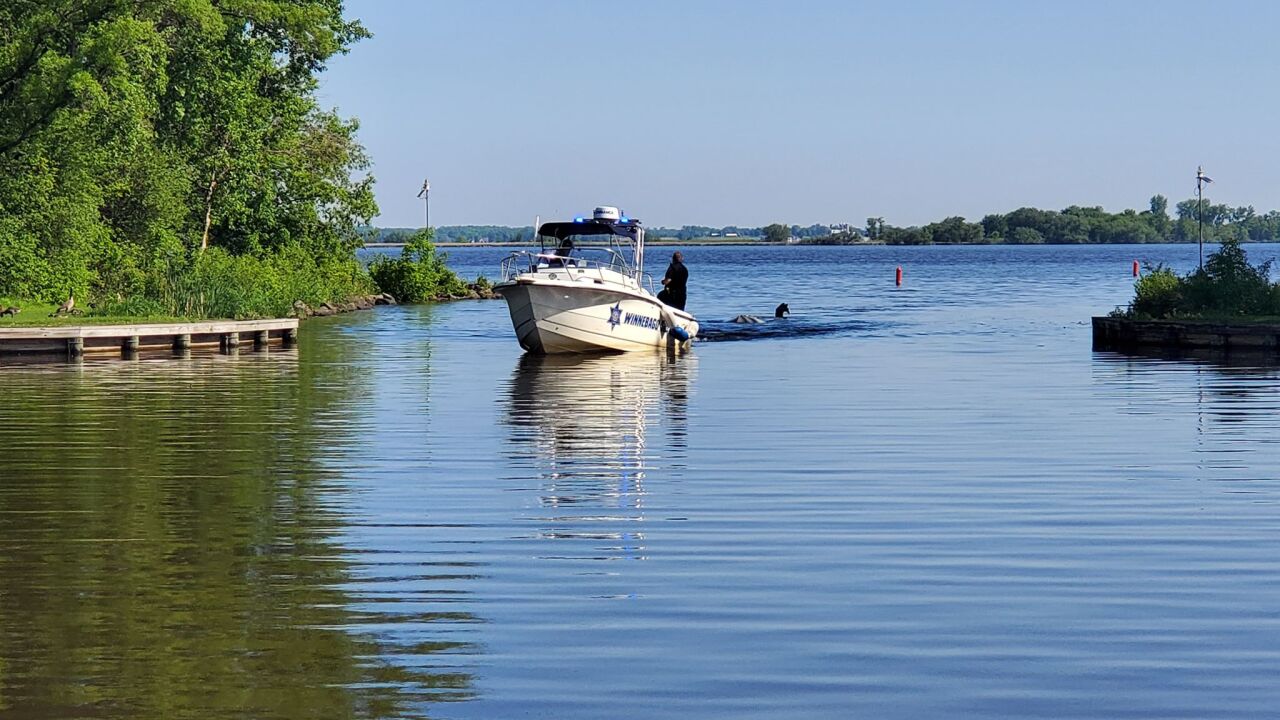 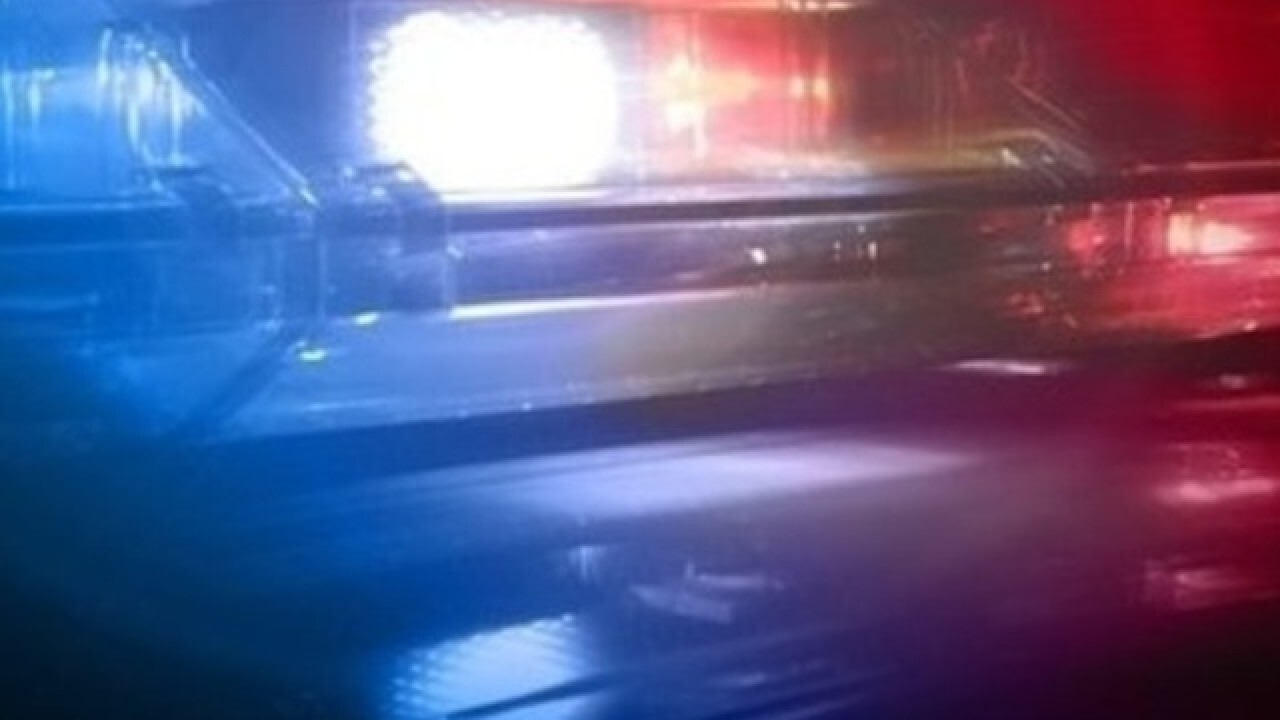 WINNEBAGO COUNTY, Wis. (NBC 26) - A missing 61-year-old man from Oshkosh has been found dead along the shoreline, according to the Winnebago County Sheriff's Office.

Two men were fishing on the lake Tuesday around 7:40 p.m., when a thunderstorm capsized their 18-foot boat. Both men and a dog were thrown into the water. Neither were wearing flotation devices.

One of the men and the dog made it to shore about three hours later. The sheriff's office was notified of the incident at that point.

The sheriff's office and the Oshkosh Fire Department searched for the missing man, but the search was called off around 2 a.m. The search then resumed later Wednesday morning.