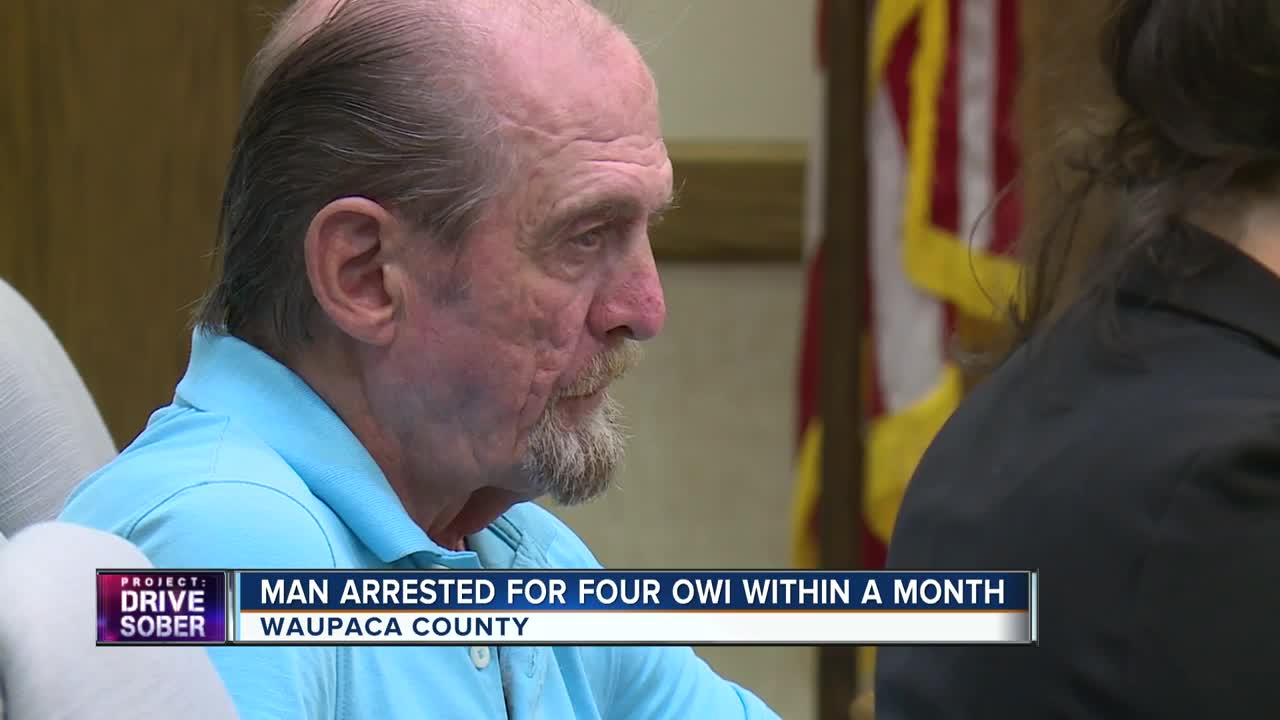 An Illinois man was arrested in Waupaca County four times in less than 30 days for allegedly driving drunk. 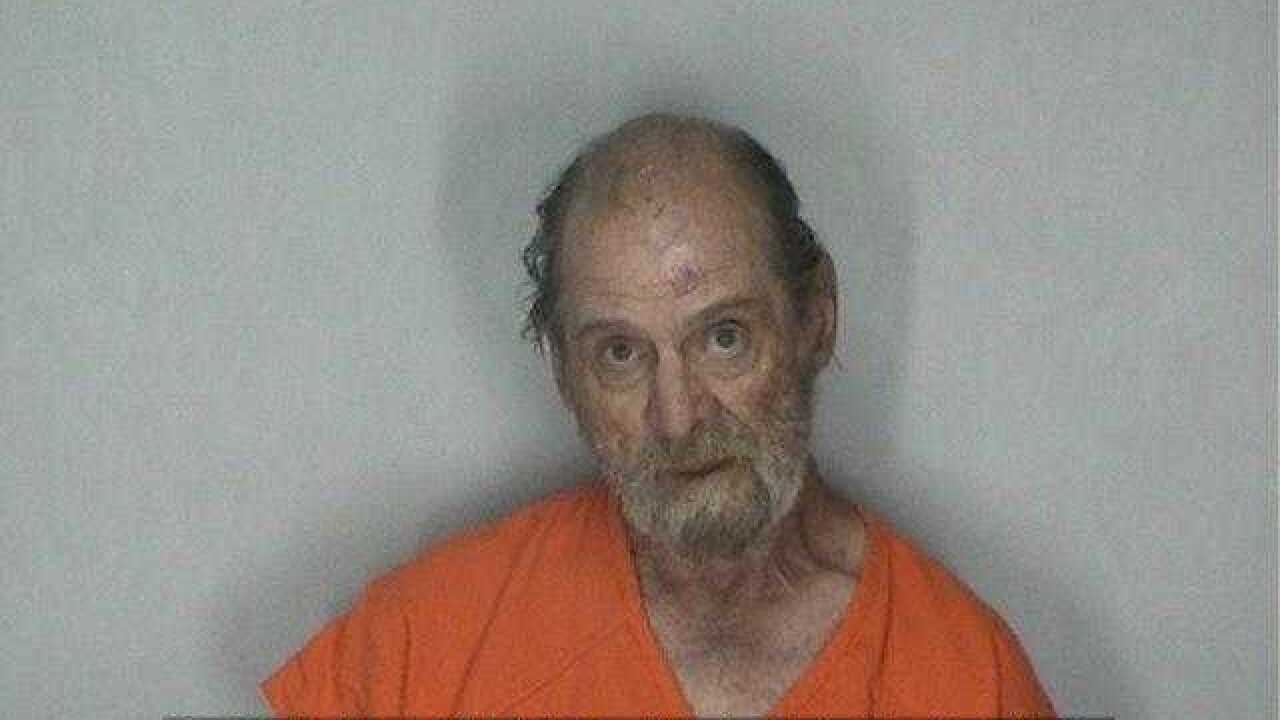 WAUPACA COUNTY — An Illinois man has been charged in Waupaca County with four OWI's in less than a month's time.

Dennis Knepple appeared in Waupaca County Court on Thursday and entered a plea of not guilty for one of those OWI charges.

Court records show he was arrested for operating while under the influence June 22 in the Town of Weyauwega and then again three days later June 25 in Fremont after he allegedly hit a building driving a rented U-Haul. A criminal complaint shows that he told officers he had 'only a couple of beers', and 'what does a fisherman do.' The complaint also said he refused blood alcohol testing until police got a warrant.

Records show he was arrested a third time on July 10 after an alleged hit and run in Waupaca. Knepple then got his fourth OWI charge on July 18. A criminal complaint for that charge said he was booked into jail on misdemeanor bail jumping, but he was not booked on the OWI charge.

He has posted a $10,000 cash bail and left the courthouse Thursday.