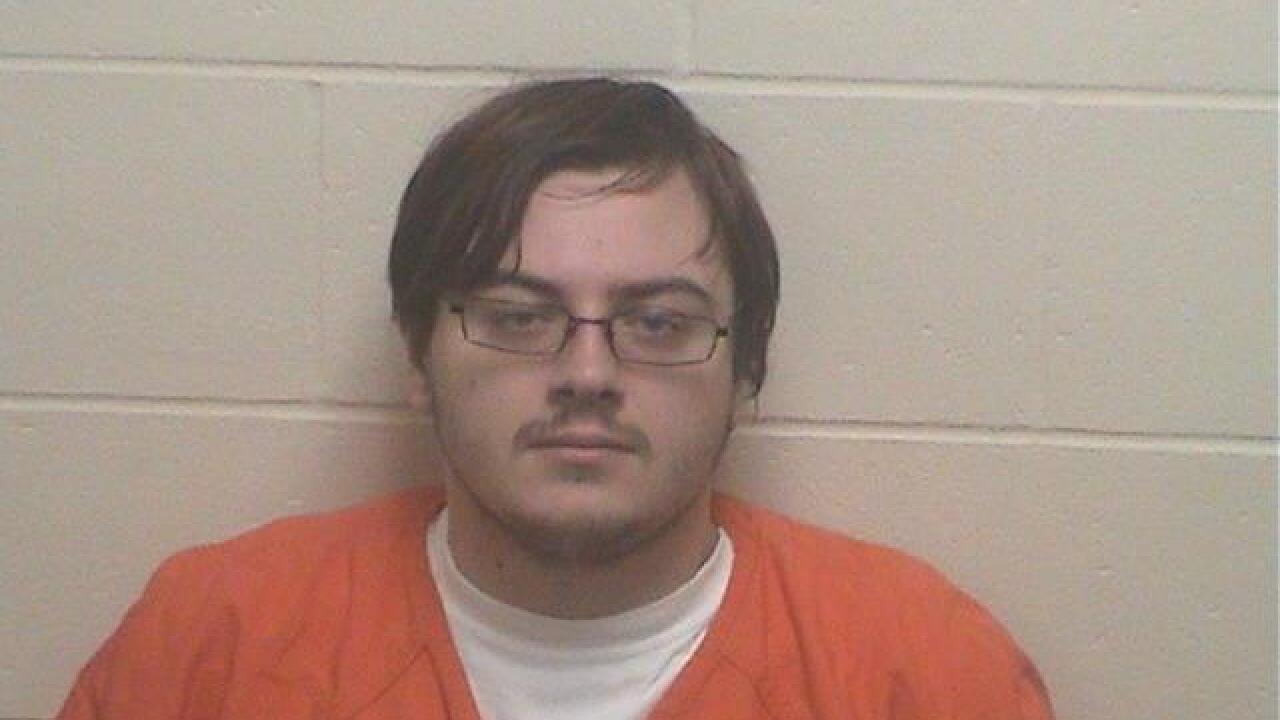 FOND DU LAC COUNTY (NBC 26) -- New charges have been filed against Talin Ross, a man suspected of taking a Ripon teen to Arizona.

A 15-year-old girl from Ripon was reported missing and endangered on Monday. Police believe she was with Ross. The two were eventually located in Arizona and Ross was taken into custody. Authorities worked to reunite the teen with her family.

A new criminal complaint filed Tuesday shows Ross faces additional charges that aren't directly related to the missing teen. The complaint says Ross was chatting with an undercover officer on KIK, an instant messaging app, in August 2018 and had sent the officer child pornography.

The complaint says investigators searched Ross' residence and found hundreds of images and videos of suspected child pornography on a thumb drive. Some of the images involved children who appeared to be as young as 4 years old, according to the complaint.

Ross has been charged with 10 counts of possession of child pornography and two counts of child sexual exploitation.