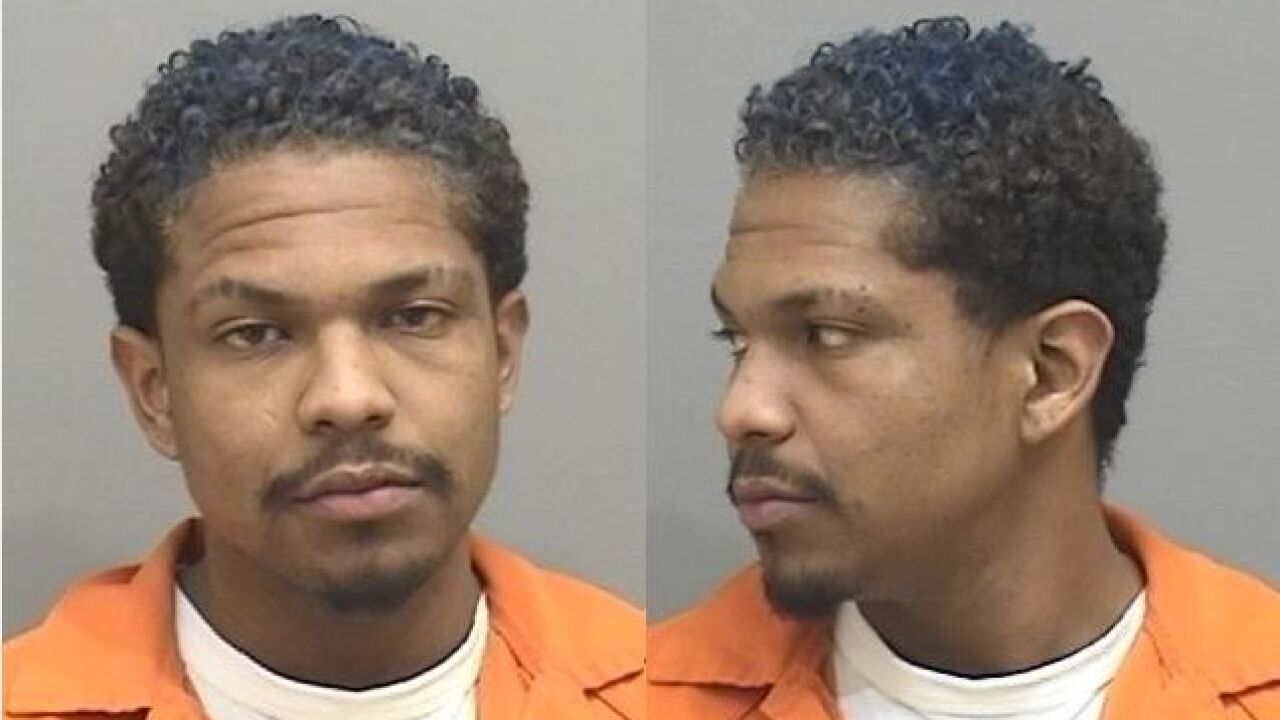 MANITOWOC COUNTY (NBC 26) -- A man is accused of stealing a pick-up and getting into a high-speed chase with law enforcement.

According to the Manitowoc County Sheriff's Office, authorities received a report from dispatch Wednesday morning about a pick-up truck stolen from De Pere.

A Manitowoc County deputy spotted the truck heading westbound on Highway 10 near Branch River Road within the town of Manitowoc Rapids. While trying to pull the truck over, the sheriff's office said the driver sped away.

Law enforcement chased after the truck for about 20 miles. The sheriff's office said the chase sometimes reached speeds of up to 100 miles per hour.

Eventually, the truck stopped on Dickenson Road near Wayside Road in Brown County. The sheriff's office said the suspect, 24-year-old Luis Narvaez from Manitowoc, was taken into custody.

Narvaez is currently in Manitowoc County Jail facing multiple charges related to the chase, as well as a meth possession charge and bail jumping.