The reptiles are valued at over $25,000, according to court documents 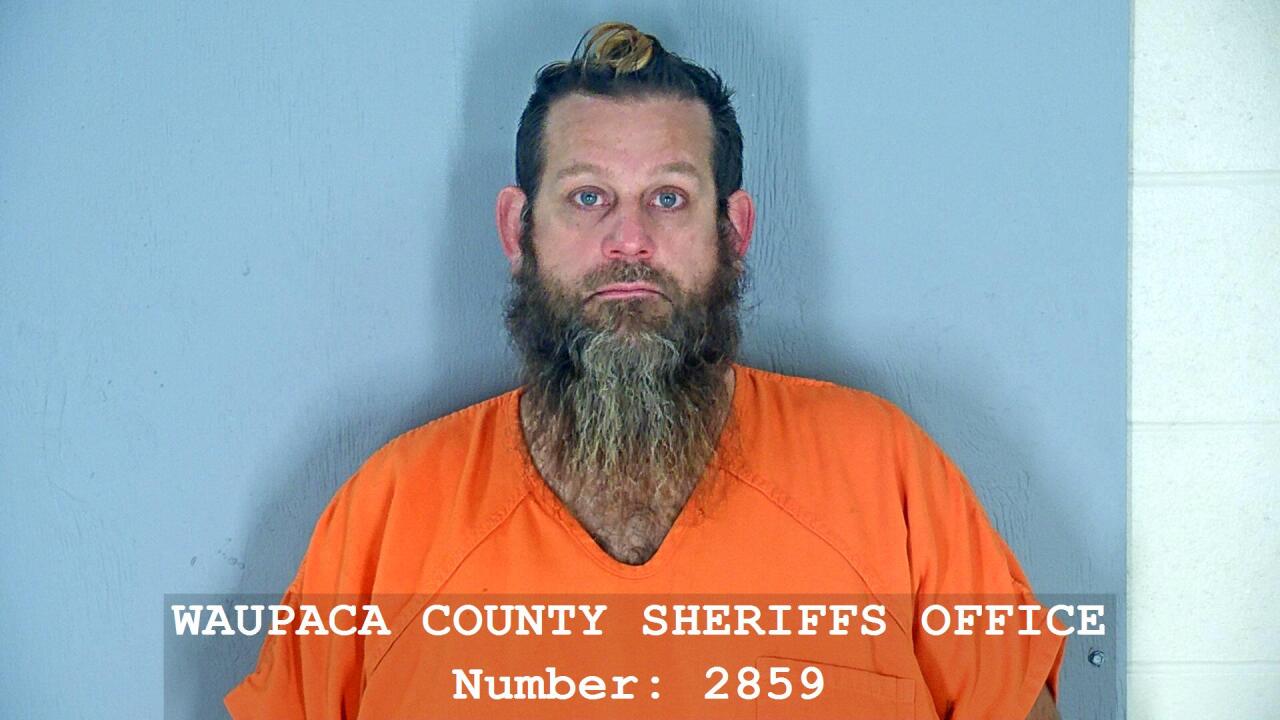 WAUPACA (NBC 26) — A young man was killed October 19 after a dispute over stolen reptiles, according to court documents.

According to the criminal complaint, 44-year-old William Zelenski of Waupaca confronted an 18-year-old man who supposedly stole reptiles, apparently worth tens of thousands of dollars, from his home earlier this month.

Zelenski has been charged with first degree intentional homicide, and his adjourned initial appearance is scheduled for 2 p.m. Tuesday in Waupaca County Circuit Court.

Police said stolen from Zelenski's home was two handguns, alcohol, and several reptiles including a lizard valued at $17,000, a crocodile valued at $2,000, a red tail boa constrictor valued at $575, and a baby Burmese python valued at $7,000. Some of the reptiles stolen are poisonous, court documents say.

Emergency services received multiple calls from Zelenski between 6:30 p.m. and 9:30 p.m. Oct. 19. Zelenski said he received a "tip" on a suspect behind the theft.

Officers said later that evening they responded to a man that had been shot around 10:25 p.m. One of the 911 calls came from Zelenski. He stated he had confronted the victim, who he said had attacked him and so he shot him.

Police said 35-year-old Tiffany Powell, mother of the victim, was present during the altercation. She told officers that Zelenski received information that the victim and another male had stolen the reptiles and dropped them off at another location.

Powell told officers that Zelenski said he was going to take possession of the reptiles. On the way to the residence supposedly hosting the reptiles, Powell and Zelenski saw the victim walking on the sidewalk when they stopped to confront him. According to the criminal complaint, the victim took off his shirt and said he wanted to fight Zelenski. Zelenski took a gun out of the vehicle and shot the victim once, the court document said.

Officers said they canvassed the neighborhood and were able to locate a residence with a security doorbell system that recorded a large portion of the incident.

According to the video, Zelenski and Powell were in a vehicle at the intersection of Van and Shearer streets before confronting the victim on the 400 block of Van Street. At one point during the altercation, Zelenski was seen holding a long gun then handing it to Powell. Zelenski was heard on the video telling Powell to hold the gun on her son to which she complied. The long gun was a double barreled 12 gauge shotgun with two slugs in the chamber.

Later in the video, the criminal complaint said Powell gave the gun back to Zelenski. The victim was heard yelling at Zelenski to put the gun down and fight like a man, the complaint says. Zelenski and the victim were then seen circling each other in a fighting stance with Zelenski holding the long gun on an unarmed victim.

Officers said in the complaint that one witness, who knows the victim and Powell, indicated that Zelenski and Powell stopped at her house earlier in the evening. The two told the witness they were going to the police with the information that the victim was involved in the burglary.

A little after 10 p.m. the witness said she heard a gunshot and looked out her window. She saw Zelenski and Powell siting in the car and a lump of something directly behind the vehicle. The witness thought they hit a pedestrian so she ran outside. The witness described Zelenski and Powell as very calm as she screamed at them to help the victim who was bleeding. The criminal complaint said Zelenski told the witness he shot the victim three times although later evidence showed he was shot only once.

The victim was taken to the hospital where he was pronounced dead on arrival.

Police said they searched the vehicle occupied by Zelenski and Powell and found more than a dozen other weapons in addition to the loaded long gun the criminal complaint said was used to kill the victim.