Make sure your absentee vote is counted 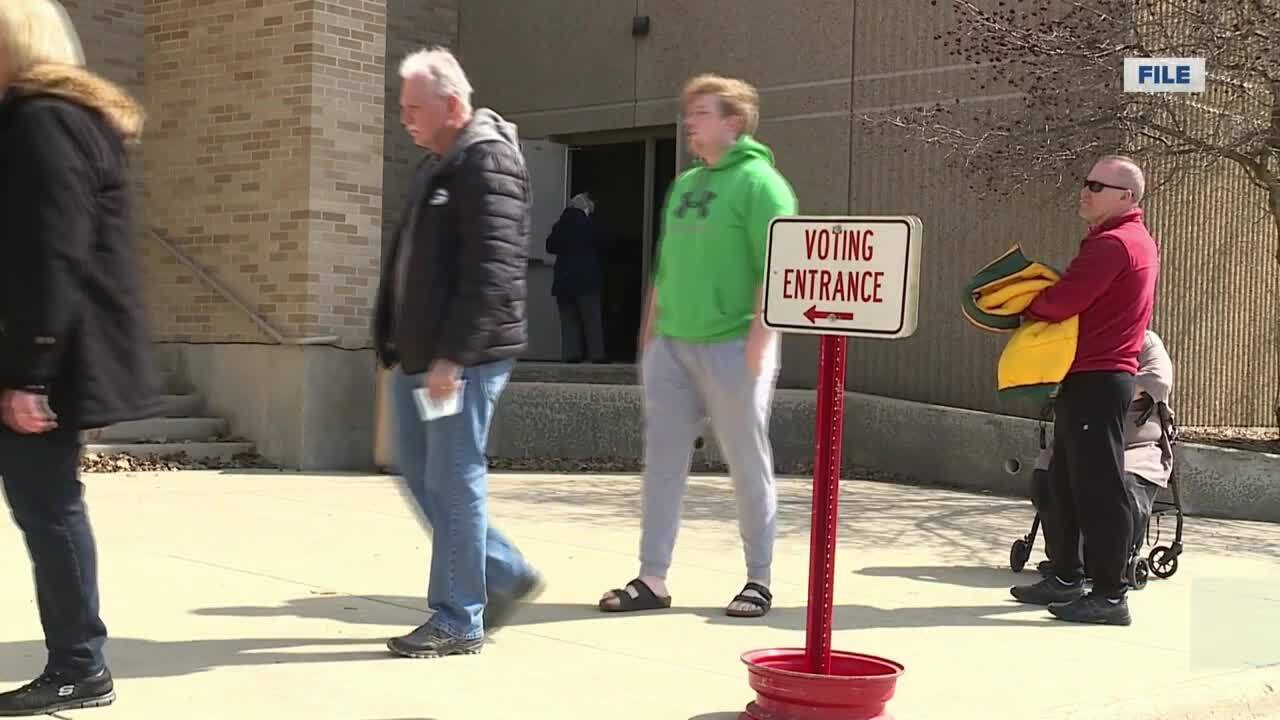 DE PERE, Wis (NBC 26) -- Many voters are already thinking about how they can avoid the polls for August's partisan primary election and many of them will be filling out absentee ballots to mail out for the first time.

Here are the details regarding what you need to know to make sure your absentee vote is counted.

The lines to cast a vote back in April in Green Bay likely has some people thinking about an alternative to showing up in person at the polls come August. Today city clerks have noticed that the option of sending in an absentee ballot appears to be becoming a more appealing option for many.

"We sent out over 3,000 last week for requests that we had on file," says De Pere's City Clerk Carey Danen.

Danen says back in April nearly 85 percent of voters in De Pere mailed in an absentee ballot.

"Which was very unusual but it looks like we're on track to be at that same percentage," says Danen as she looks ahead to expectations for the August election.

In De Pere, less than 10 absentee ballots were rejected in April's election. But for folks filling out the paperwork for the first time, Danen says it can be confusing and if done incorrectly, rejected.

"There are three pieces of information on the absentee certified envelope which we really must have in order to count the ballot."

The three pieces of information are the voter's signature, the signature of a witness and the witness's address which have to be printed on the envelope. But voters will still have to make sure to follow additional guidelines for filling out the ballot itself.

"If a mistake is made on the ballot that is not discovered until election day," stresses Danen as she describes the importance of filling it out the ballot correctly.

To avoid making an error Danen recommends using a black or blue ballpoint pen to mark your mail-in ballot. She adds that it is also important to remember that in the partisan primary election you're voting for candidates from just one party across the board and if you don't, your vote may not be counted.

"In a partisan primary election, you are allowed to vote for candidates in only one party."

And while some will likely have concerns that their vote won't be counted on the account of a mistake that was made, Danen says one of the best things a concerned voter can do now is request an absentee ballot today and get it in the mail at least a week before the August election.

To apply for an absentee ballot today check out this link.