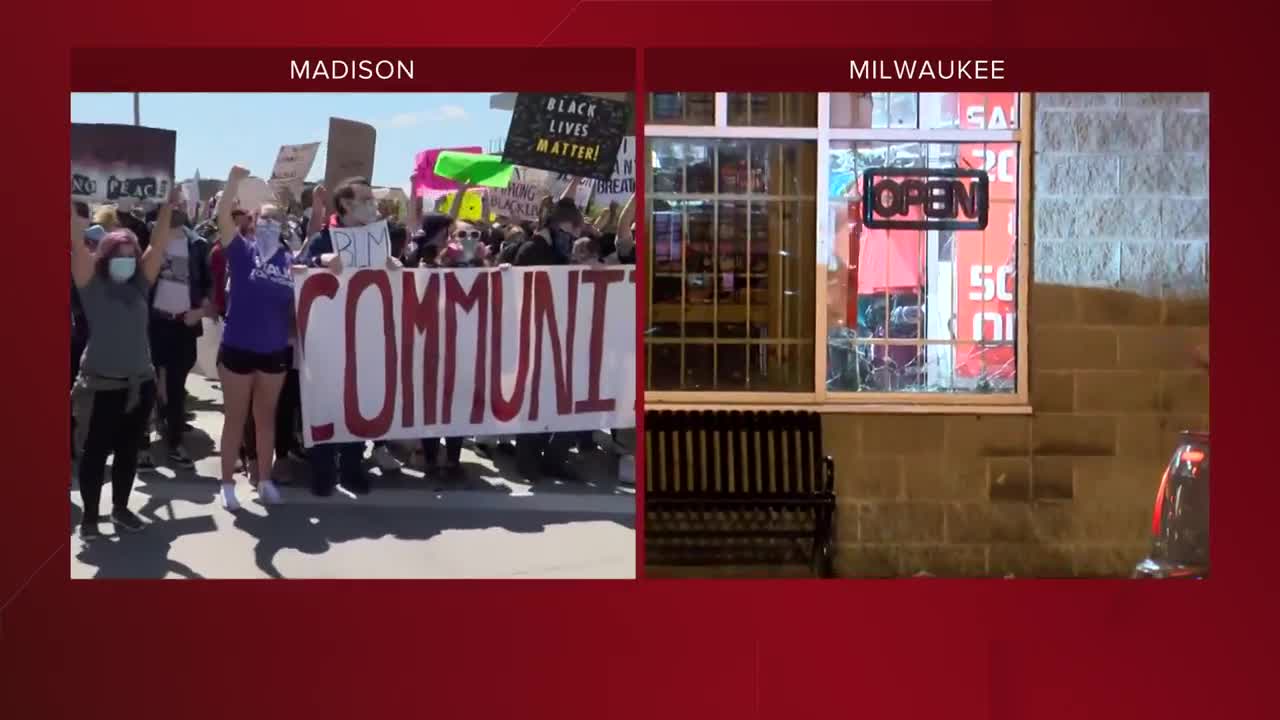 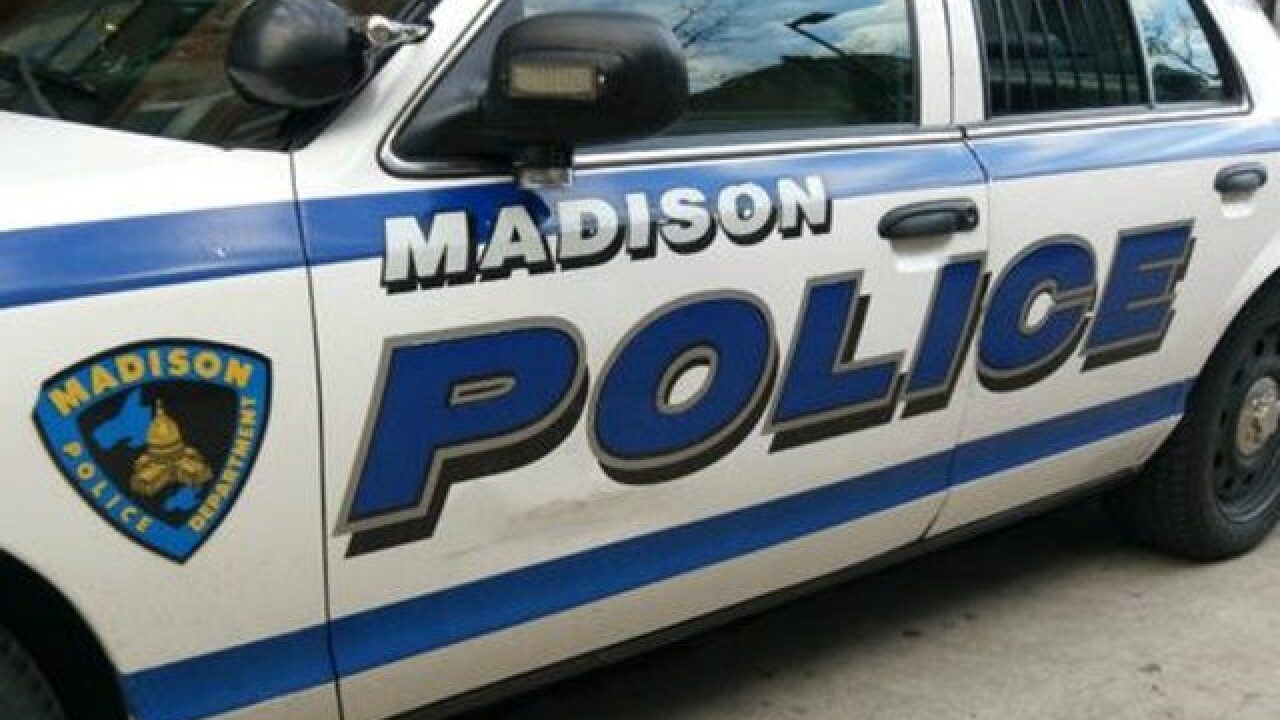 According to the Madison Police Department, a large group of hundreds of protesters gathered on the State Capital grounds Saturday for a peaceful protest. However, around 4:30 p.m. around 150 people remained and things turned violent.

Police say those who remained threw things like rocks and chairs at police officers. They also broke storefront windows, and attempted to break into a jewelry store.

The Madison Police Department used chemical agents in an attempt to disperse the group, who moved from the Capital to state street where they damaged more property, according to police.

In a Facebook post Saturday, the Madison Police Department said "MPD remains committed to protecting community members’ First Amendment rights. However, violence and property damage will not be tolerated."

According to WISC-TV in Madison, 75 State Street businesses were damaged and looted Saturday night. There were also businesses damaged on both sides of the city.

Three people were taken into custody, however the department is planning to use video surveillance to make more arrests, according to WISC.