Local woman shares story of having stroke while pregnant 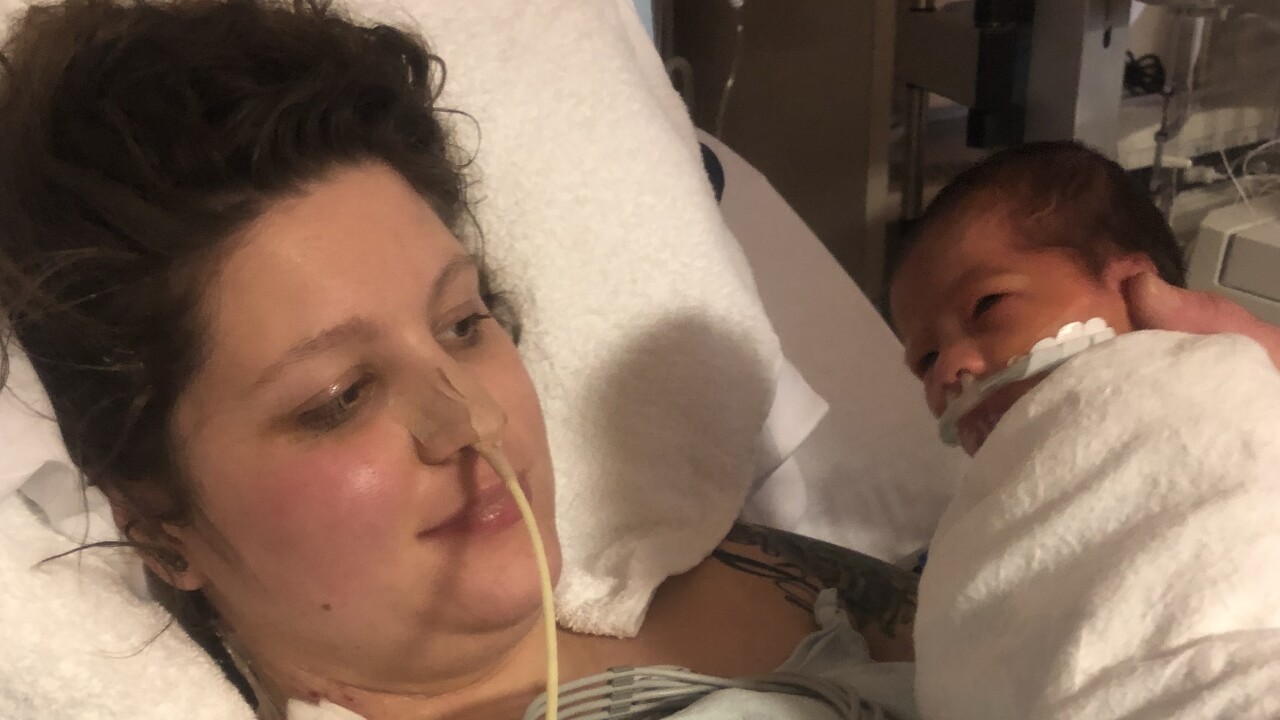 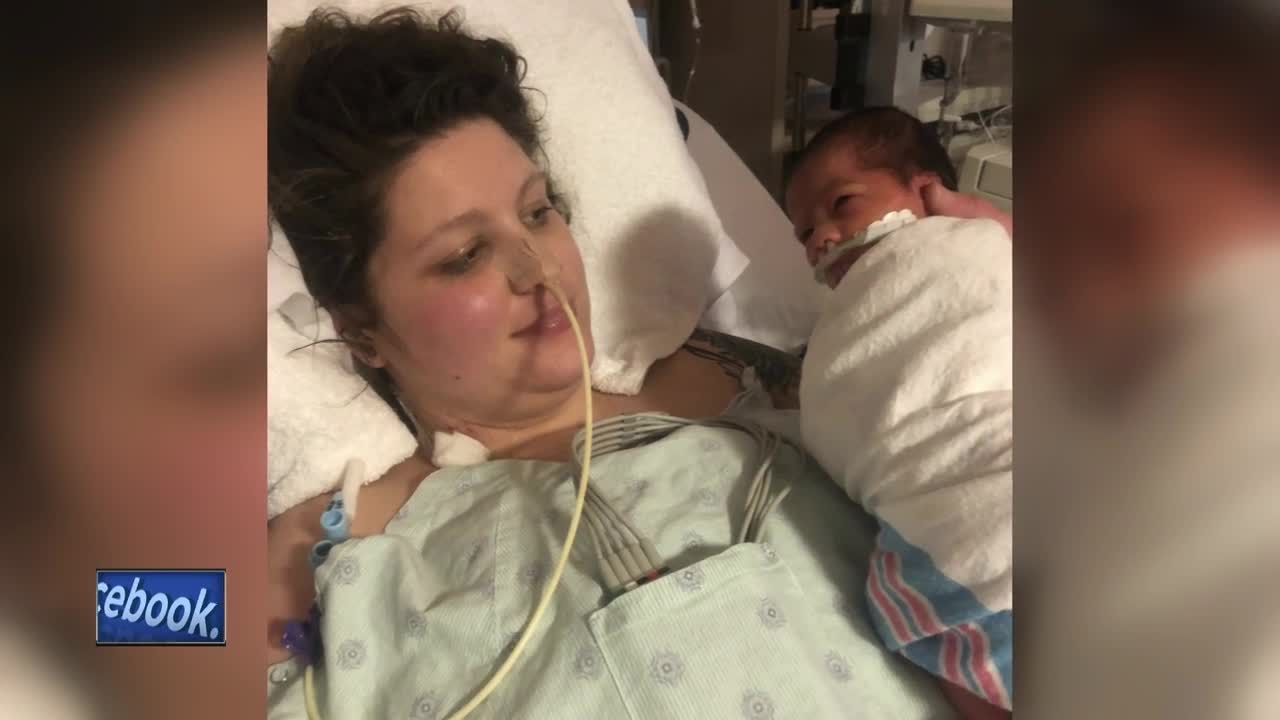 GREEN BAY, Wis. — May is National Stroke Awareness Month. One local woman is sharing her story of having a stroke while pregnant.

27-year-old Samantha Fuller-Mott works at Aurora BayCare Medical Center as a nurse assistant. She says it was just another day at work, when she suddenly experienced a stroke.

"Went into the break room and then I just kind of felt dizzy,” Sam recalls. “And then I ended up just sliding down the wall."

Sam says she faintly yelled for her co-workers who then called in a rapid response team. They evaluated her and took her in to check on the baby, who was just fine at the time. Then as time went on, doctors say Sam’s condition got worse.

"So, CT scan was done, and it did show a blockage in one of the blood vessels on the right side of her brain," says Aurora BayCare Medical Center Neurosurgeon Dr. Gerald Eckardt.

"After being in the MRI, I don't remember anything,” says Sam.

Dr. Eckardt says this result for Sam was a combination of two things. One, she was pregnant at the time, which doctors say can increase the risk of a stroke. Two, Sam has a condition where she is more susceptible to blood clots.

Now at 31 weeks, not only was Sam about to give an emergency birth, but undergo brain surgery as well.

"I was just very scared,” says Sam. “And my main concern was Liley."

"I said I want to make sure that this one walks back into the ICU holding her baby at the end of this. That was the goal," says Dr. Eckardt.

That is exactly what happened.

Luckily, Sam was in the right place at the right time. Dr. Eckardt was able to remove the clot and Dr. Sipes was able to deliver Liley safely. Sam says she's extremely grateful, especially because she's already lost one child, Eliza, due to complications before.

"I couldn't express how happy I was to be able to see her," says Sam.

"It's a blessing that I was able to see them do well," Dr. Sipes says.

Mom and baby are doing well. As Sam continues her road to recovery, she's encouraging anyone who is going through symptoms like hers to get checked out. Click here to learn more about stroke symptoms.