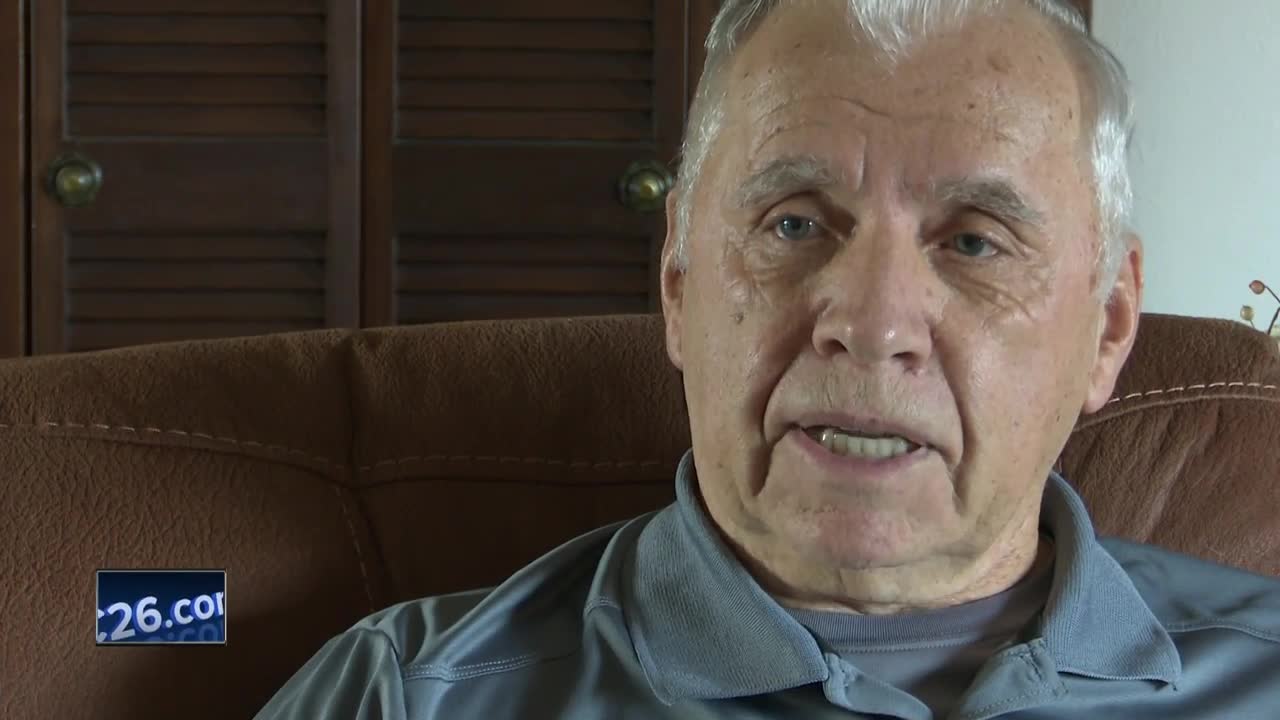 To mark the day, NBC26 spoke with Jim Van Den Heuvel, who served in Vietnam in 1967 and '68. He was in the Army and was also one of the 52 veterans that were on the Old Glory Honor Flight: Return To ‘Nam trip back in February. Those veterans spent nearly two weeks traveling the country they once fought in.

"I guess when I first went back, I really didn't know what I was looking for. I figured I would find it when I went," said Van Den Heuvel.

Van Den Heuvel said he did find it, an experience with 51 other veterans.

He said they were all caring veterans that would pick each other up when they were down.

"I think the comradery that we built, that relationship that we built with them will last us the rest of our lives," said Van Den Heuvel.

Van Den Heuvel added that it was emotional for some of the vets on the trip, but fortunately, they were all able to share those feelings with each other.

"I know for some guys, there was a lot of powerful emotions. They had to get rid of stuff, and they got rid of it," said Van Den Heuvel.

For him, burying one of the First Squadron First Cavalry medallion of the men that were killed was something that gave him closure.

"Me personally, I had a close friend that was killed over there. He was wounded, then he died two months later. And the guy that replaced him was killed three days later on my tank. So it was that part of it was kind of we left a memory of them over there," said Van Den Huevel.

He said he came back to Wisconsin feeling comfortable after traveling through the country he once fought in.

"It helps bring closure to understanding there's a lot of mistakes made, and, hopefully, those mistakes are corrected in future wars or campaigns that our American soldiers are involved in," said Van Den Heuvel.