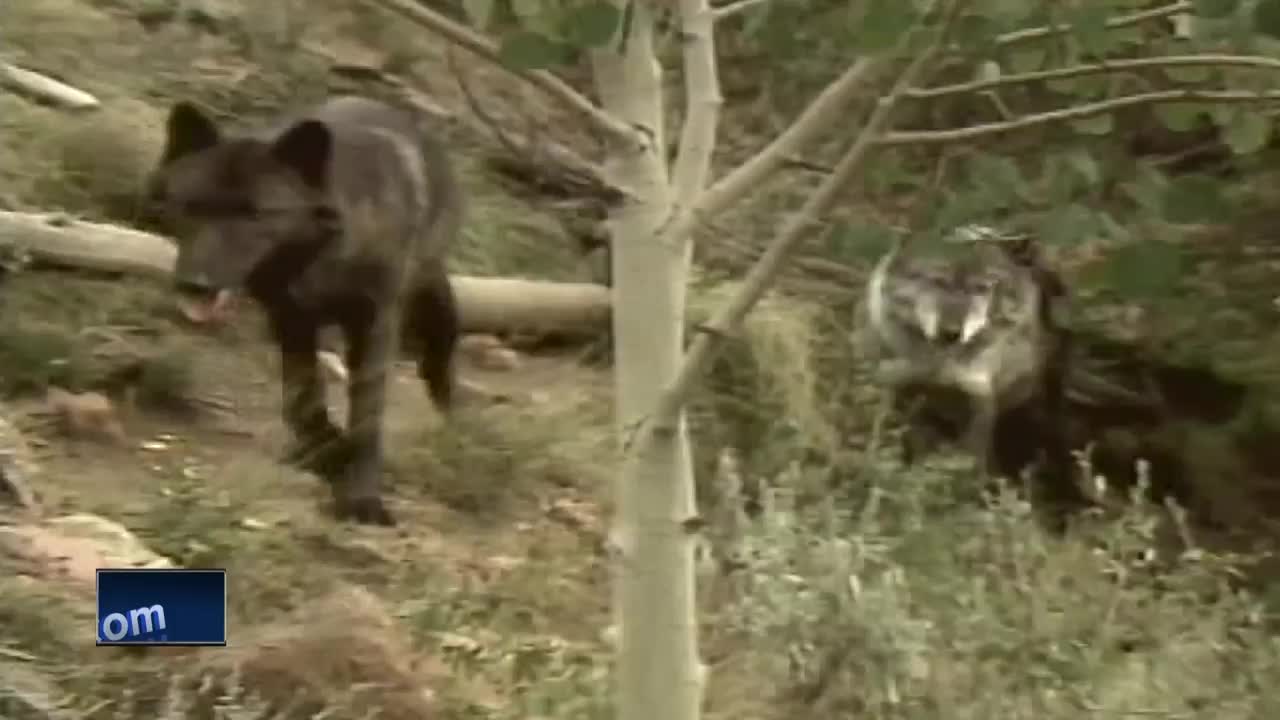 It's been five years since Wisconsin had a wolf hunting season, but the federal government is planning on lifting the protections on grey wolves. 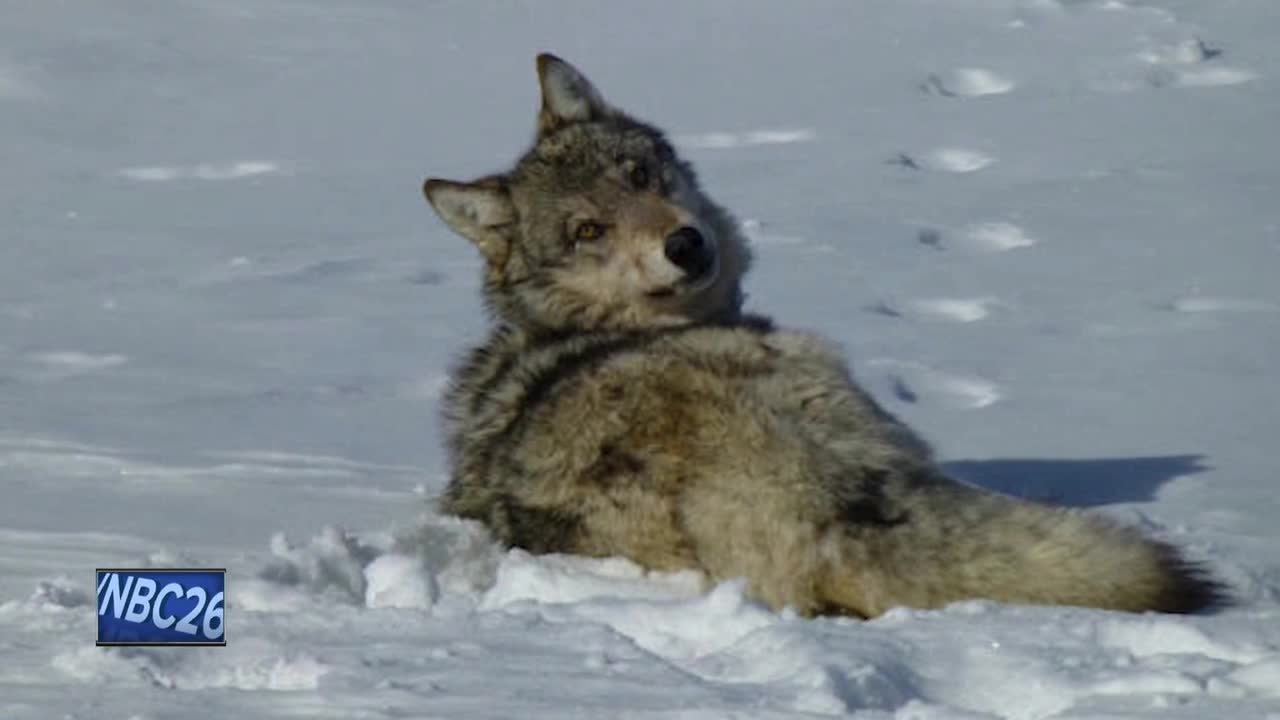 NEW FRANKEN, Wis. — It's been five years since Wisconsin had a wolf hunting season, but the federal government is planning on lifting the protections on grey wolves.

U.S. Fish and Wildlife Officials at the national level say grey wolf populations have soared over the last several decades and that's why they are proposing that individual states should have the option of hunting seasons down the road.

In Wisconsin, the DNR says there are more than 900 wild grey wolves and they say that wolf populations have exceeded the numbers they would like to have in the state for management purposes.

State Senator Robert Cowles said he supports having a wolf hunting season in Wisconsin once again.

"I’m happy that the federal government or Department of Interior is passing this back to the states, so our Wisconsin Department of Natural Resources can come up with a plan to shrink the herd somewhat," said Senator Cowles.

At this point another wolf hunting season in Wisconsin is not certain.

The CEO of Defenders of Wildlife has fired back about this proposal by threatening a potential lawsuit, stating, "The work of recovering this iconic species is not done and we will vigorously oppose this action."