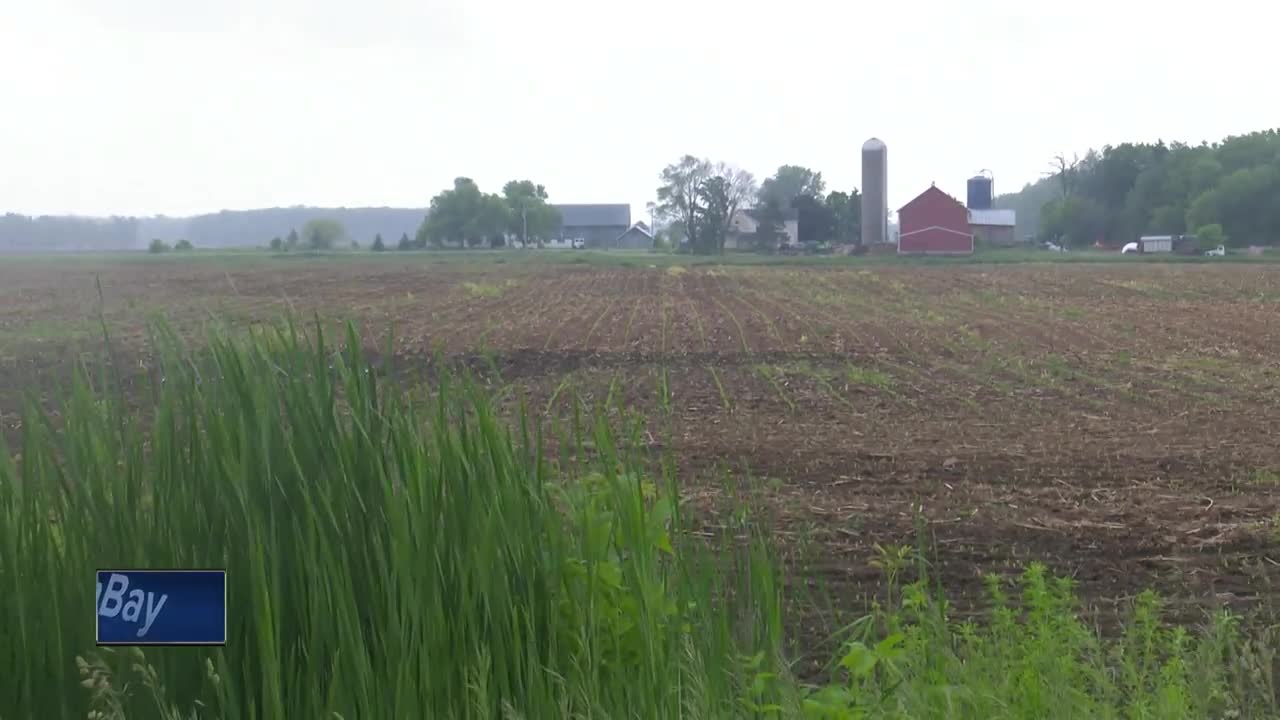 Wet weather has local farmers struggling to plant their crops. They say it's making the shortage of livestock feed even worse. Now, some dairy farmers are asking the USDA for more flexibility when it comes to federal crop insurance. 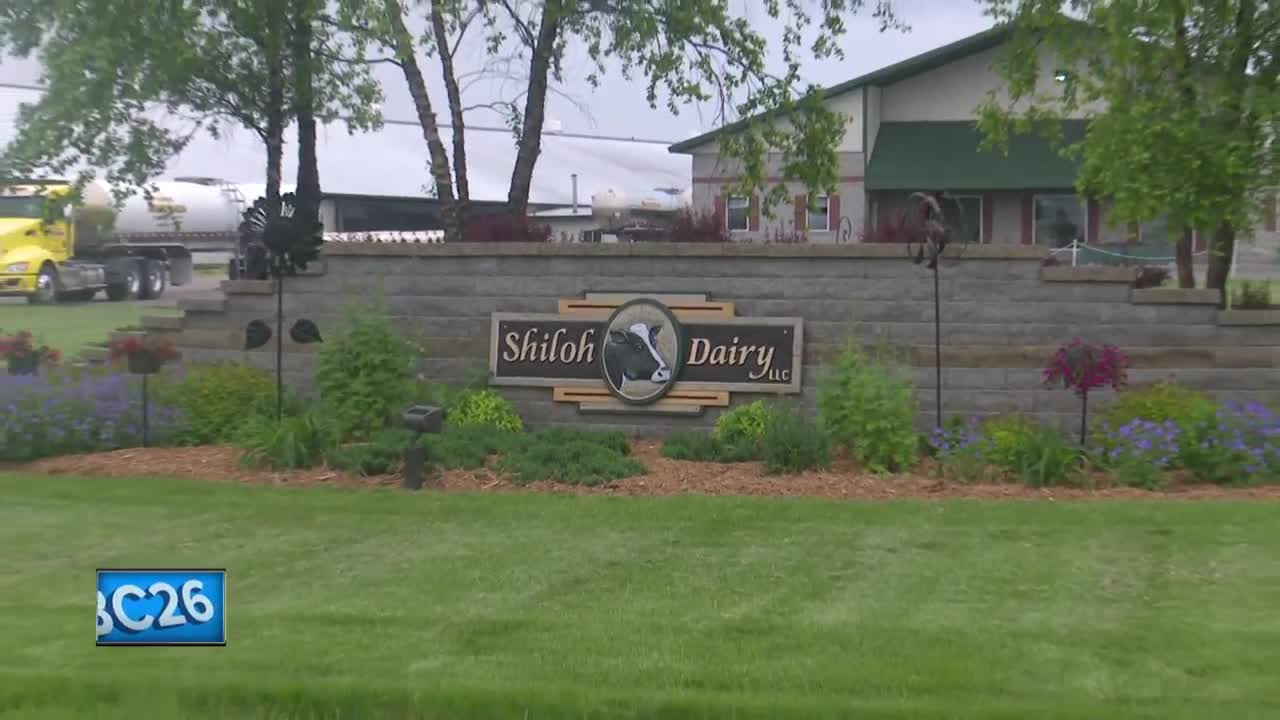 TOWN OF BRILLION — Wet weather has local farmers struggling to plant their crops. They say it's making the shortage of livestock feed even worse. Now, some dairy farmers are asking the USDA for more flexibility when it comes to federal crop insurance.

Dairy groups and farmers say it hasn't been a good start to 2019 and the fear of the unknown is unsettling.

Edge Dairy Farmer Cooperative in Green Bay says Wisconsin and other Midwest states are seeing historic delays in corn planting due to a wet spring.

Many farmers have even missed the planting deadline to be fully covered by crop insurance. This makes them eligible for a prevented planting payment for unplanted fields, which still requires them to plant an alternative cover crop to preserve the soil.

However, farmers are restricted from harvesting these crops until November first. This is a concern for many farmers who fear the crops won't be useful by that point, so they're asking the USDA to make an exception and allow them to harvest a month early to feed their livestock because they're running out of feed.

"We think it can't get any worse and it can. Mother Nature always has the upper hand in everything. Although we have crops planted, although we have corn coming through the ground now, we're halfway through June, we don't know what the next sixty days is going to bring for the growing conditions."

Edge Dairy Cooperative says the reason the law doesn't allow farmers to harvest before November 1st is to prevent “double-dipping"; in other words, getting the insurance payment plus money from the sale of the "cover crop."
Farmers are now pushing for an exception from the USDA this year, which has happened in the past due to a drought.

Wisconsin's members of Congress sent a letter to the USDA on June 12th, requesting them to allow this one-time accommodation. They asked the USDA to act quickly and address the issue within thirty days, so farmers can make their decisions on whether to plant or take the payment.

NBC 26 did reach out to the U.S. Department of Agriculture. We did not receive a response as of 6 p.m. Tuesday.