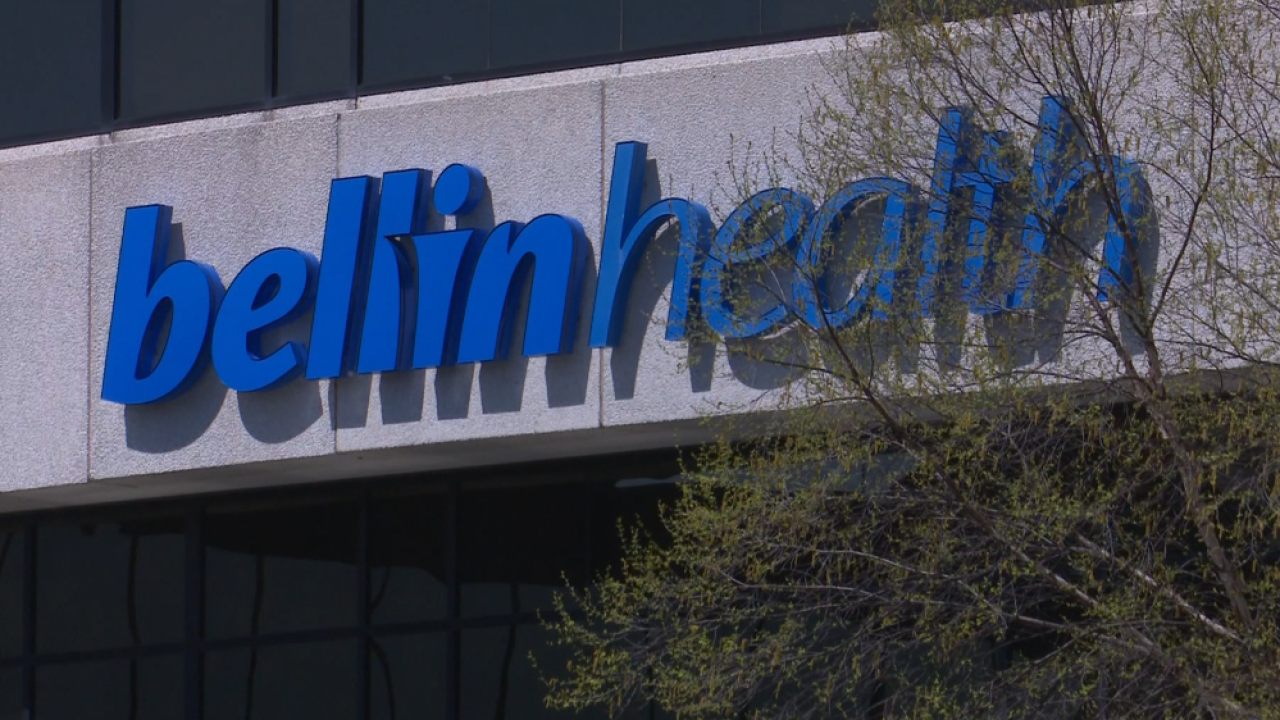 GREEN BAY, Wis. (NBC 26) -- Wisconsin has been seeing a steady increase in coronavirus cases. In Northeast Wisconsin, doctors said they are keeping a close eye on those numbers.

Dr. Brad Burmeister with the Bellin Health Emergency Department said there are early warning signs they're starting to see a bump up in cases right now.

"I think, as an emergency physician and all of our providers at Bellin, I think we're kind of keyed into the fact that we've started seeing cases pop up over our last few days or a week now, whereas a lot of us had not seen a COVID case in several weeks or almost a month. So we definitely know it's back," he added.

Dr. Burmeister said they need to watch the numbers closely.

"It can take a week to ten days for people to get sick enough where they need to be hospitalized after they're diagnosed. So the new number of cases is really our earliest warning sign of what could potentially be to come, and we need to prepare for things based off that earliest warning sign that we have," Dr. Burmeister said.

Dr. Burmeister added that he feels they have the capacity to take care of all the patients. He said the goal at Bellin right now is to keep the entire community safe. He encouraged people to be aggressive about wearing masks and washing hands. He recommended people continue taking the precautions they have been since the beginning like social distancing as much as possible. If you aren't able to distance yourself as much as before, he said to try to limit the number of people you do get together with. He also mentioned only having one person serve food if, for example, you're having a barbecue. That way, only one person is touching the item being used to serve.