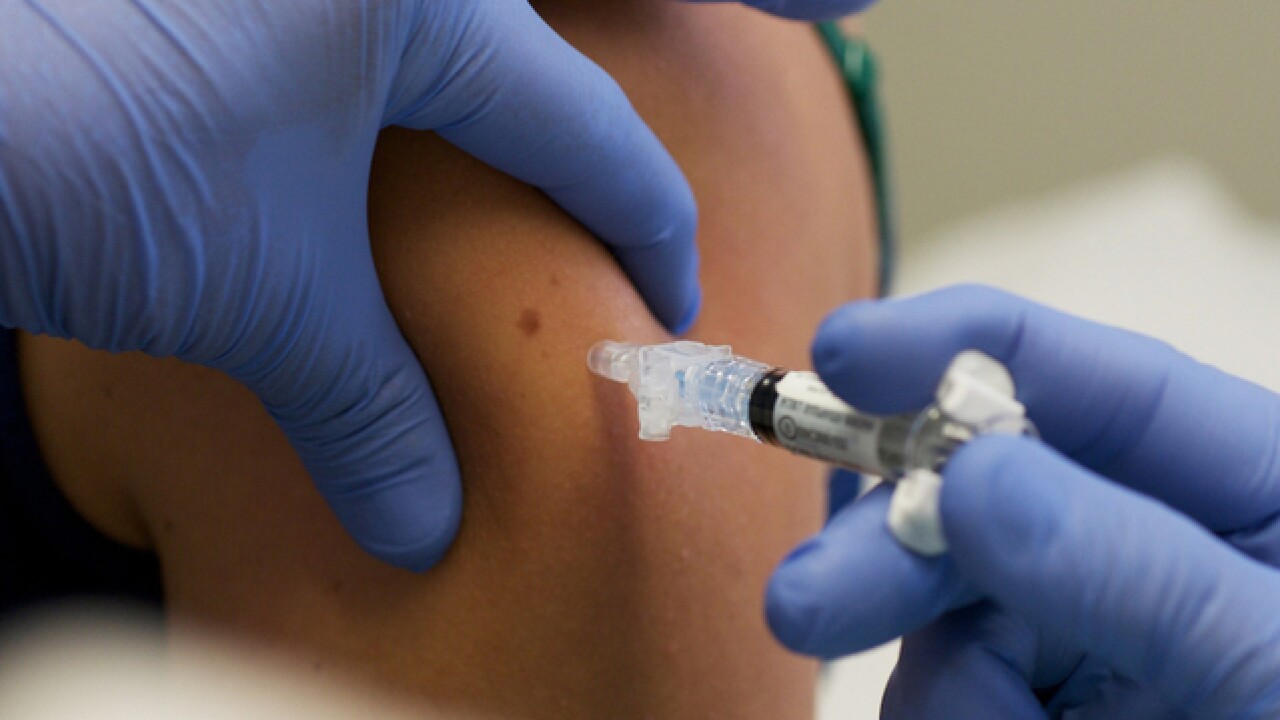 APPLETON (NBC 26) -- The National Foundation for Infectious Diseases released information that only 52% of adults in the united states plan to get vaccinated during this flu season. Dr. Kevin Hayes, a pediatrician with ThedaCare, he says it's important to get a flu shot before flu season really starts to ramp up in November.

Dr. Hayes says some people don't want to get the vaccine, thinking it doesn't work or will give them the flu.

"It's really important to know that neither of those are true,” said dr. Hayes. “It can't give you the flu, it can give you some side effects that feel sort of flu-like, but you absolutely cannot get influenza from the flu vaccine."

He adds the flu shot always works some years it just works better than others.

"It decreases how much it spreads,” explained Dr. Hayes. “And it decreases the likelihood that the flu virus can mutate into something worse and potentially become that really horrible flu season we're hoping we don't get."

Dr. Hayes says the flu shot also makes a vaccinated person less likely to die of influenza or get seriously ill from it.

"The people who do get influenza but haven't gotten the vaccine, if they're old enough to tell you, they often say that it feels like getting hit by a train,” said Dr. Hayes.

He says it's like the worst cold you've ever had, plus horrible body aches and fever.

"Everyone should get it. The more people who get the flu vaccine, the less it spreads."

Dr. Hayes tells us the flu is no joke. He adds that every year, healthy children will die from influenza in the U.S. Click here to learn more about the flu.