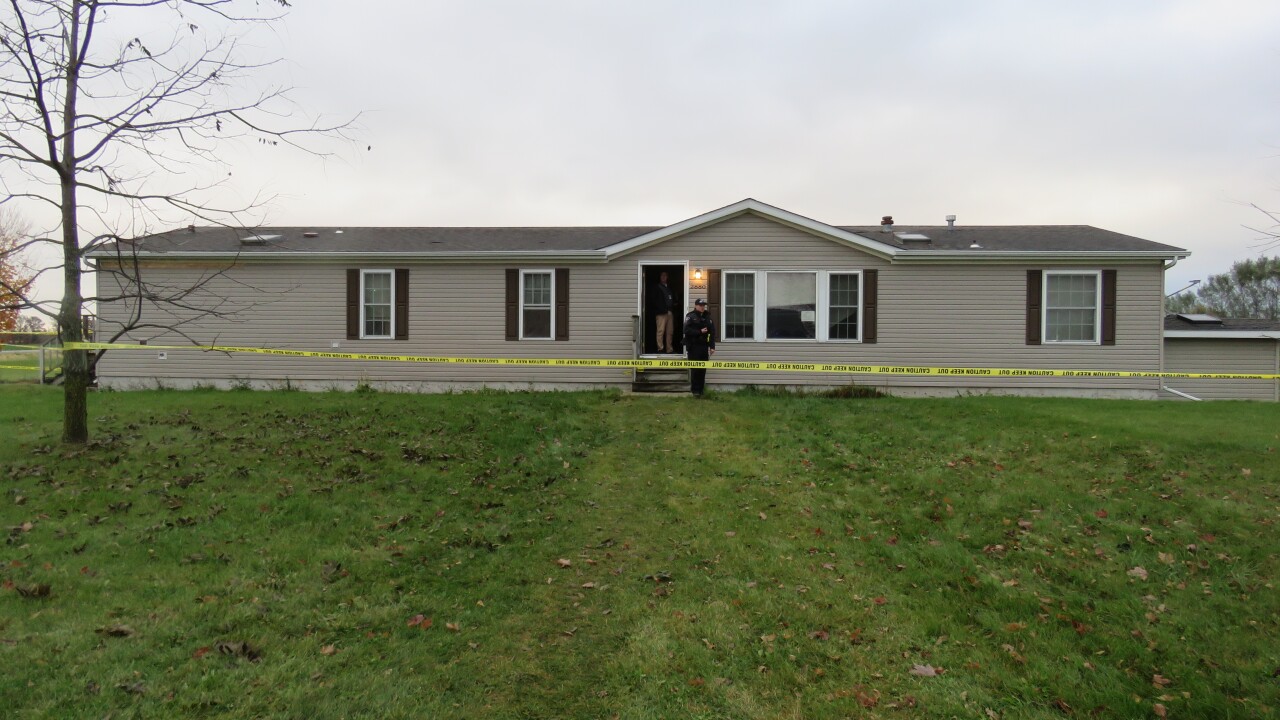 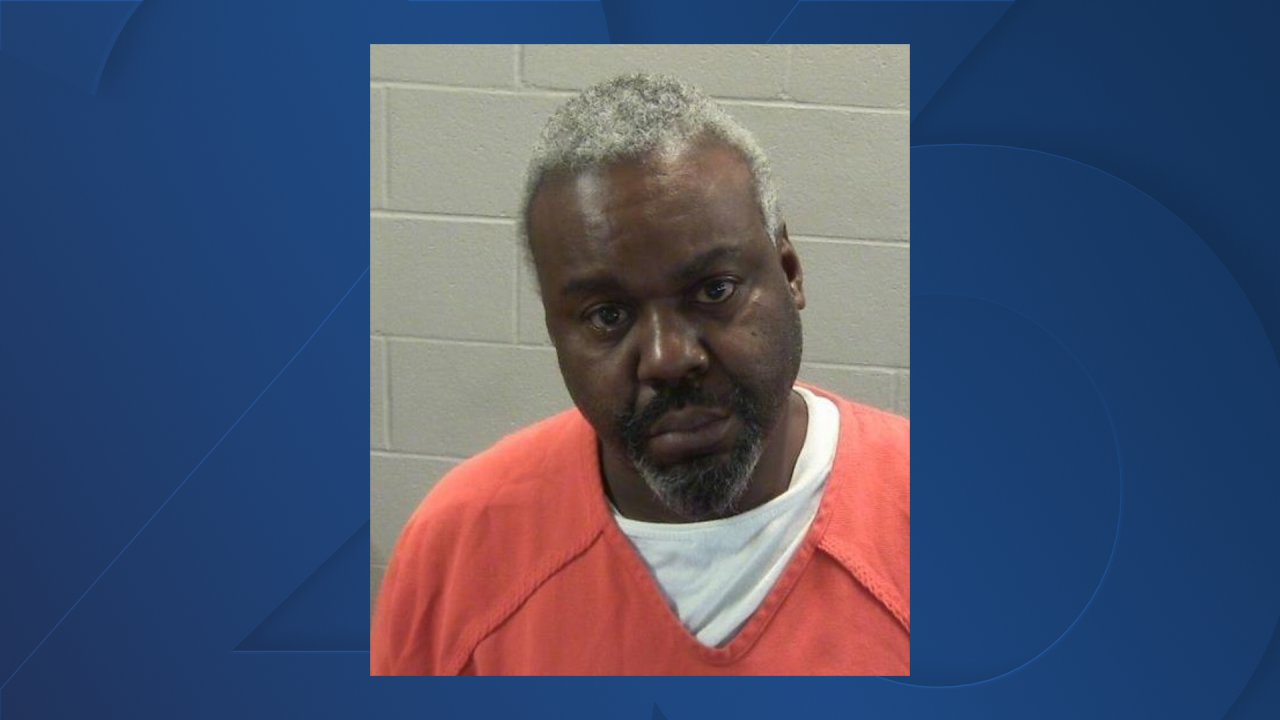 WINNEBAGO COUNTY (NBC 26) -- A man is facing charges in Winnebago County, accused of killing his wife and another man in Omro last week.

According to the Winnebago County Sheriff's Office, Andrew Clark, 52, is accused of killing Melissa Motz, previously identified as Melissa Clark, and Levar Wallace.

Andrew Clark was taken into custody on an unrelated matter. Michael Draine was identified as a fourth person at the scene. Draine turned himself in a few days later.

According to online court records, Andrew Clark was charged Wednesday with two counts of first degree intentional homicide, as well as attempt to mutilate a corpse. His next appearance in court is scheduled for November 4.

Michael Draine is also facing a charge of harboring/aiding a felon.