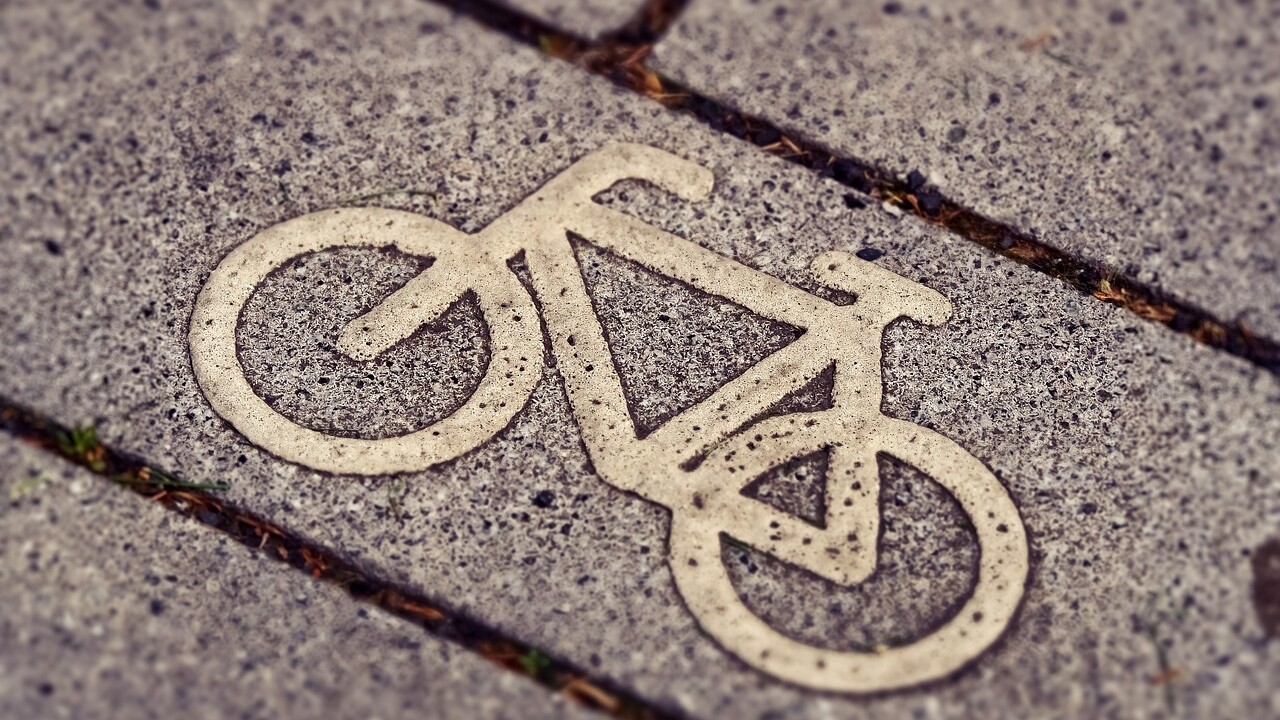 The news release says Lime is shifting away from offering pedal bike share services in smaller-and medium-sized markets, including Green Bay. Instead, Lime will now focus on scooters and electronic-assist bike sharing services in larger markets.

The partnership between Green Bay and Lime only lasted a few months, starting in July last year; Lime ended operations in December. The news release says Lime recorded a total of 4,576 bike rides in Green Bay, taken by 2,208 riders, on trips totaling over 4,476 miles. Most of these trips were located within the downtown, UWGB campus, and along the Fox River Trail.

This spring, the City will convene a task force to develop a Request for Proposal (RFP) for bike share services. City officials are hoping to get a new service up and running by the fall.