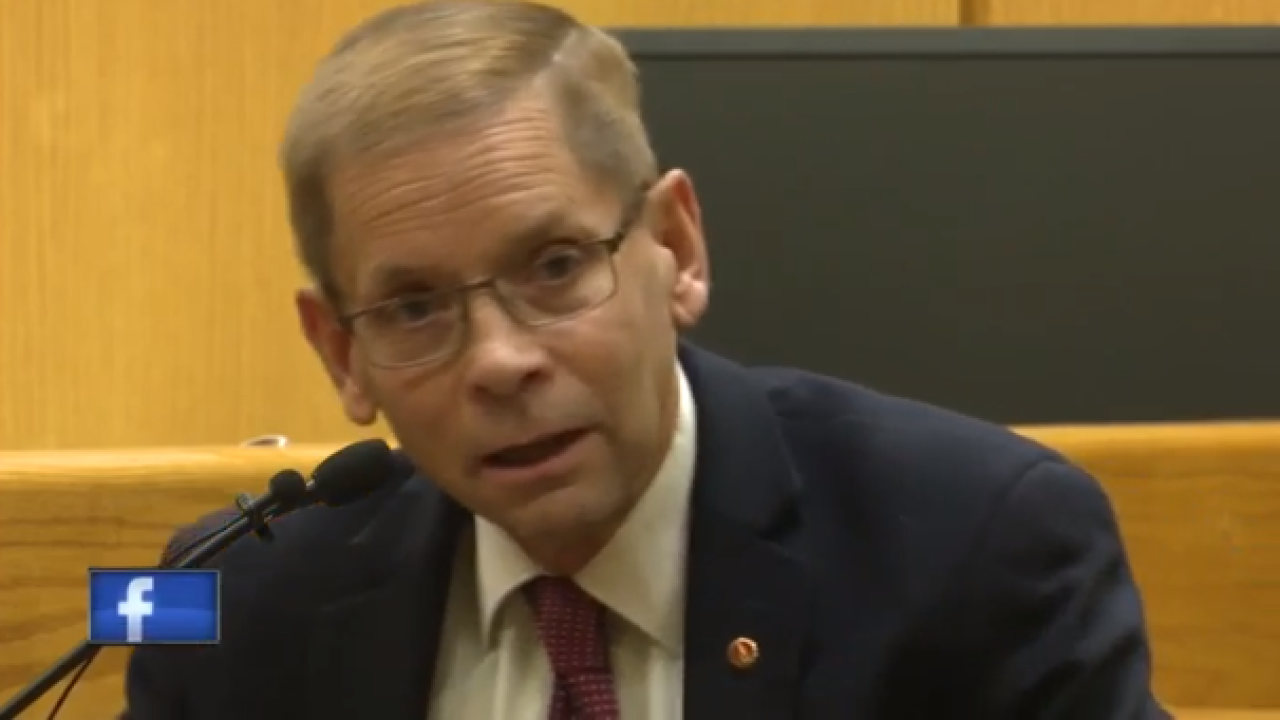 Back in December 2018, a jury acquitted Kachinsky of a felony stalking charge. He had been accused of harassing his court manager and causing her emotional distress.

Kachinsky is widely known for being the former lawyer of Making a Murderer's Brendan Dassey.

An adjourned initial appearance is scheduled for June 3.