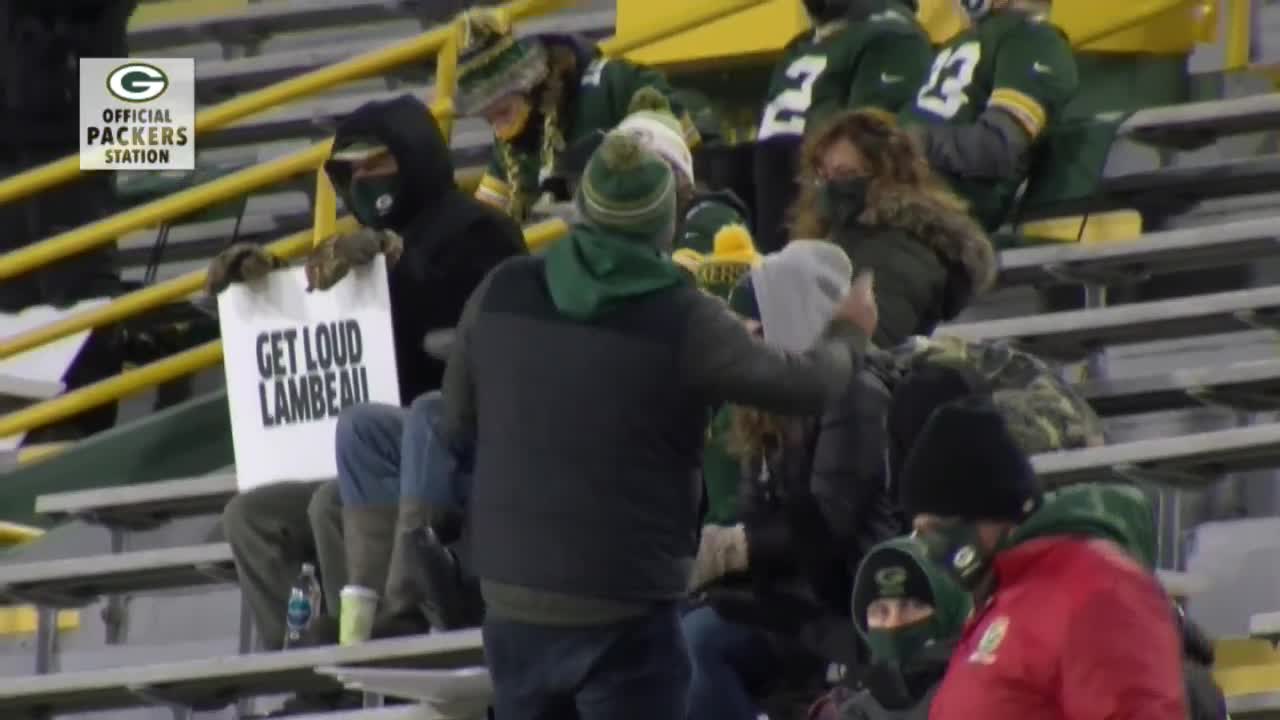 GREEN BAY (NBC 26) — Tickets to this weekend’s game now off the market.

As Lambeau field gets ready to welcome thousands of fans, they also remind attendees to self-screen for Covid-19 symptoms before attending Saturday’s game.

While we're just days away from this weekend’s divisional playoffs between the Packers and Los Angeles Rams, Murphy said he’s excited for fans to finally come out to the stands and cheer on the green and gold.

“From our discussions from local health officials we’re not going to have anyone inside any of the indoors, nobody in any suites, nobody in any indoor clubs, not even outdoor ones because there’s an indoor space to it,” Murphy said.

He said as long as everyone is doing their part with social distancing, they can plan for a very successful game.

“Another thing that was really reassuring to us is that we’ve been in constant touch with the league and all the teams that have hosted ticketed fans have done so with not many outbreaks linked to it, so that’s very positive,” Murphy said.

He also went on to say that it is expected that season ticket holders attend the game with only members of their household.

An additional limited amount of front line healthcare workers will also be invited to Saturday's game.