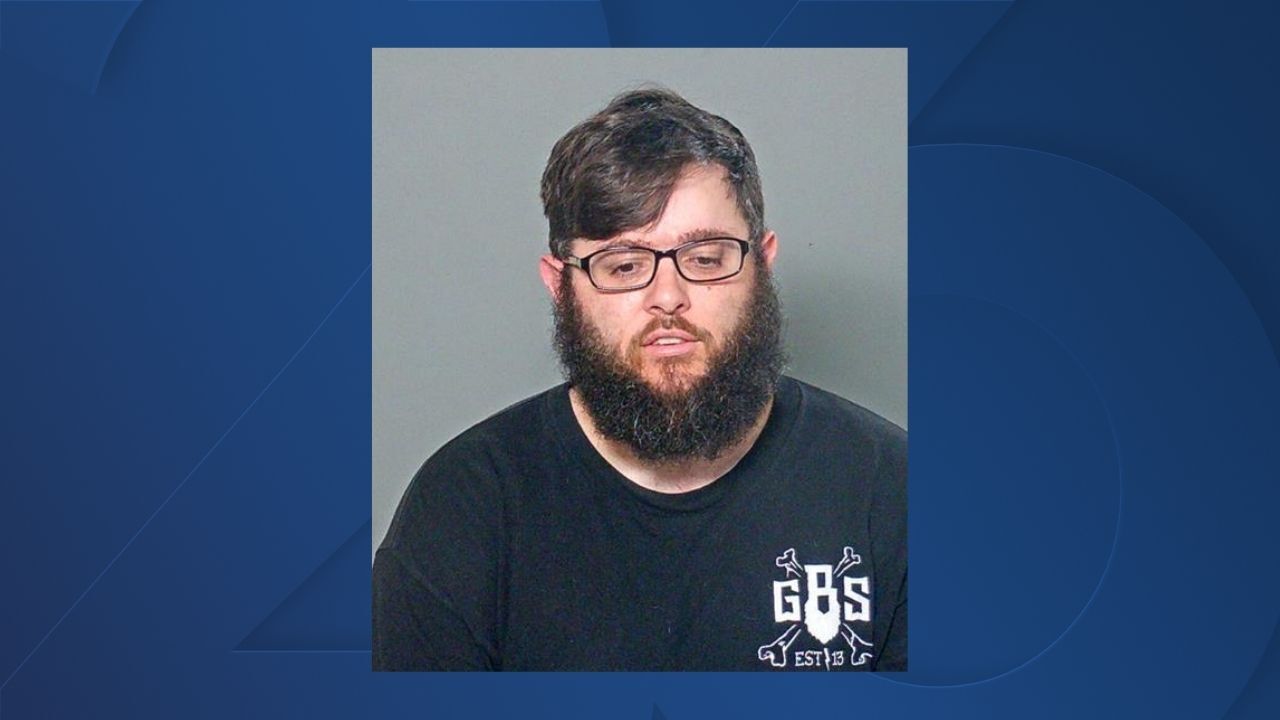 He was booked into the Outagamie County Jail on the following charges:

Law enforcement reported the investigation lead to Gagnon messaging an undercover officer posing as a minor female. Gagnon drove from his residence in the Village of Kimberly to meet with the female where he was met by FVMPD officers and taken into custody.

Officials said Gagnon has since been released from jail on a $10,000 bond.