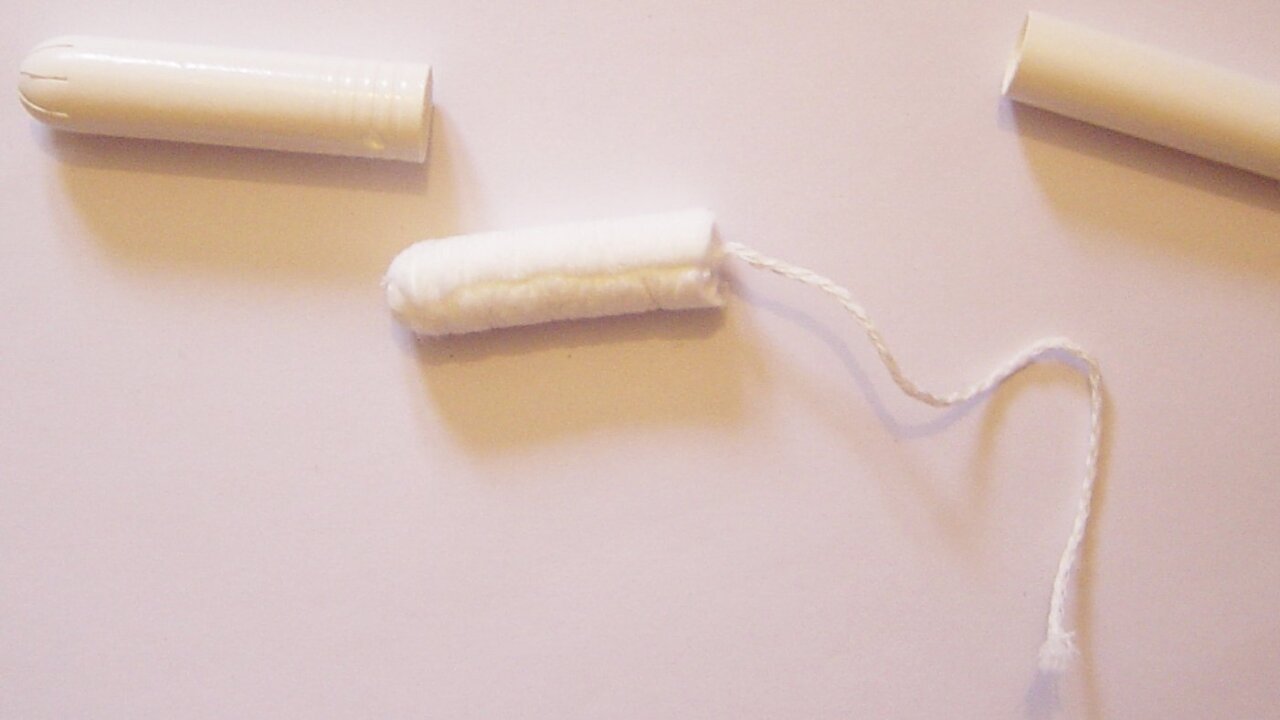 NEENAH, Wis. — Kimberly-Clark announced a voluntary product recall of its U by Kotex®Sleek® Tampons, Regular Absorbency, sold throughout the United States and Canada.

The recall is due to a product defect. The company says it has received reports of tampons unraveling and/or coming apart upon removal, and in some cases causing users to seek medical attention to remove tampon pieces left in the body. Kimberly-Clark also says there have been a small number of reports of infections, vaginal irritation, localized vaginal injury, and other symptoms.

In a news release, Kimberly-Clark says any consumer with the impacted U by Kotex® Sleek® Tampons, Regular Absorbency, in their possession should stop using the product immediately and promptly contact Kimberly-Clark's Consumer Service team at 1-888-255-3499 between 7:30 a.m. – 7:00 p.m. Central Time, Monday through Friday, for information regarding this recall.

No other U by Kotex-branded products are subject to this recall.