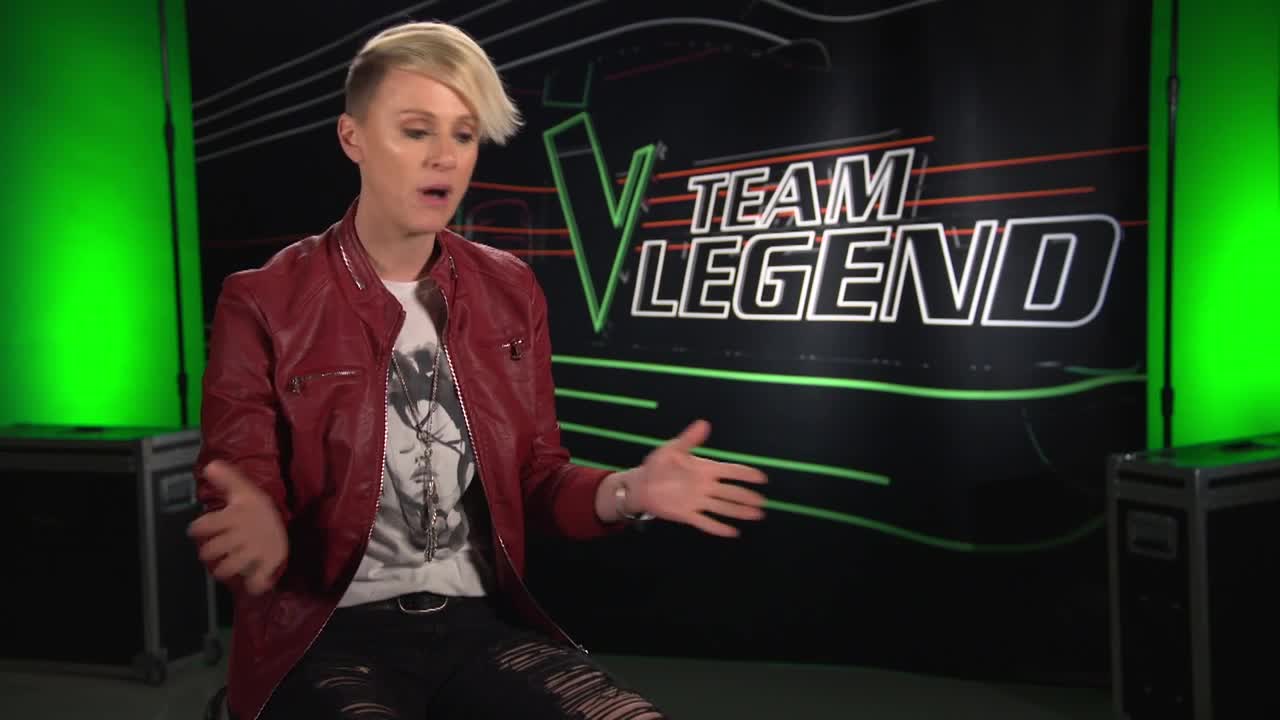 It took less than a minute for John Legend to slam his button when he heard Betsy Ade sing. The Kenosha native is hoping to go far on this season of "The Voice." 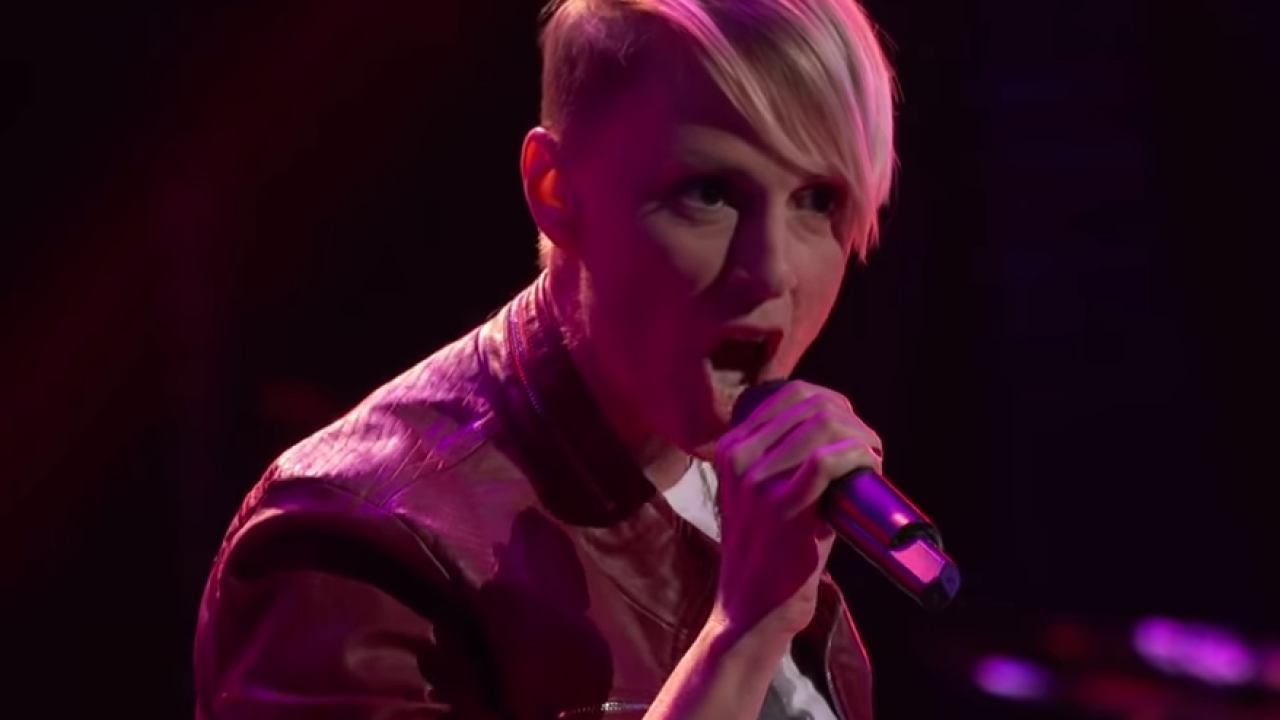 KENOSHA — A Wisconsin woman performed her blind audition on NBC's "The Voice" on Tuesday night, dropping the jaws of all four judges.

Betsy Ade performed "Hunger," a song written by Florence and the Machine. It took 10-time Grammy Award winner John Legend only one minute to press his button, revealing himself to the Kenosha singer.

Maroon 5 singer Adam Levine also pressed his button, but Ade ultimately chose Legend to be her coach in this season's "The Voice" competition.