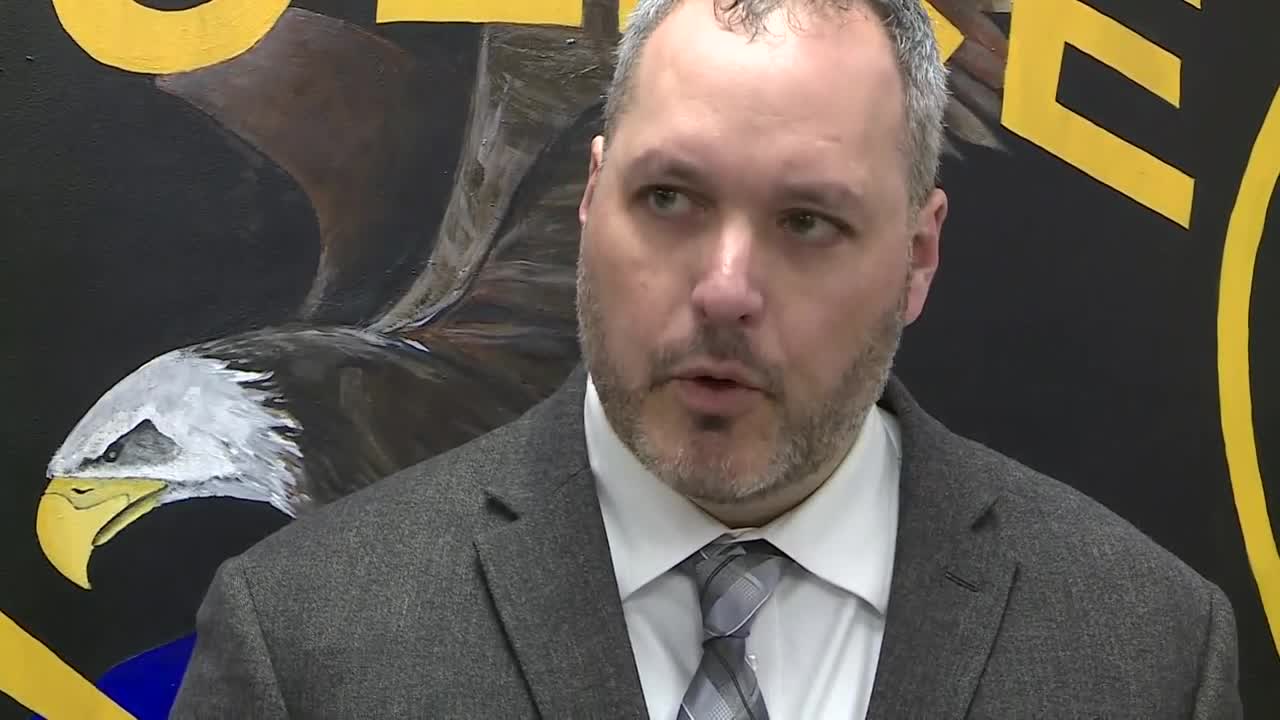 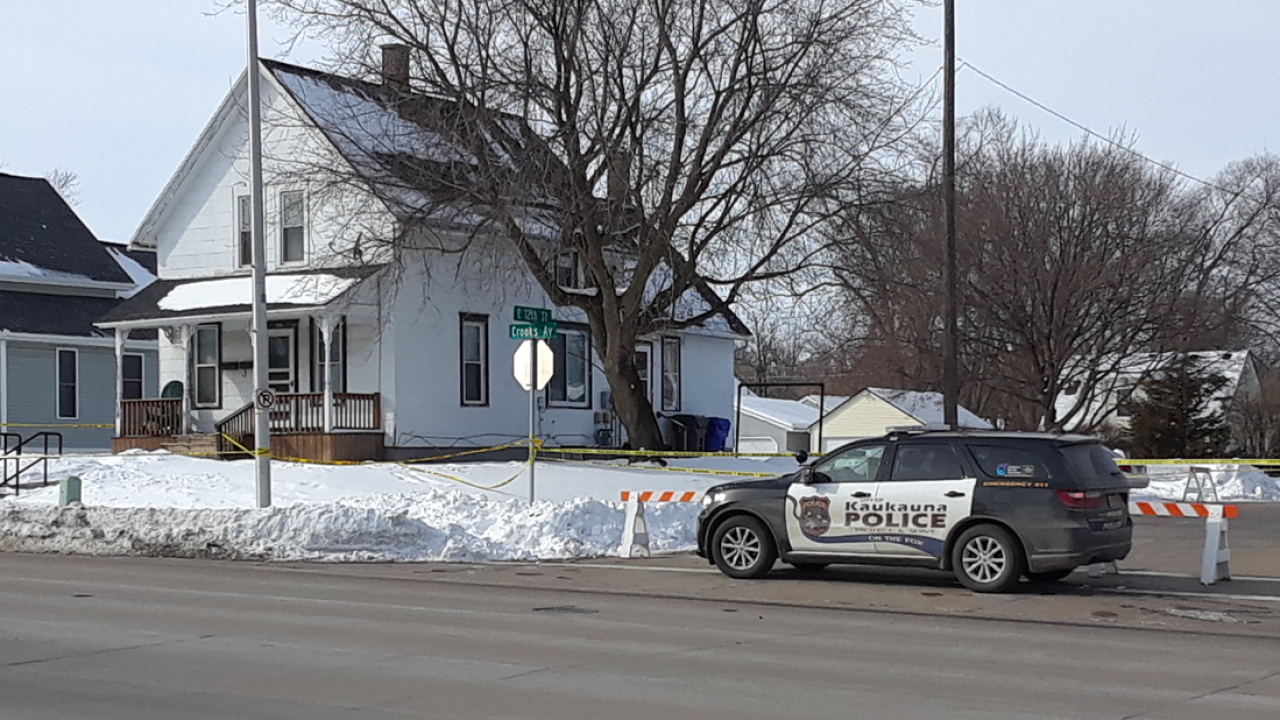 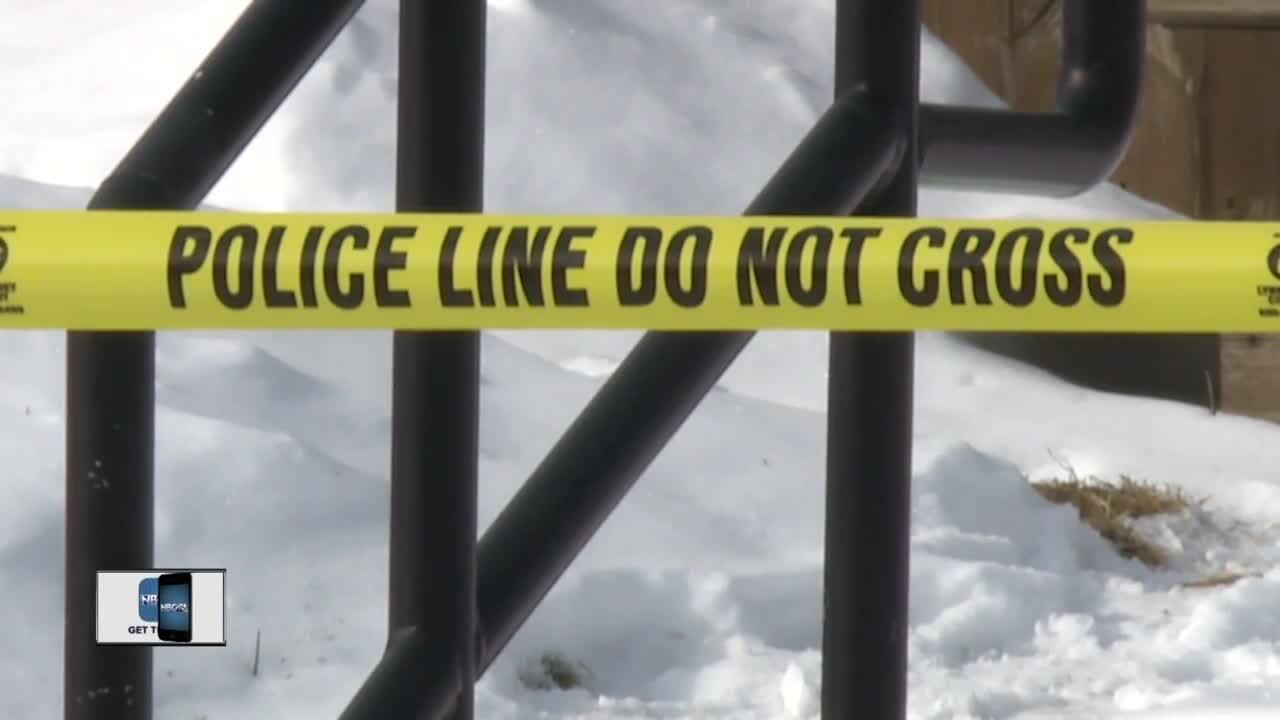 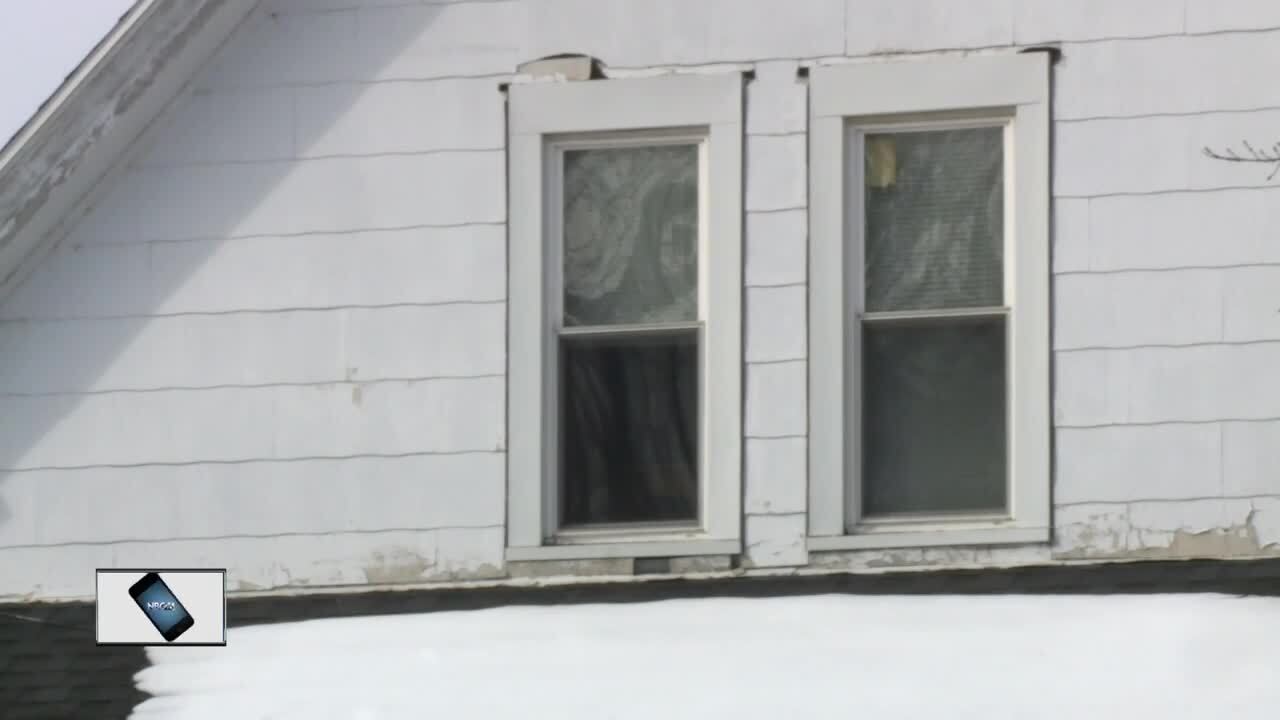 KAUKAUNA, Wis. (NBC 26) — Kaukauna police say a 5-year-old boy and a 3-year-old girl were found dead inside the upper level of a duplex around 7:10 a.m. Monday.

Outagamie County received a 911 call from a residence along the 1200 block of Crooks Avenue in the City of Kaukauna for a suspicious incident, according to a news release.

When officers arrived they found the two children, William Beyer, 5, and Danielle Beyer, 3, deceased with "intentionally inflicted injuries," according to the news release.

The chief declined to identify the person who called 911, and he would not talk about possible suspects or motives. But he said no arrests have been made and the investigation is ongoing.

Graff said the public is not in danger.

If you have any information about this incident please call Kaukauna Police at 920-766-6333.